Finding someone who does not believe that Kylian Mbappe will soon be on his way out of PSG would be a tough ask.

The young superstar is into the final six months of his contract at the Parc des Princes, and despite the club’s attempts to tie him down, he has so far rejected the prospect of renewed terms.

Real Madrid made a mammoth bid to sign the striker during the summer, and when PSG slapped that down, it was widely expected that he would simply wait until the following summer.

That is now just six months away, but The Telegraph claim that PSG have re-opened contract talks with the player in a last-ditch attempt to see him stay.

The result was never in doubt in the half-time entertainment at Villa Park on 8 April 1990. The police dog representing Liverpool […] 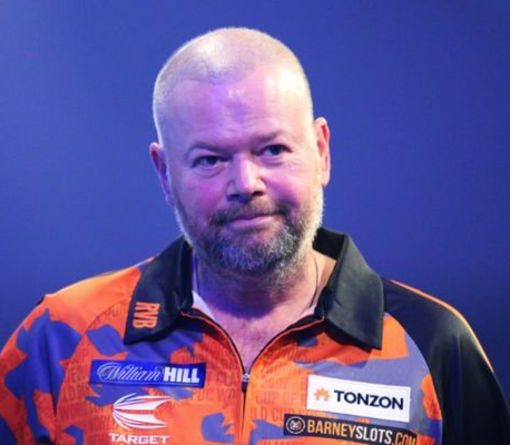 Darts great Raymond van Barneveld fell ill at the Players Championship and required treatment from two ambulances which were on the scene. […] 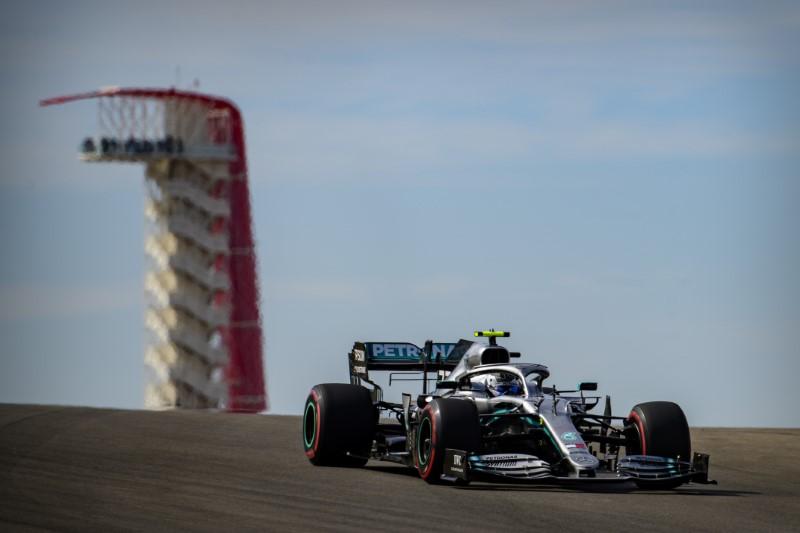