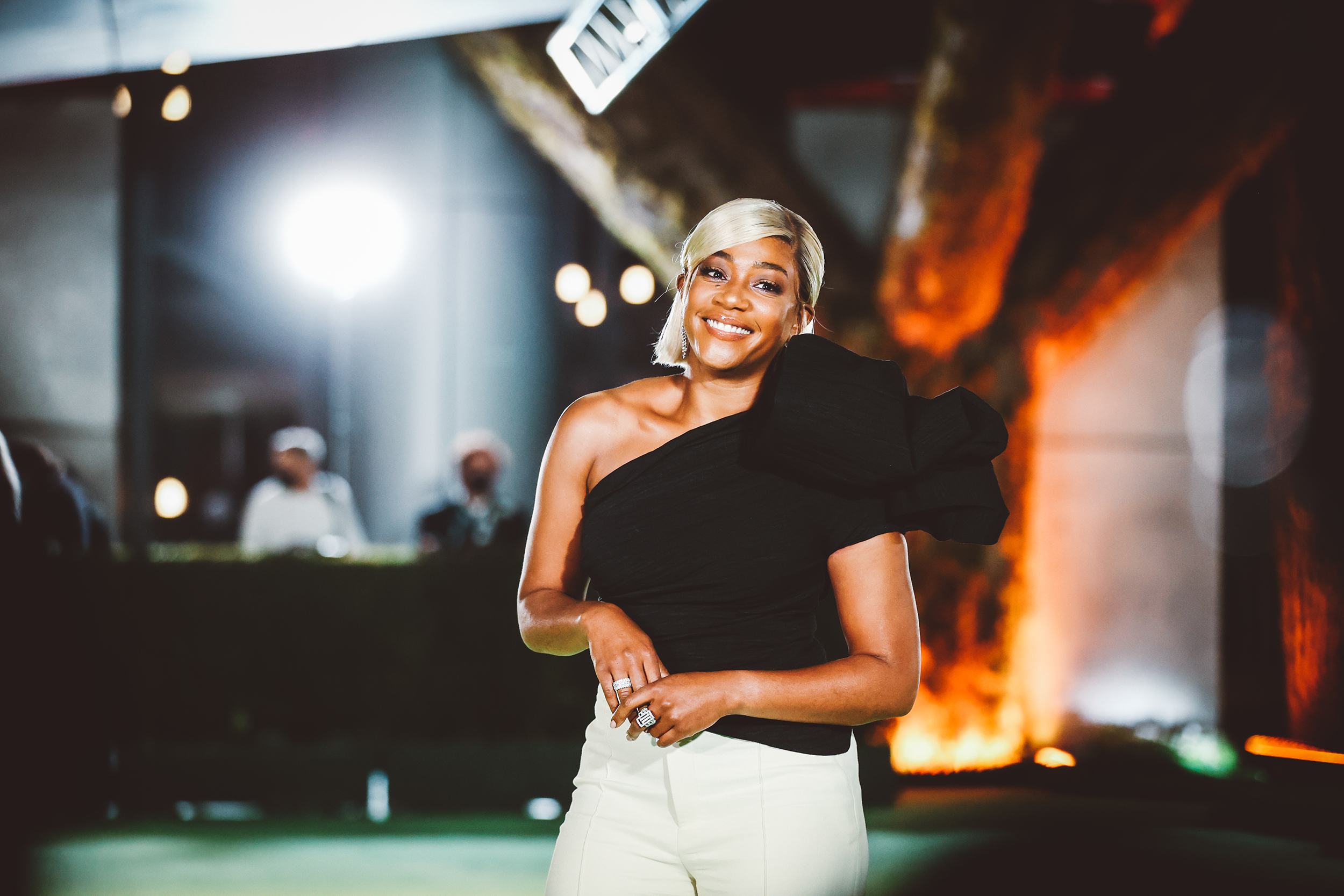 Actor Tiffany Haddish, 42, is accused of DUI after an arrest in Georgia early Friday.

The “Night School” star was stopped in Peachtree City at 2:30 a.m., officials said.

Matt Myers, the assistant chief for Peachtree City Police Department, said that an officer initially observed Haddish stop in the road while on a different call. Later, he said, someone called 911 to report a driver asleep at the wheel on Highway 74.

Myers said an officer saw the car matching the description and “conducted a traffic stop as the vehicle pulled into the yard of a residence.”

“Subsequent investigation led to Ms. Tiffany Haddish being arrested for Driving Under the Influence,” Myers said in an email.

He said Haddish was taken to Fayette County Jail “without incident.” As of Friday night, she was not listed as an inmate at the jail.

Haddish’s rep did not respond to a request for comment.

Haddish is best known for her standup comedy and 2017 film, “Girls Trip.” She set to appear in the Apple TV+ upcoming murder mystery comedy series due out later this month, “The Afterparty.” 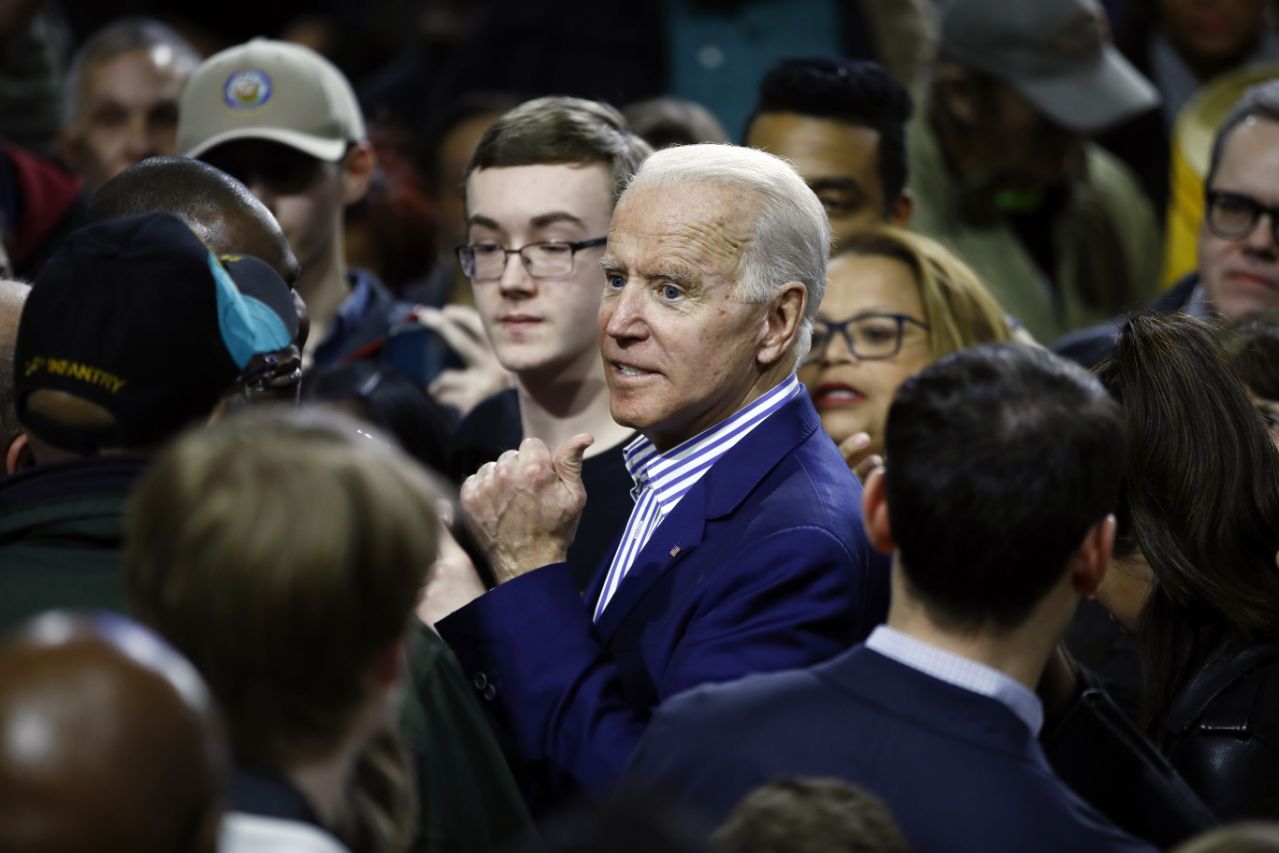 COLUMBIA, S.C. (AP) — The Democrats’ 2020 nominating fight turned to South Carolina on Saturday for the first-in-the-South primary, with Joe Biden […] 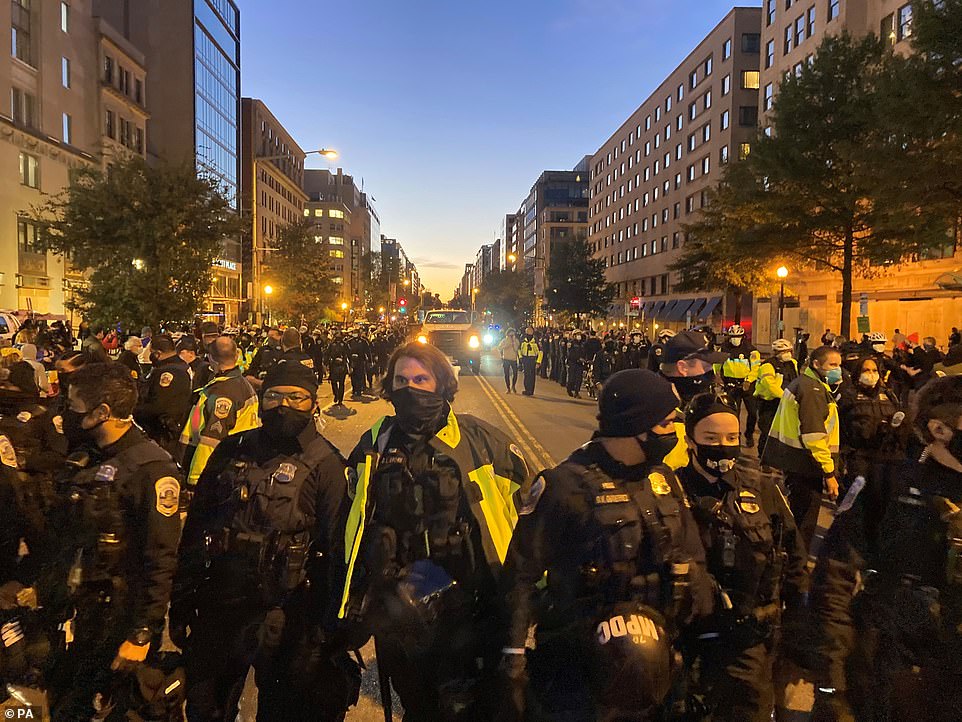 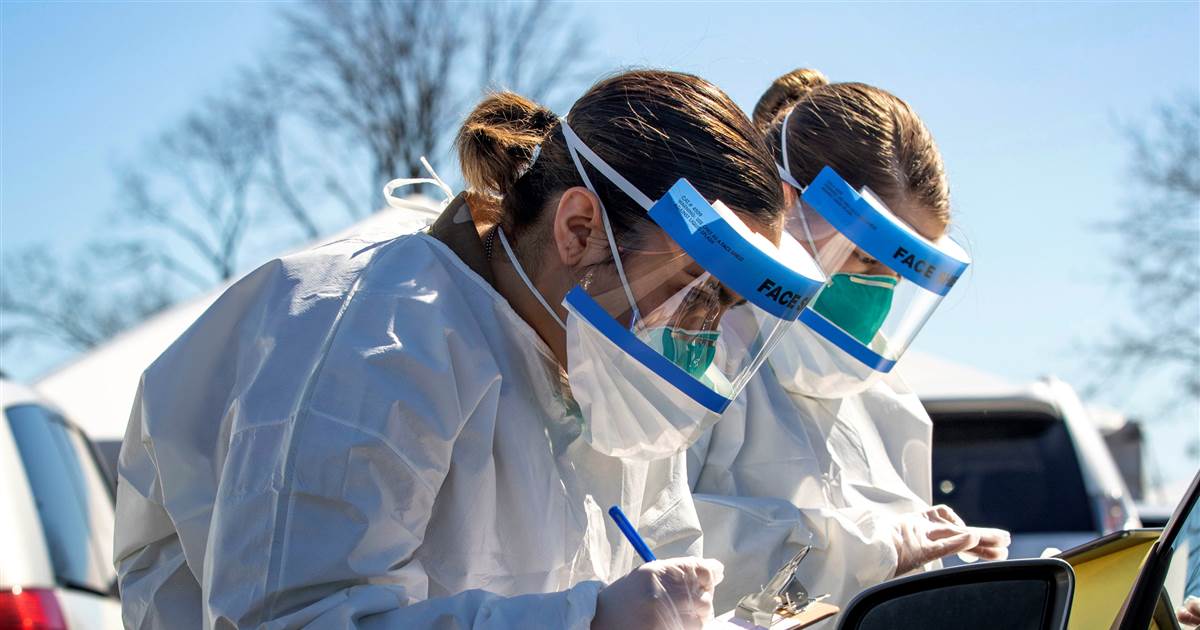 Decades of research has shown that apes, in spite of their proverbial aping abilities, are rather poor imitators, especially when compared to […]