SpaceX fired off its second Falcon 9 rocket of the year Thursday, this one carrying 105 small satellites in the California rocket builder’s third commercial “rideshare” flight, intended to give modest payloads affordable access to space.

In a rare exception to the more common practice of launching rockets from Florida on due east or northeasterly trajectories, the Falcon 9 climbed away to the south targeting an orbit around Earth’s poles where satellites can observe the entire planet as it rotates below.

The U.S. government halted such launches decades ago to avoid flying over Cuba and other populated areas. But SpaceX has now launched four such flights from Florida using a variety of innovations to minimize risk, including a “dogleg” maneuver to avoid flying over south Florida.

The mission got underway at 10:25 a.m. EST when the Falcon 9’s nine first-stage engines roared to life, throttled up and pushed the 229-foot-tall rocket away from pad 41 at the Cape Canaveral Space Force Station.

The first stage, making its tenth flight, boosted the rocket out of the dense lower atmosphere, fell away and flew itself back to a pinpoint landing at the Space Force station. It was SpaceX’s 102nd successful stage recovery and its 21st at the Florida launch site.

The second stage, meanwhile, carried out two firings of its single vacuum-rated Merlin engine and began releasing its multi-satellite payload about one hour after launch.

This was the third “Transporter” mission launched by SpaceX following flights in January and June last year that carried a total of 231 small satellites to orbit.

SpaceX announced the rideshare program in 2019 and plans to launch up to three such flights a year to meet demand from an increasing number of small satellite operators who otherwise would have to hitch rides aboard other missions on a space-available basis.

SpaceX says it costs as little as $1 million to launch a 440-pound payload to low-Earth orbit on a rideshare flight.

Does Chris Stapleton know when he’s written a hit song? 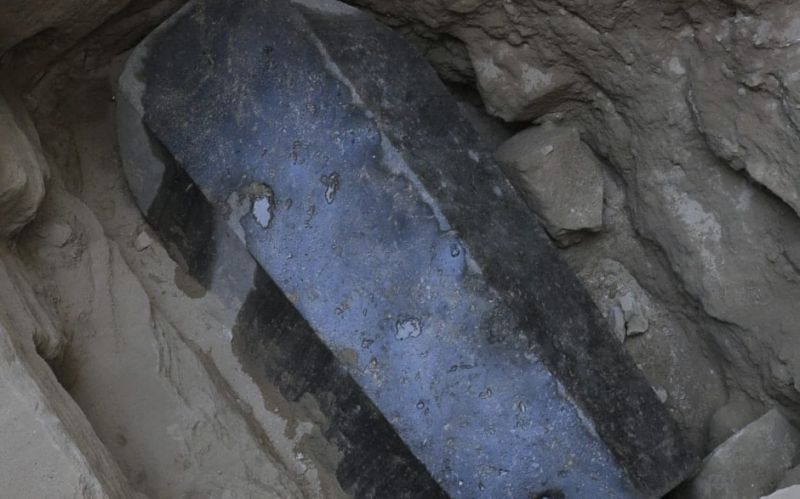 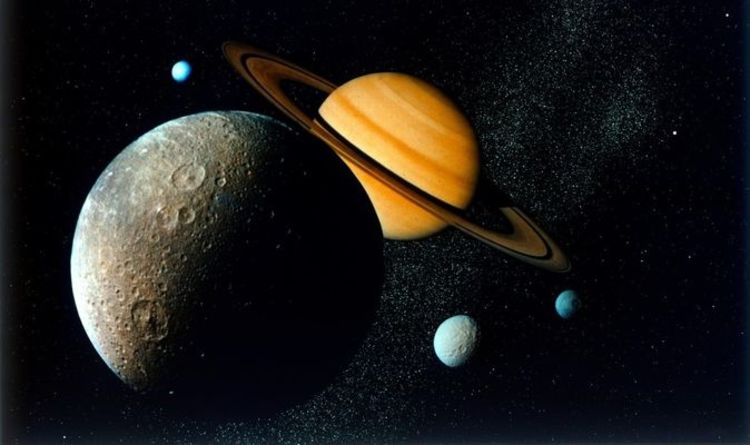 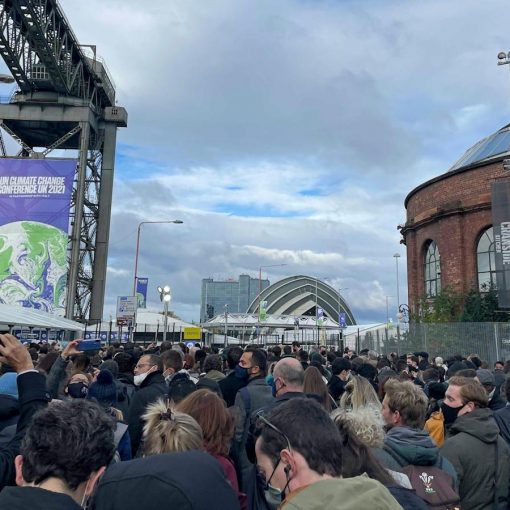 Masses of people lining up upon arrival to the COP26 climate summit in Glasgow, Scotland, on November 1, 2021. Anna Johnson/Associated Press […] 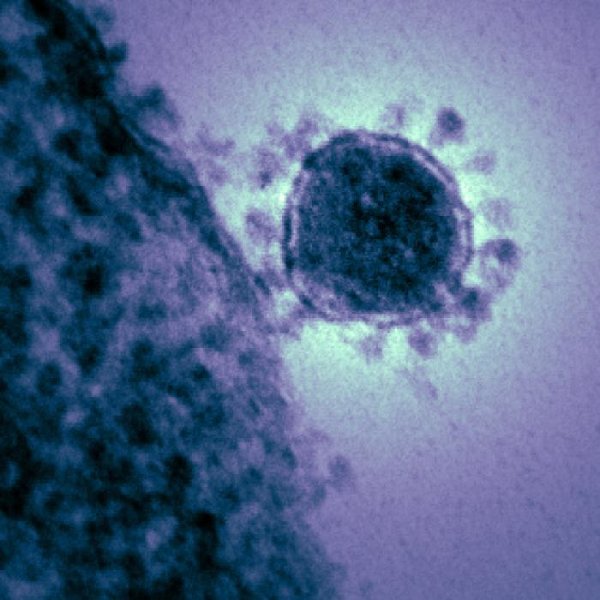 Researchers have long known that RNA viruses called coronaviruses cause the common cold and pneumonia. In the last two decades or so, […]