‘Scream’ was full of epic throwbacks to the movie that started it all. But there was one appearance by an original character that will leave your jaw on the floor. SPOILERS AHEAD!

From the get-go, Scream fans knew that Neve Campbell, Courteney Cox, and David Arquette would be reprising the roles of Sidney Prescott, Gale Weathers, and Dewey Riley in the highly-anticipated fifth installment. There had been rumors that one person from Sidney, Gale, and Dewey’s past could pop up — ahem, Stu — but Scream decided to throw yet another curveball at us.

Skeet Ulrich’s Billy Loomis returned in the fifth Scream movie. No, he’s not alive after all this time. Billy is still very much dead. He actually appears as visions to Sam Carpenter, the film’s new protagonist. Turns out, Billy was actually cheating on Sidney all those years ago and fathered a child, which resulted in Sam.

Sam didn’t find out that Billy was her father until she was 13 years old. When she discovered the truth in her mother’s diaries, she rebelled and bolted from Woodsboro. Sam finds herself drawn back to her hometown after her sister, Tara, is attacked by Ghostface.

Billy first appears to Sam at the Woodsboro hospital when she goes to visit Tara. Billy is still dressed in the same bloody white T-shirt he died in at the end of the 1996 slasher. “You can’t run from who you are,” Billy tells his daughter. He asks her when she’s going to tell Tara why all of this is happening. Billy shows up again and orders Sam to embrace who she is.

Sam is not exactly her father’s daughter, though, but she’s not afraid to get her hands a little bloody. The final showdown happens at Stu’s old house, now owned by Amber’s parents. Richie, Sam’s boyfriend, and Amber are the new killers after meeting on Reddit.

During Sam’s face-off with Richie, Billy appears one final time to lead her to the knife that allows her to kill Richie. Sam grabs the knife and stabs Richie through the neck. Sam says to never mess with a serial killer’s daughter, and she’s right about that. Scream is now in theaters. 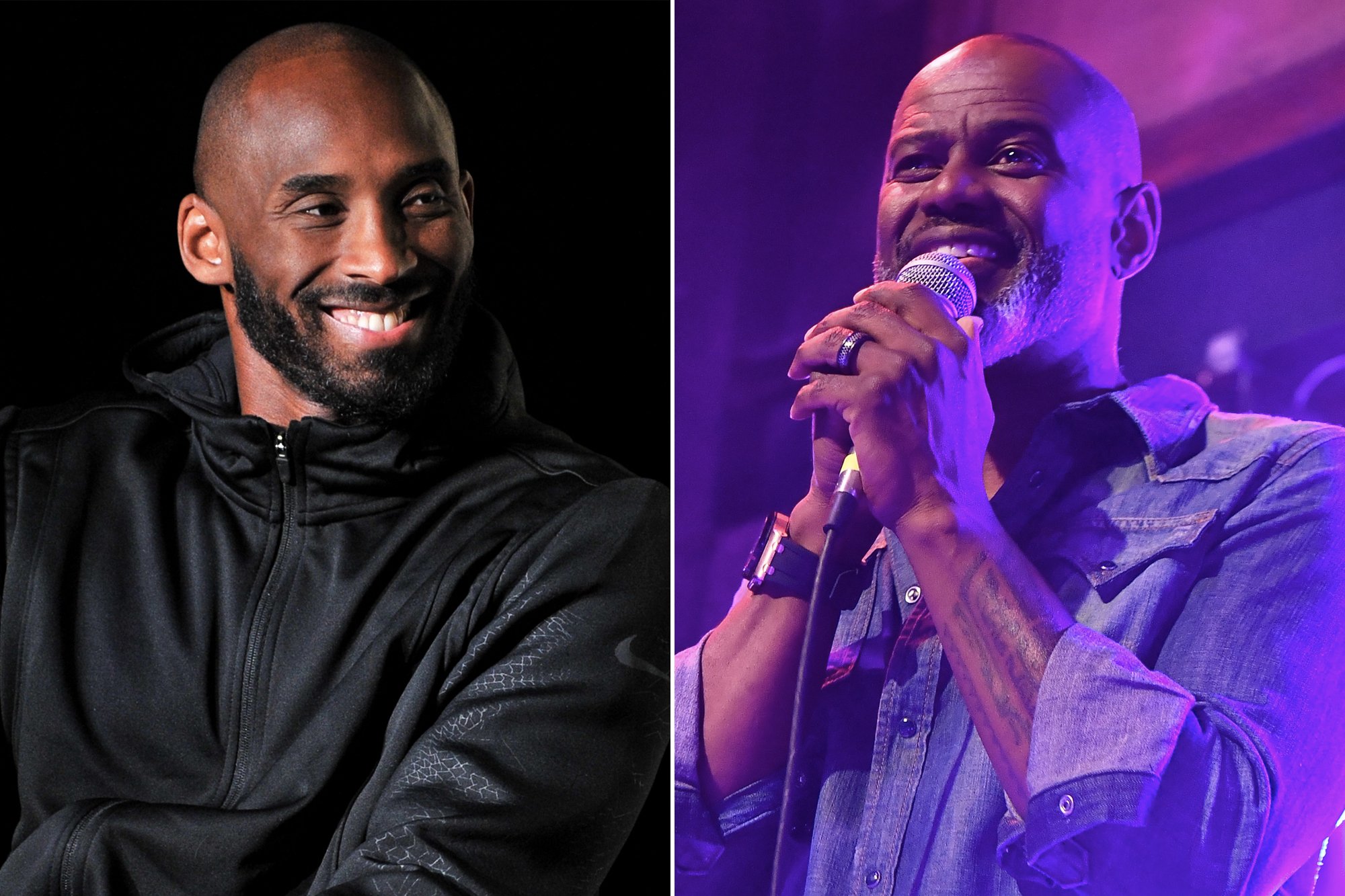 Brian McKnight just dropped his brand new album titled EXODUS and while promoting it, he also discussed the incredible musical talent of […] 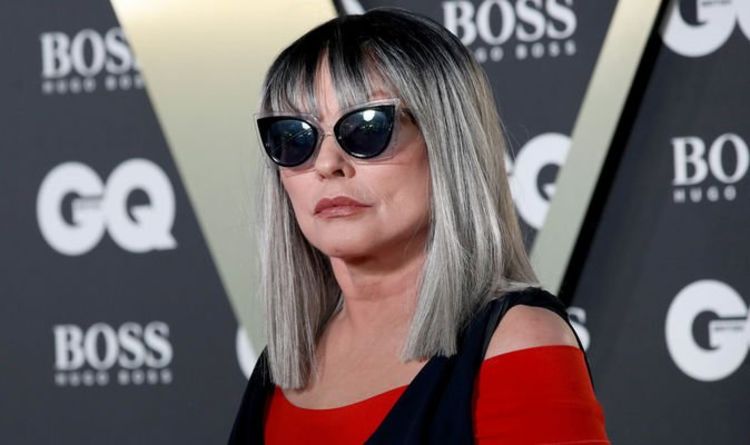 Debbie added she felt a persistent fear of abandonment throughout her life, which Face It aptly helped her deal with. As an […] 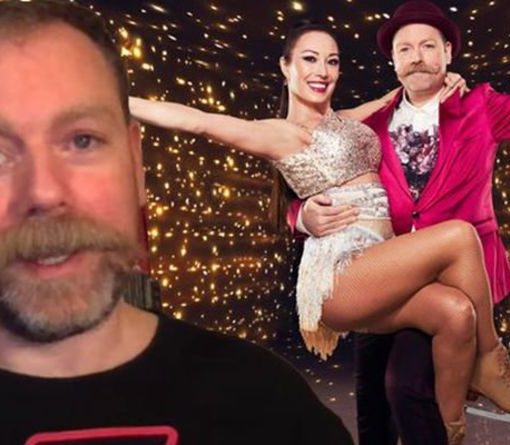 Upon seeing his girlfriend’s story, Kevin reposted it for his 357,000 followers to see, with the addition of a broken heart emoji. […]