Towers and smokestacks are silhouetted at an oil refinery in Melbourne June 21, 2010. REUTERS/Mick Tsikas/File Photo

SINGAPORE, Jan 14 (Reuters) – Oil futures eased for a second session on Friday on expectations that Washington may soon act to cool prices that remain above $80 per barrel, while movement curbs in China to rein in a COVID-19 outbreak weighed on fuel demand.

China, the world’s second-biggest oil consumer, has suspended some international flights and stepped up efforts to rein in a virus outbreak at Tianjin while the highly transmissible Omicron variant has spread to the northeastern city of Dalian. read more

Many cities, including Beijing, have also urged people to stay put during the Lunar New Year holiday, which could cool demand for transport fuel during a peak travel season.

The world’s top oil importer also posted in 2021 its first annual decline in crude oil shipments in two decades as Beijing clamped down on the refining sector and drew down massive inventories, although traders expect imports to recover this year. read more

“Market is a bit toppish,” said Avtar Sandu, a commodities manager at Phillip Futures in Singapore, adding that reports on the COVID-19 situation in China and the sale of strategic petroleum reserves (SPR) in the United States were a concern.

Nevertheless, Brent and WTI prices are set to climb for a fourth week in a row, supported by supply and geopolitical concerns in Libya and Kazakhstan and a drop in U.S. crude inventories to 2018 lows.

Some investors are also optimistic that Omicron’s impact on the global economy and oil demand will be short-lived. read more

Several banks have forecast oil prices to hit $100 a barrel later this year as demand is expected to outstrip supply. read more

“The short-term outlook still has many risks, but optimism is high that it will be short-lived,” OANDA’s analyst Edward Moya said in a note.

However, with oil prices above $80, there is growing political pressure for the White House to lobby OPEC+ to hit their production quotas, he said. read more

“Biden may resort to another SPR release and while that won’t solve any problems, it could send WTI crude down to the $80 level,” Moya said. 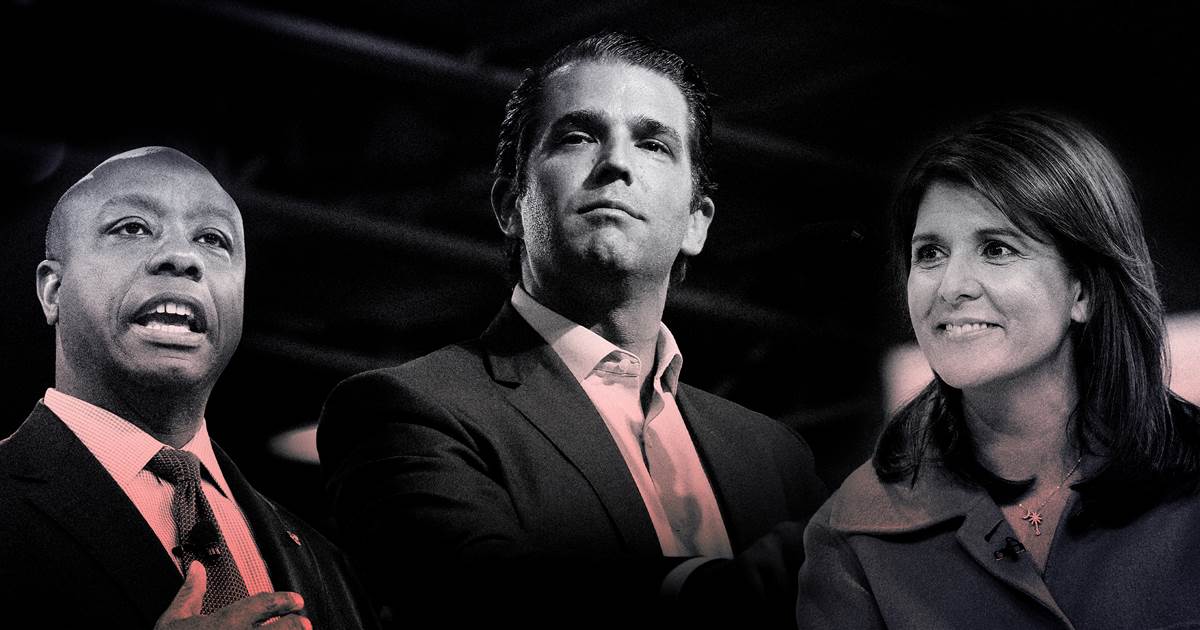 BEIJING (AP) — China reported Saturday a figure of 2,641 new virus cases, a major drop from the higher numbers in recent […] 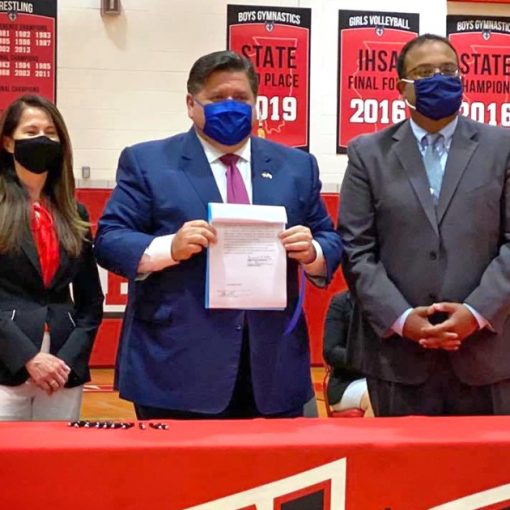 Illinois has become the first state to mandate that Asian American history be part of its public school curriculum. Gov. J.B. Pritzker […] 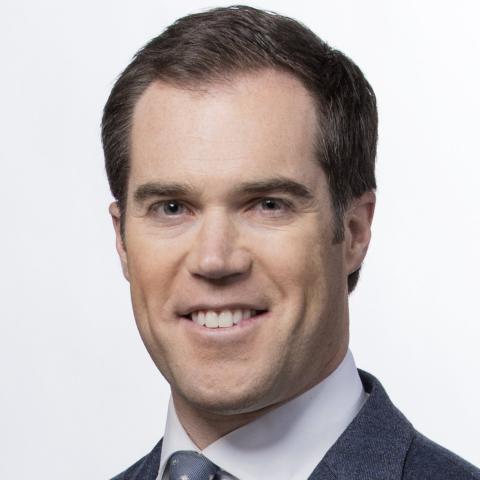