Fans of the former This Morning host can see her head back down memory lane in a repeat of Fern Britton’s Cornwall on Channel 5 on Friday night. The presenter looks back on her childhood and happy memories spent on the beach with her family. However, Fern recently revealed her family had been kept in the dark for many years about an estranged relative.

Fern began: “I think a lot of women come quite late to the idea of feminism, which actually I would prefer to use the word equalism, we’re only asking for equality in everything we do.

“Men and women together, we are equal, it doesn’t matter what colour, what race, what sexuality you are, we are equal.

“When I write, very often, I like to write about women who make difficult decisions, they are strong women, they make decisions that may not be comfortable for others to read about but they have to do some things to get through life.”

Fern continued: “In my latest novel, I actually write about my grandmother who, oh gosh, she must have been in her late teens or early twenties, we’r not entirely sure, but it was towards the end of the first world war, she became pregnant and she had a son.

“She had no mother at the time, no one around her to help her and she had that little boy fostered.

“She stayed in contact with him, I should think, through the first couple of years, may two or three years because when he contacted me and came to light, 20 years after my grandmother died saying, ‘I think I’m your uncle, I think your mother’s my sister and your grandmother is my mother.’

“He showed me proof and of course the proof was letters from my grandmother and I recognised her handwriting.

“In her letters, writing to his foster parents, saying how pleased she was to hear how he was getting on and she would enclose some money, £5 or something to help look after him.”

While Fern is looking back at her childhood in Cornwall in the repeat episode, fans can look forward to seeing her in Watercolour Challenge.

The original series starred Hannah Gordon and involved some of the nation’s best amateur artists.

Speaking about her new role on the show and what drew her to Watercolour Challenge, Fern explained: “My only criteria for saying yes to a job is, would I watch that?

“And this was definitely, because I used to watch it when it was on 20 years ago with Hannah Gordon.” 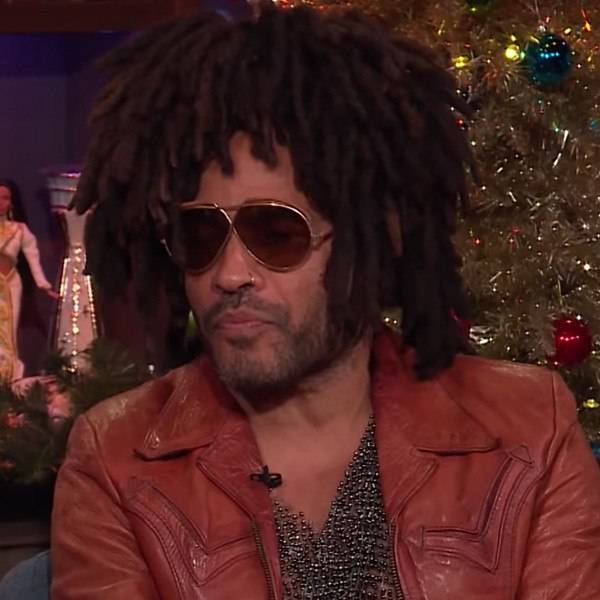 Lenny Kravitz spilled the tea on his dating history during Wednesday’s episode of Watch What Happens Live With Andy Cohen. One of […] 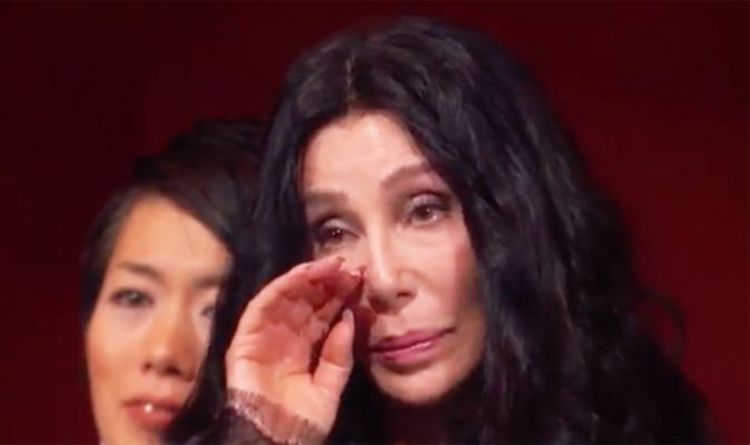 It is still unclear whether Cher believes in life after love. However, not even the seemingly indestructible icon was strong enough to […] 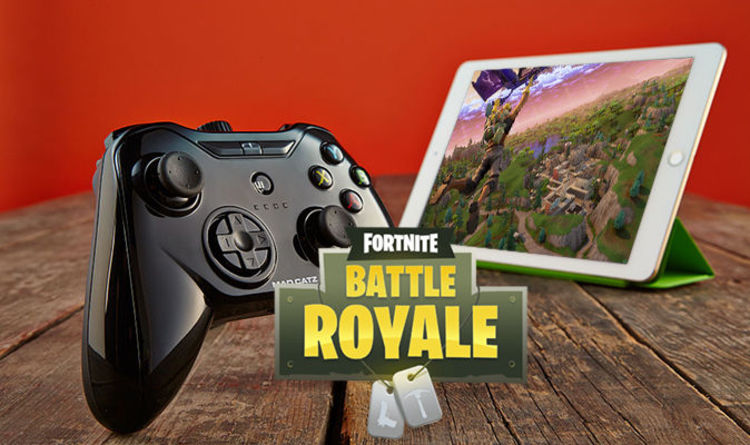 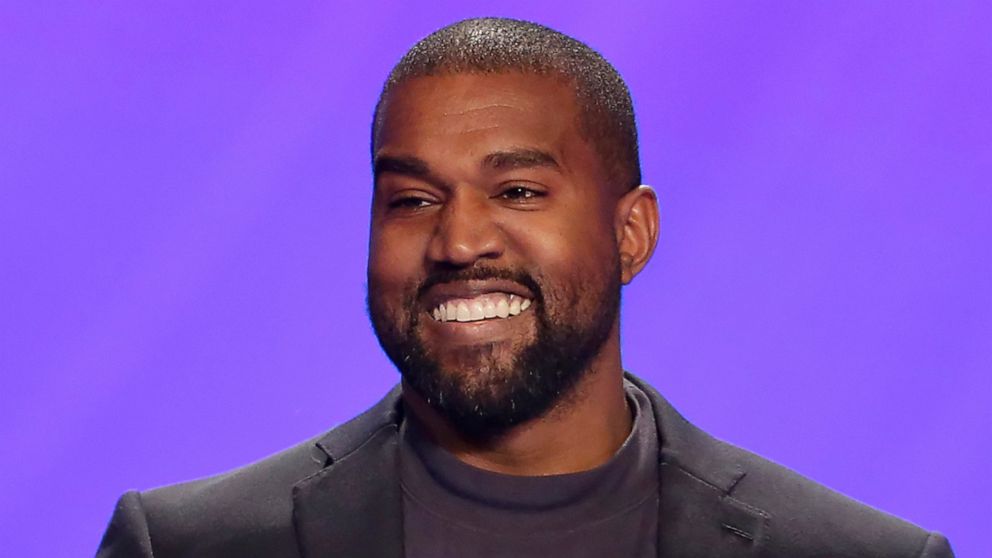 Rapper and independent presidential candidate Kanye West has tweeted bogus early polling results, claiming he was ahead of President Donald Trump and […]