Bald eagles’ population size is being affected by lead poisoning, according to scientists at the Department of Public and Ecosystem Health at Cornell University. A study found the birds are eating hunters’ gunshot ammunition, decreasing their population growth by 4 to 6%.

For the study, published in the Journal of Wildlife Management, scientists looked at population regrowth numbers for bald eagle populations across the Northeast. They found that hunters who “field dress” their prey and leave the contaminated organs on site put the eagles that scavenge the remains at risk. Other species, including owls, crows, coyotes, foxes, fisher and bears, eat the remains as well, meaning they are all possibly at risk of being poisoned.

“We haven’t collected data on these other species in the same way that we pay attention to eagles,” said Krysten Schuler, assistant research professor in the ­­Department of Public and Ecosystem Health at Cornell University and senior author on the study. “We’re putting eagles out there as a poster species for this issue, but they’re not the only ones being impacted.”

Even humans may be affected if they eat a game species with lead fragments in it.

The research team hoped that the information would inform hunters — and political policy — on ammunition choices, such as copper-based ammunition.

The bald eagles’ diminished growth rates have the ability to undo a “cushion” for the population, which would protect them against unforeseen events like natural disasters or West Nile virus that could decimate the population, the researchers said.

The eagles’ population, which was once threatened by the use of DDT during World War II, had begun to rebound after the 1973 Endangered Species Act was enacted. In fact, their population size in the lower 48 quadrupled between 2009 and 2021.

However, scientists estimated that bald eagle growth rates were suppressed by 4.2% for females, and 6.3% for males.

“Even though the population seems like it’s recovered, some perturbation could come along that could cause eagles to decline again,” Schuler said.

Afghan cyclist pursues her dreams in U.S. after fleeing the Taliban 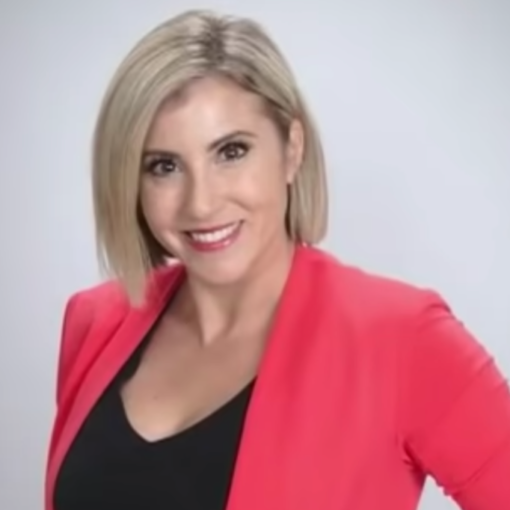 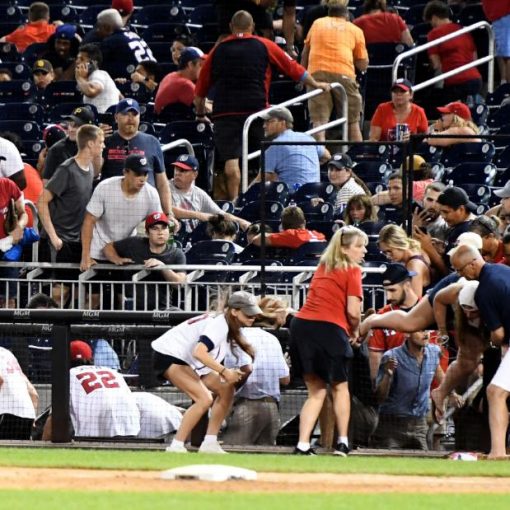 A fan outside of the stadium was one of three people wounded, according to Ashan Benedict, executive assistant chief of police for […]