The figure is said to be a 2000-year-old Roman model wearing a tunic and was likely used as an offering to the gods. The statue was well preserved in a waterlogged ditch in Twyford, Buckinghamshire, until it was found in July last year.

What researchers found remarkable about this figurine is that it is highly unusual for wooden artefacts to survive for so long.

Fortunately, a lack of oxygen in the surrounding clay helped prevent the wood from rotting.

Archaeologist Iain Williamson said the level of preserved detail – from the figure’s hat to its hairstyle – “really starts to bring the individual depicted to life”.

He said: “Not only is the survival of a wooden figure like this extremely rare for the Roman period in Britain, but it also raises new questions about this site.”

While the wooden carved images suggest the figurine was for the gods, ​​archaeologists said they could not be sure about the statue’s intended use.

The statue stood at 67cm tall and 18cm wide, while a fragment of the carving is being sent for radiocarbon dating.

While most of the figure is in good condition, its arms below the elbows and feet have been severely degraded.

The head of the statue is slightly turned to the left, the tunic appears to be gathered at the waist, and the calf muscles are defined. 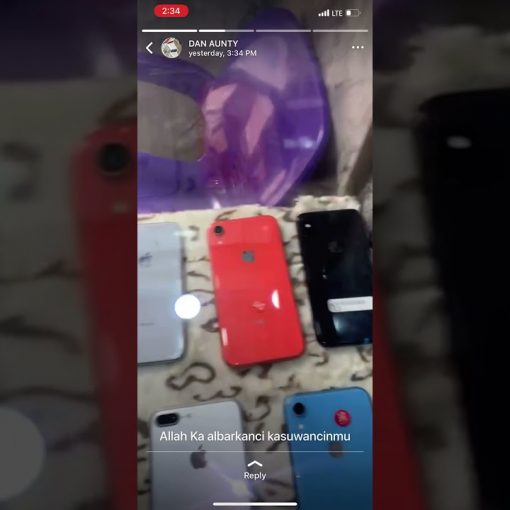 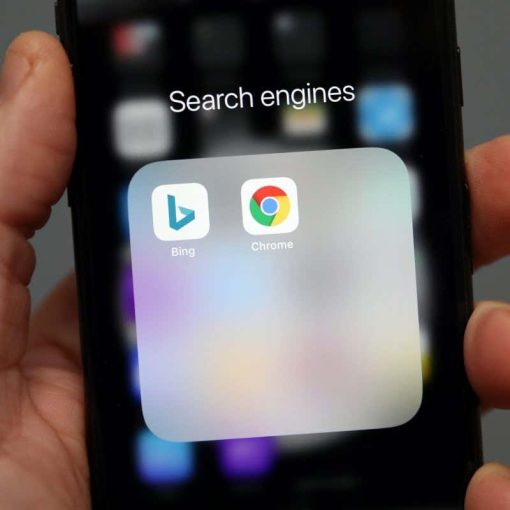 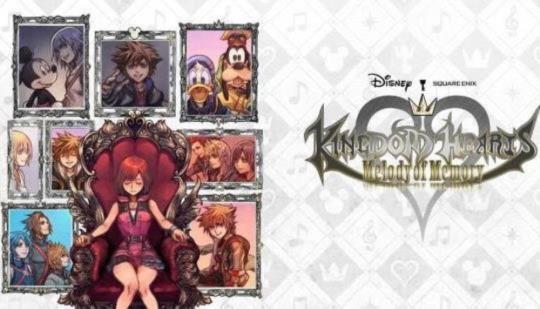 While it doesn’t add much to the grand story of Kingdom Hearts, Melody of Memory still feels like a fantastic addition that […] 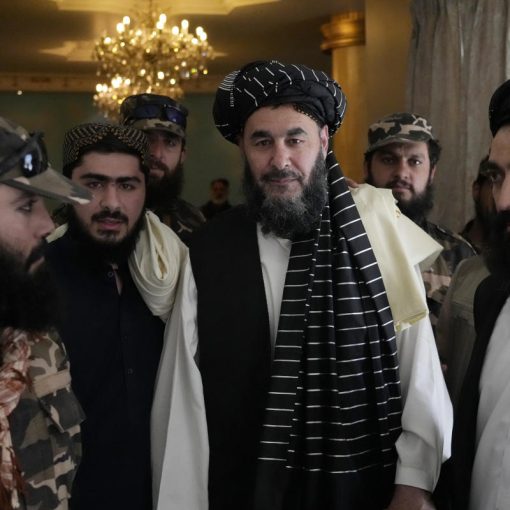