At least 4 US diplomats stationed in Europe appeared to be victims of the mysterious “Havana Syndrome,” The Wall Street Journal reported.

Three were located at diplomatic missions in Geneva, Switzerland, and one was located in Paris, France, The Journal said. At least one person from the Geneva trio was evacuated to the US to receive medical treatment, it added.

The Journal did not name the four officials. The State Department told Insider it could not discuss embassy operations due to privacy concerns.

“We take each report we receive extremely seriously and are working to ensure that affected employees get the care and support they need,” the spokesperson said.

“We are vigorously investigating reports of AHIs [anomalous health incidents] wherever they are reported. The interagency is actively working to identify the cause of these incidents and whether they may be attributed to a foreign actor, and is focused on providing care for those affected.”

The so-called Havana Syndrome is a mysterious neurological ailment that has perplexed scientists and the US government, which has labeled it an “anomalous health incident.” It was named after the site of the first reported attack, in Havana, Cuba, in 2016.

Symptoms include headaches, vertigo, hearing loss, and the appearance of buzzing or clicking sounds.

More than 200 US diplomats, intelligence operatives, and other personnel stationed outside the US have reported symptoms since 2016.

US officials reportedly believe the ailment may be caused by a directed-energy attack and suspect that a foreign power could be responsible for the attacks.

CIA director William Burns reportedly warned Russia there would be “consequences” if Moscow was found to be behind it.

In December, President Joe Biden signed off on $30 million in funding for victims of the illness. 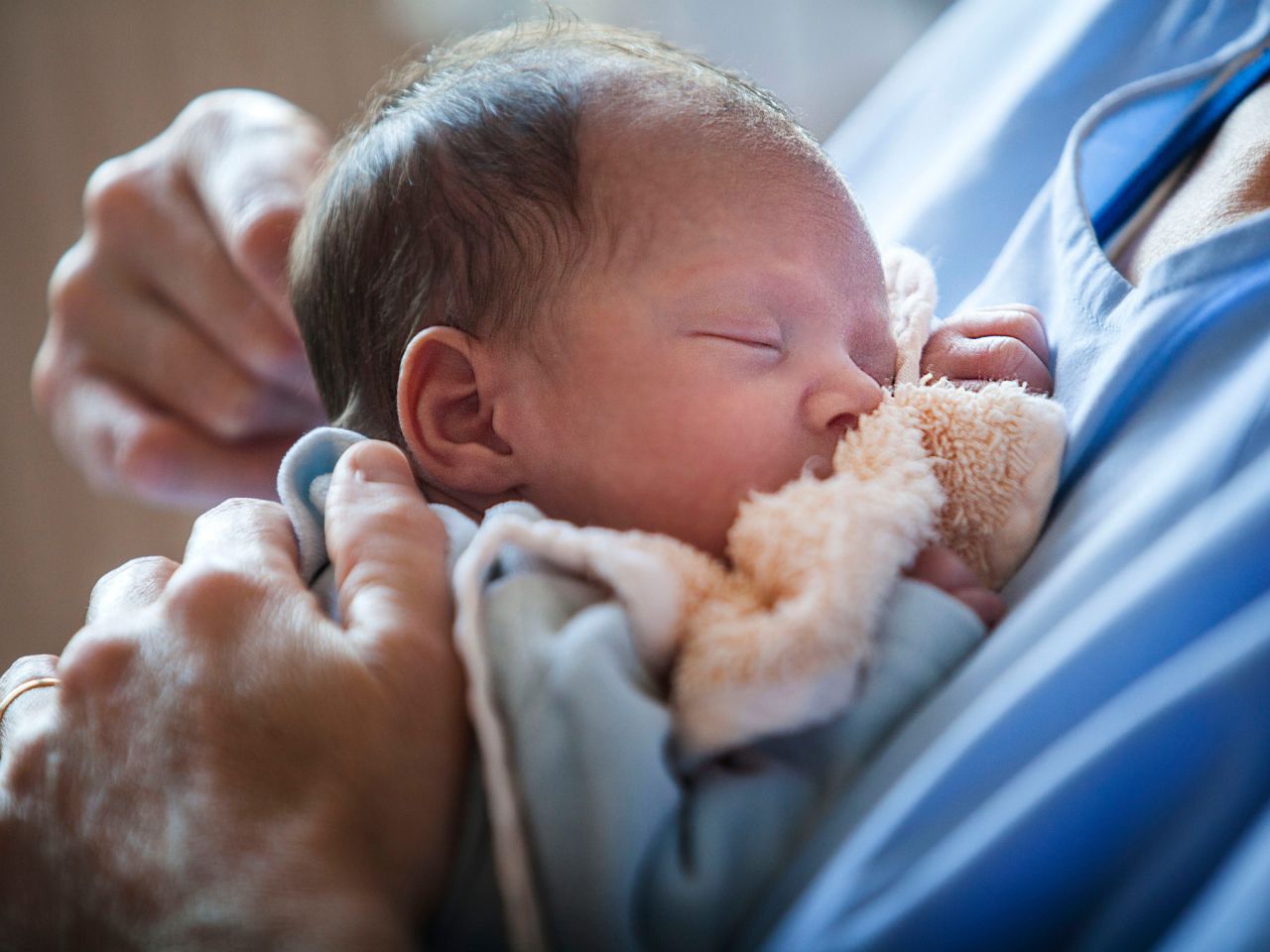 Getty COVID-positive new moms don’t necessarily need to be separated from their babies after birth in order to prevent transmission, the most […] 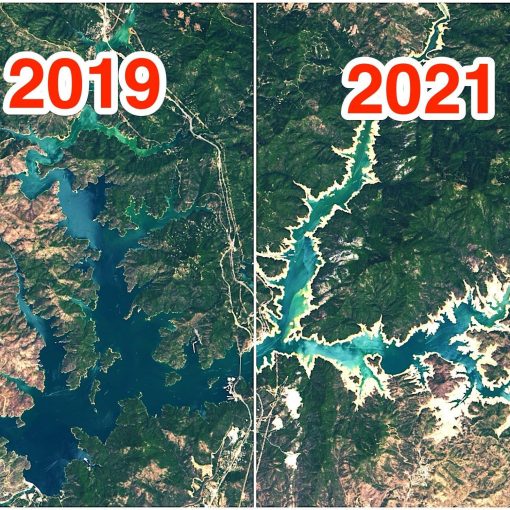 An artificial lake, Shadow Lake Estates, next to desert landscape in Indio, California on June 29, 2021. Aude Guerrucci/Reuters The climate crisis […] 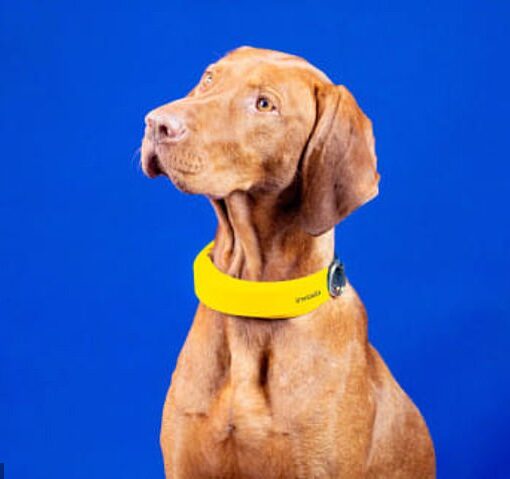 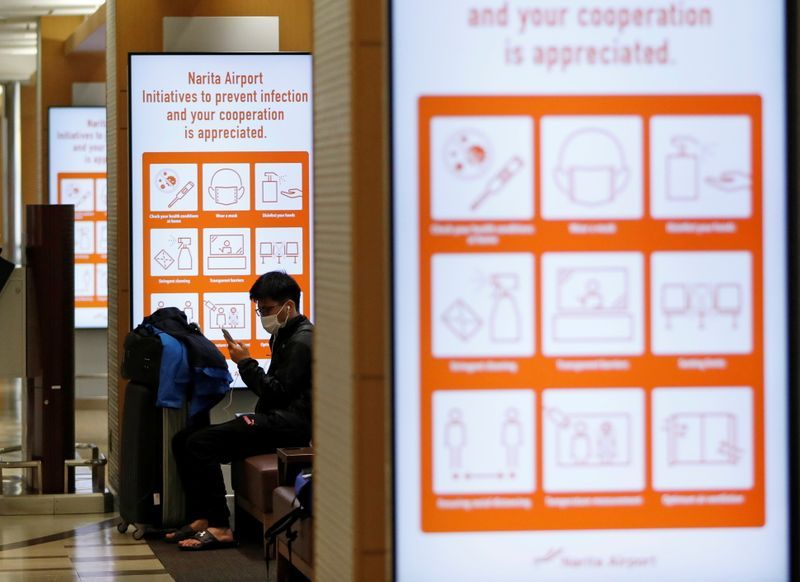