LONDON — British police on Wednesday cordoned off an area outside the BBC’s Broadcasting House in central London after a man was spotted scaling the building and using a hammer to attack a statue by controversial sculptor Eric Gill.

Officers and ambulance workers rush to the scene after receiving reports that a man had used a ladder to reach the 10-foot-tall sculpture above the building’s front entrance. The sculpture, depicting Ariel and Prospero from the Shakespeare play “The Tempest,” was installed in the 1930s.

It was created by Gill, a prominent British artist who died in 1940. His diaries, which were published decades after his death, revealed that he sexually abused his daughters and the family dog.

The sculpture had previously drawn criticism and activist groups have demanded its removal.

The Metropolitan Police said officers attempted to “engage with the man,” and that another man was arrested on suspicion of conspiracy to commit criminal damage.

The incident came a week after a jury cleared four protesters of criminal damage after they pulled down a statue of 17th-century slave trader Edward Colston during a Black Lives Matter demonstration in the city of Bristol in June 2020. The four protesters, who threw the statue into the harbor after toppling it, were acquitted on Jan. 5 following an 11-day trial. 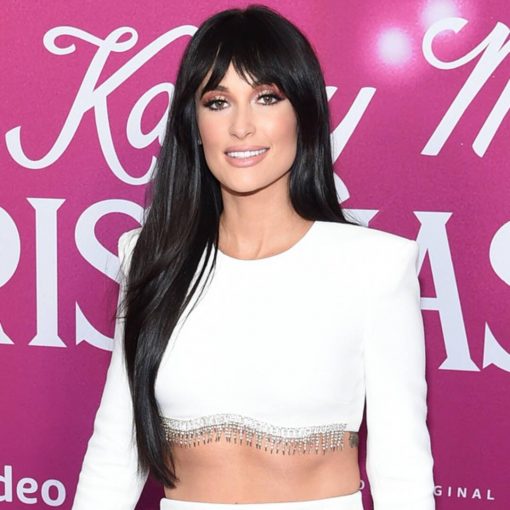 At this time, Kacey has yet to publicly address the romance rumors she’s sparking with Gerald. Additionally, he’s keeping his lips sealed […] 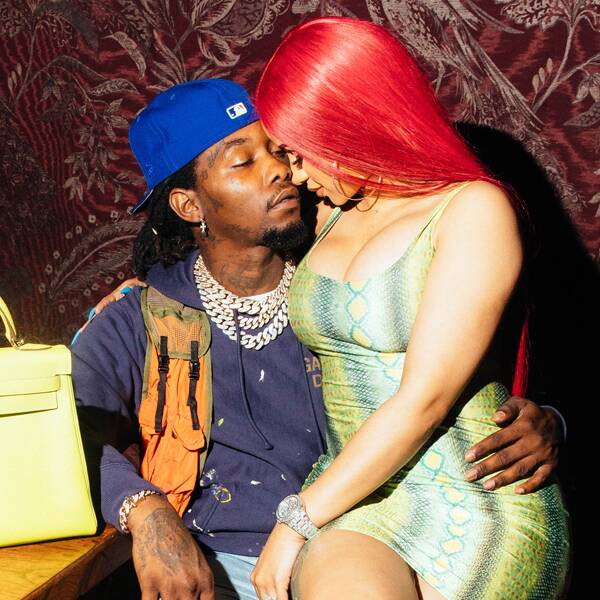 The way she sees it, she’s just being more honest about their struggles, her trademark bluntness leaving her unable to do anything […] 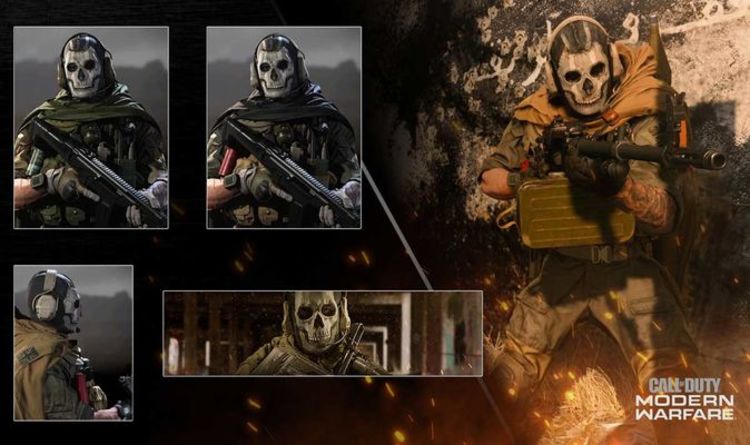 Call of Duty Warzone game art has reportedly leaked online, alongside others details that have yet to be verified. A new image […] 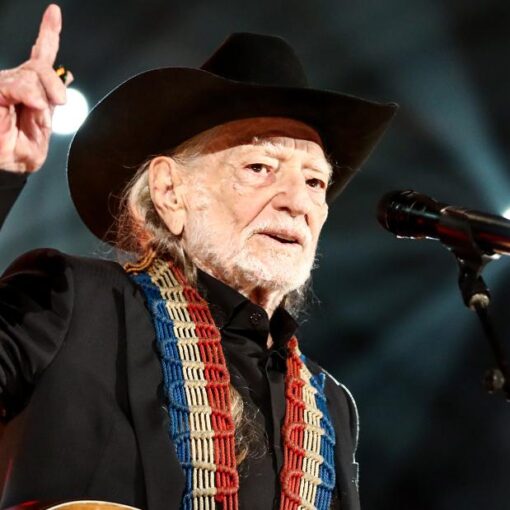 Nelson, 88, is joined by his sister, Bobbie, sons, Lukas and Micah, and his daughters, Amy and Paula, on the new album […]