Pete Davidson is making headlines yet again—- but not for his BDE or Kardashian romance.

Now, the “Saturday Night Live” star is slated to act in a new horror-thriller movie, “The Home.”

The film, directed by James DeMonaco of “The Purge,” will be produced by Miramax’s Bill Block and Sébastien K. Lemercier. (DeMonaco and Adam Canto are the flick’s screenwriters.) Like Davidson, the filmmaker proudly hails from Staten Island.

“We’re excited to be backing DeMonaco’s brilliant vision,” Block told Deadline. “James’ ‘The Purge’ horror franchise has grossed over $450 million at the worldwide box office. With his masterful storytelling abilities and Pete’s versatility as an actor, this film will put audiences everywhere on the edge of their seats.”

The flick will follow Max, played by Davidson, who works at a retirement home filled with residents and caretakers who are hiding more than a few skeletons in their closets. Max, described as “troubled,” snoops through the forbidden fourth floor of the facility, uncovering secrets of his own past, including his childhood in foster care.

Production on “The Home” is supposed to begin this month, according to Deadline, and will be the newest horror film for Miramax, joining the company’s slew of spine-tingling movies including “Scream” and “Dracula.”

But this isn’t Davidson’s first stint at acting.

In addition to his sketches on “SNL” — where he is amongst the youngest cast members at 28 years old — he began starring in films two years ago, beginning with Judd Apatow’s “The King of Staten Island” and, later, Hulu’s “Big Time Adolescence.”

The Staten Island native also made headlines in 2021 for being romantically linked to Kim Kardashian (which shocked fans, but not Martha Stewart, who thinks he’s “cute”).

Meanwhile, rumors circulated this month that he could be the 2022 Oscars host. 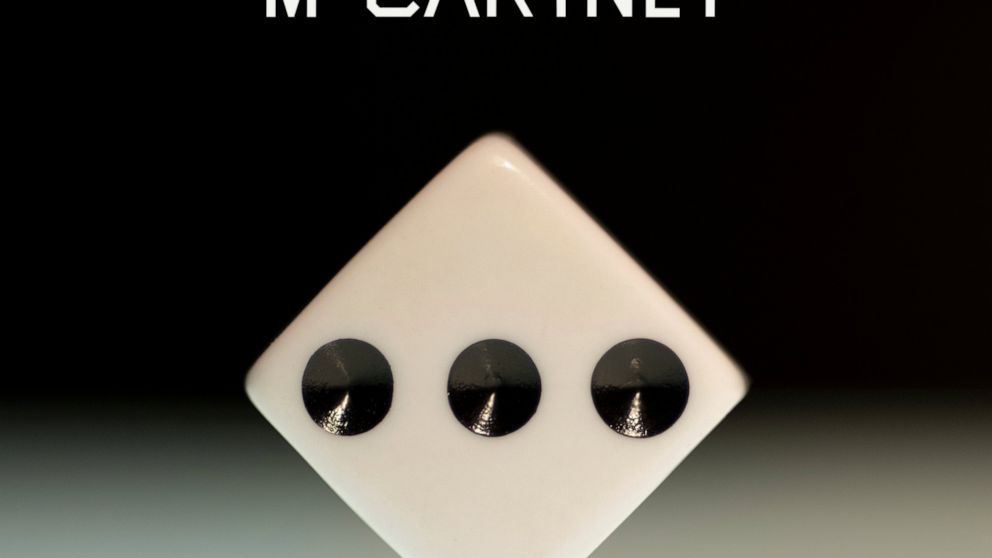 Paul McCartney plays all the instruments on his latest solo effort “McCartney III,” the third in a trilogy that started in 1970 […]

LOS ANGELES — A look, by the numbers, at notable facts, figures and trivia from the nominations for the 93rd Academy Awards: […] 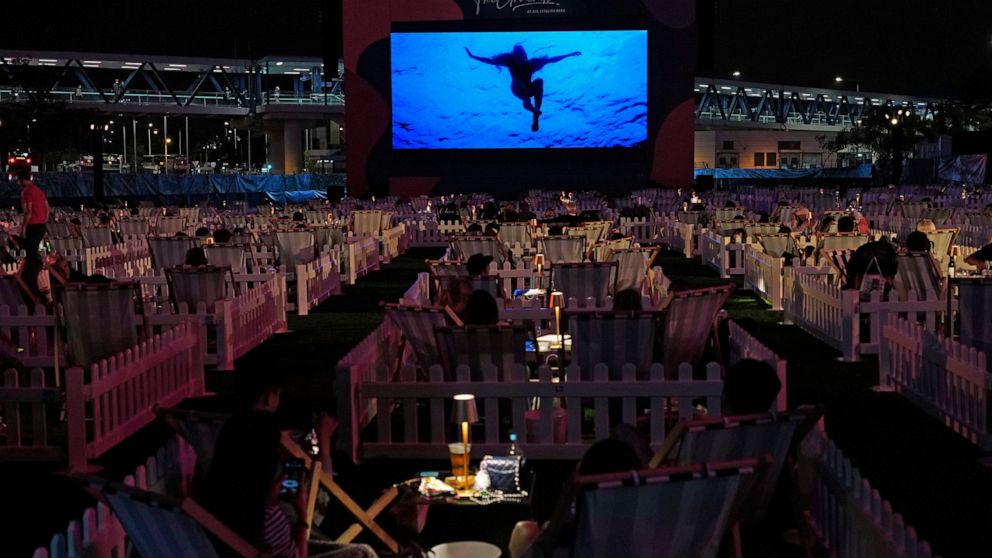 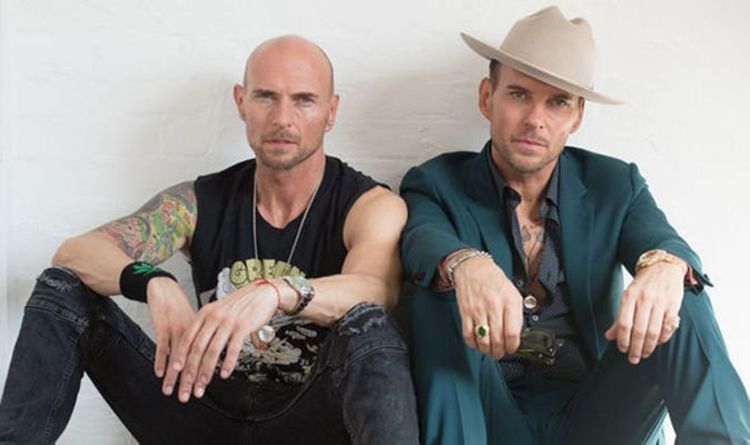