Formula One’s governing body said on Thursday it will announce in March, on the eve of the opening race in Bahrain, the outcome of an investigation into last season’s controversial Abu Dhabi finale.

The 2021 title was won by Red Bull’s Max Verstappen after a change to the usual safety car procedure allowed him to overtake Lewis Hamilton on the last lap and denied the Mercedes driver a record eighth title.

The FIA recognised last month that the uproar was tarnishing the image of the championship and said it would carry out a thorough analysis with all teams and drivers to be consulted.

Hamilton was denied a hard-earned victory, and a record eighth championship, when the race was restarted after a safety-car phase and Red Bull’s Verstappen exploited the new tyres he was on — a strategic choice — to power to victory on the final lap.

Since then Hamilton, 37, has declined to commit to seeing out the remainder of his two-year contract with Mercedes.

Should the FIA verdict rule in favour of Hamilton, the powers at be could even award the Mercedes star with his record-breaking eighth championship, given how he led the Abu Dhabi Grand Prix on the final lap before the controversy ensued.

However, while it is accepted that Hamilton would’ve likely gone on to win the race if Masi didn’t amend the rules, it would be extremely controversial to strip Verstappen of his first ever driver’s championship – especially when the Dutchman had no part to play in Masi’s last-minute decision.

It was also a hugely climatic finish to one of the most enthralling – and most controversial – seasons in recent memory, with Hamilton and Verstappen colliding on several occasions before the season finale in the Middle East.

There has been criticism on social media of the apparent slow pace of the investigation, with suggestions that Hamilton’s future in the sport could depend on the outcome.

The Briton has been silent since Abu Dhabi, making no comment on events.

The FIA, also largely silent on the process in recent weeks, issued a timetable on Thursday and said the Sporting Advisory Committee would meet on January 19 and look at the use of the safety car.

‘The following stage will be a shared discussion with all F1 drivers,’ it said.

‘The outcome of the detailed analysis will be presented to the F1 Commission in February and final decisions will be announced at the World Motor Sport Council in Bahrain on 18 March.’

It said newly-elected FIA president Mohammed Ben Sulayem had asked Peter Bayer, the secretary general for sport, for ‘proposals to review and optimise the organisation of the FIA F1 structure for the 2022 season.’

Mercedes withdrew their legal action against the FIA, believing they have no chance of winning an appeal on the basis it would require the FIA to overturn their own stewards at further great damage to the sport, but demanded the thorough investigation that is currently being carried out to repair F1’s integrity.

Mercedes boss Toto Wolff will sit down with Ben Sulayem, a 61-year-old rally driver from Dubai on Friday to discuss the farcical conclusion to last season in a meeting that will go a long way to deciding Hamilton’s future.

For now, race director Michael Masi, 42, remains in post. His position will be a key item when Wolff meets Ben Sulayem.

Sources indicate Masi’s sacking is a key requirement for Mercedes, though they deny that his departure is a quid pro quo to Hamilton staying on. They seek broader reform.

A source told Sportsmail: ‘The Abu Dhabi matter is the first issue on the new president’s agenda. He wants to come up with a response. The deadline is the World Motor Sport Council meeting on February 3 — but there may be news before then, such is the urgency of this.’

The FIA seems torn on Masi’s fate. It is expected his head will roll, but one of Ben Sulayem’s chief supporters, former F1 supremo Bernie Ecclestone, whose Brazilian wife Fabiana is the first woman to be elected vice-president for sport in South America, told Sportsmail: ‘I see no reason whatsoever why Michael should not continue in his job.

‘He did what he thought what was best. You can say I would do this or that or the other. But it would have been awful if the final race had ended under a safety car. Michael would have got in just as much trouble. He is a good man and the FIA should stick by him.’

It seems likely that Hamilton will race on. He will receive at least £30million a year and he clearly has unfinished business. Tellingly, Mercedes have not drawn up a serious contingency list of replacements. 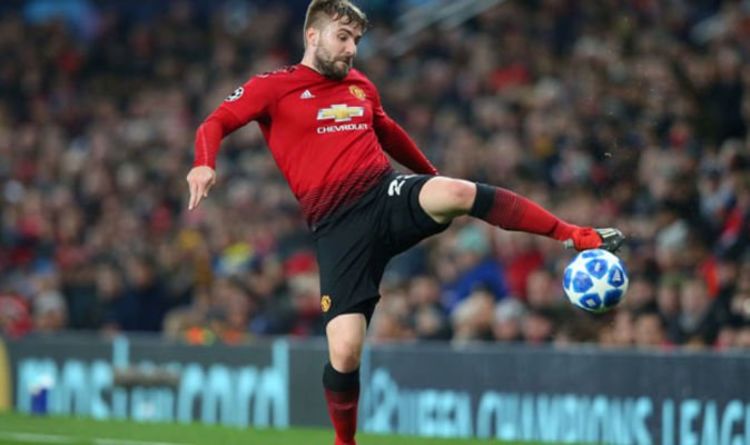 Shaw has been one of Manchester United’s best performers this season, starting consistently when Jose Mourinho was in charge. The left-back was […]

Michael Flynn, the Newport County manager, described Pep Guardiola as the “crème de la crème” of coaching after his side secured an […] 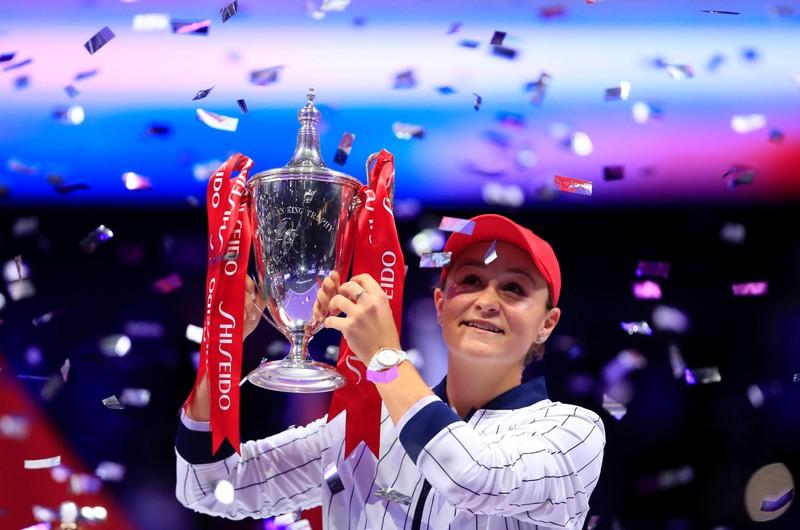