European rugby fixtures can go ahead as planned this weekend after the French government relaxed its rules on travellers entering the country from the UK. Newcastle, Bath and Sale are all due to play in France this weekend and had expressed reservations over travelling if restrictions remained in place but Thursday’s announcement gives those sides the green light.

The clubs were willing to boycott their fixtures if a ruling that required all travellers to isolate for 48 hours before producing a negative test remained in place. The clubs were worried that members of their party could be stranded in France for 10 days but, as of Friday morning, fully vaccinated travellers only have to show proof of a negative test taken 24 hours before departure.

It means that Newcastle’s Challenge Cup match at Biarritz on Friday, Bath’s Champions Cup clash with La Rochelle on Saturday and Sunday’s fixture between Clermont and Sale will now go ahead as planned. The Scarlets are also in action away to Bordeaux on Sunday.

Restrictions remain for players and staff who are not fully vaccinated, however, and the Sale director of rugby, Alex Sanderson, has admitted that will mean the Sharks are not entirely at full strength on Sunday. Those who are not fully vaccinated would have to isolate for 10 days and that in turn causes a potential headache for England, who travel to France for their final Six Nations match on 19 March, unless overseas sportspeople are given exemption by the French government. About 96% of Premiership players are fully vaccinated but the England and Exeter centre Henry Slade has previously explained why he would not be receiving any jabs.

Nonetheless the French government’s decision to “ease the specific health border control measures that were decided in December for vaccinated travellers from the United Kingdom” is a boost for organisers of the Champions and Challenge Cups, European Professional Club Rugby. It had to cancel seven fixtures – which have now been designated as 0-0 draws – in December when France effectively closed its borders with the UK and was left scrambling to save this season’s competitions.

“The uncertainty of it has created angst for a lot of people who do all the organising,” said Newcastle’s director of rugby, Dean Richards. “I saw the relaxation of the rules being brought in by the French government and welcome that entirely. We’ve sat down and talked about it on a daily basis. On an hourly basis actually. You need to take 40 people to a place but don’t quite know if you’re going to go or not and fork out for it or not.” 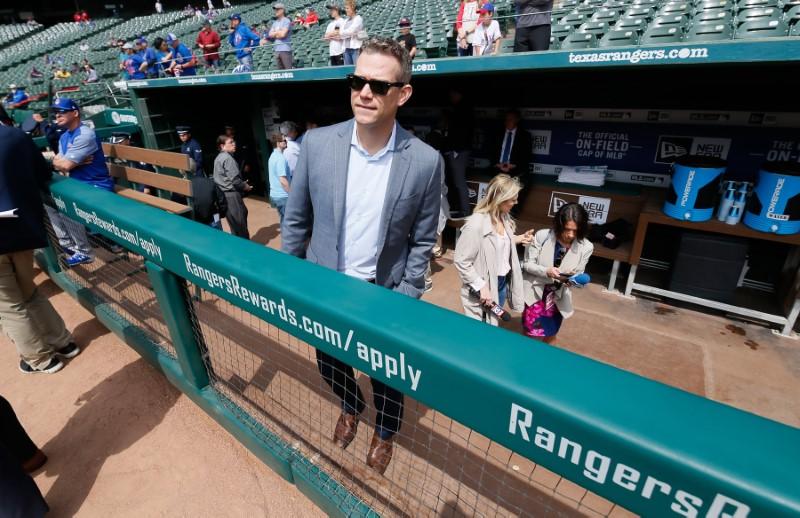 Asserting that he has plenty to work on as president of baseball operations with the Chicago Cubs, Theo Epstein said Wednesday that […] 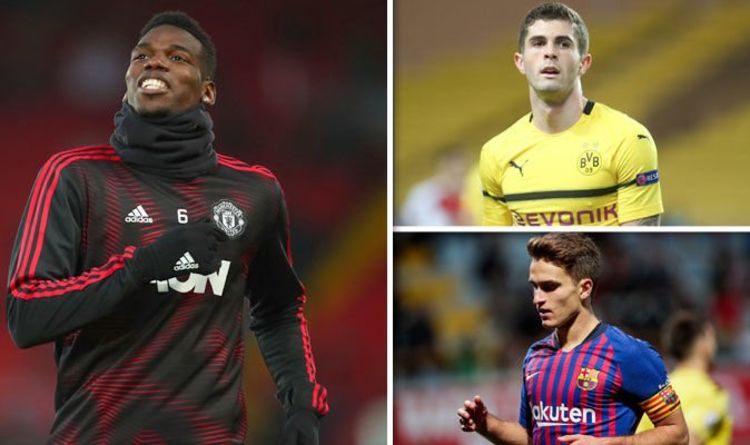 Premier League clubs are ready to go when the window opens on January 1. After seeing the summer window shut early a […] 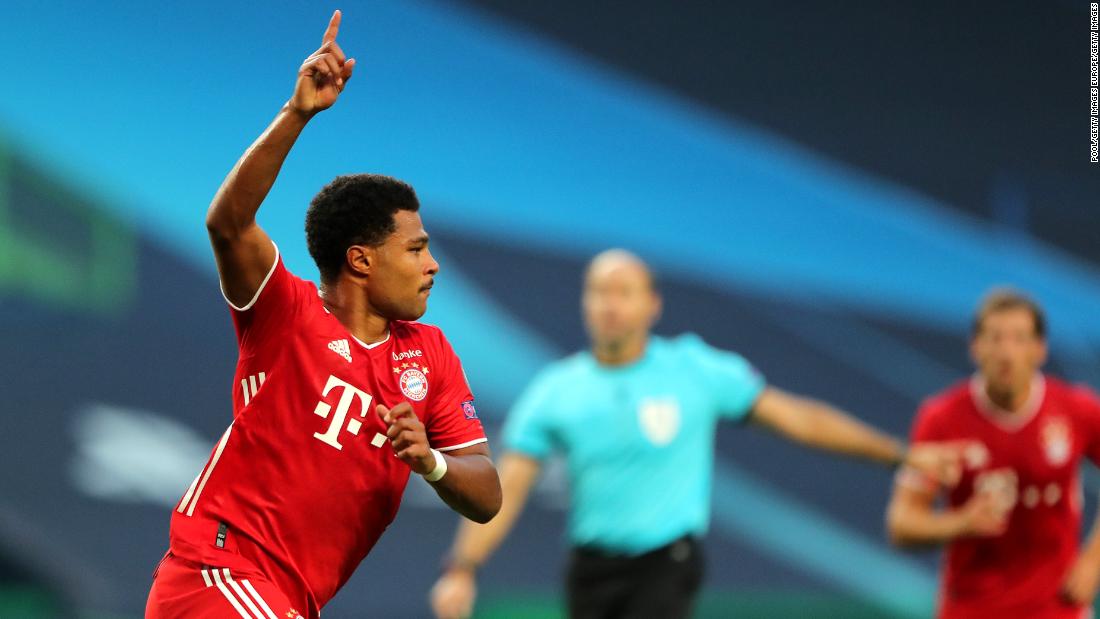 The German juggernaut was forced to weather some early pressure from the French side, but took the lead after 18 minutes thanks […]