Research firm Wood Mackenzie predicts that with low gas supplies flowing in from Russia, European storage inventories will drop below 15bn cubic metres by the end of March. Analysts agree that Europe is headed for another volatile year in 2022, owing to fears over a cold winter and the international dispute with Russia and the US over the controversial Nord Stream 2 pipeline.

Due to this uncertainty, combined with high gas prices, Europe can expect to see gas prices soaring further.

Russian President Vladimir Putin has been accused of throttling the gas supply to the EU to boost the certification of Nord Stream 2 and use it as leverage during negotiations over Ukraine.

According to Mr Birol, Mr Putin was choking the gas supply by holding back at least a third of the gas it could feasibly send to Europe.

One-third of the gas supplies amount to approximately 10 percent of Europe’s energy needs.

This comes as diplomats admitted crunch talks between NATO and Russia on the Ukraine crisis have failed to solve significant differences.

The meeting is intended for NATO to dissuade Russia from invading Ukraine, as Moscow currently has 100,000 troops stationed near the border with Ukraine.

Moscow has made no commitment to sending troops away from the border with Ukraine amid rising tensions with Kiev, said US officials.

“Our differences will not be easy to bridge, but it is a positive sign that all NATO allies and Russia sat down around the same table.

“If Russia again uses force against Ukraine then we have to seriously look into the need to further increase our presence in the eastern part of the alliance.”

Around 100,000 Russian soldiers have gathered on the border with Ukraine along with tanks, heavy artillery, drones and electronic warfare equipment.

Mr Stoltenberg insisted the alliance would not allow Mr Putin to bully other countries into changing their security arrangements and expand his influence over them. 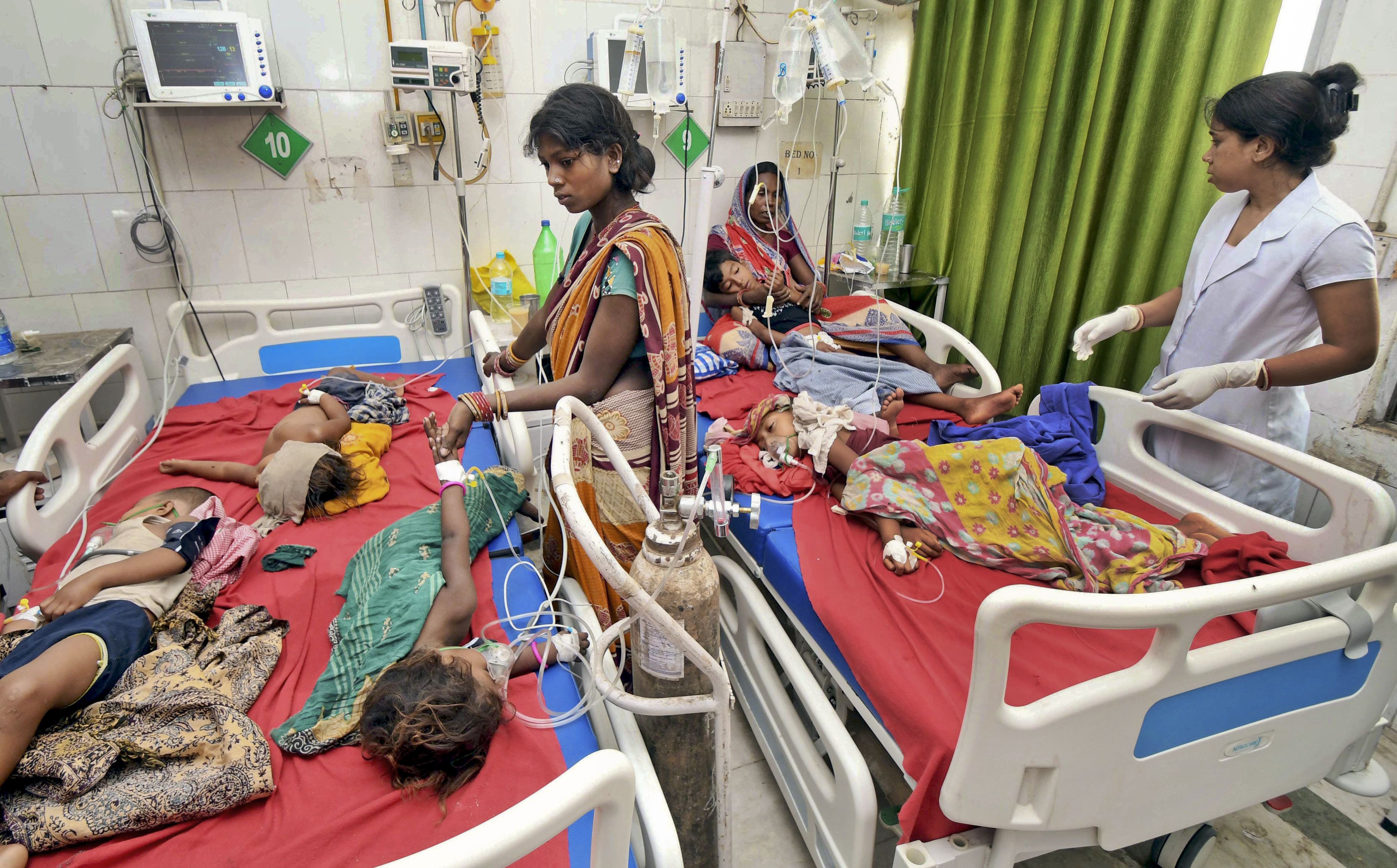 PATNA, India (AP) — Indian authorities said Wednesday that 114 children have died in an encephalitis outbreak this month in eastern Bihar, […] 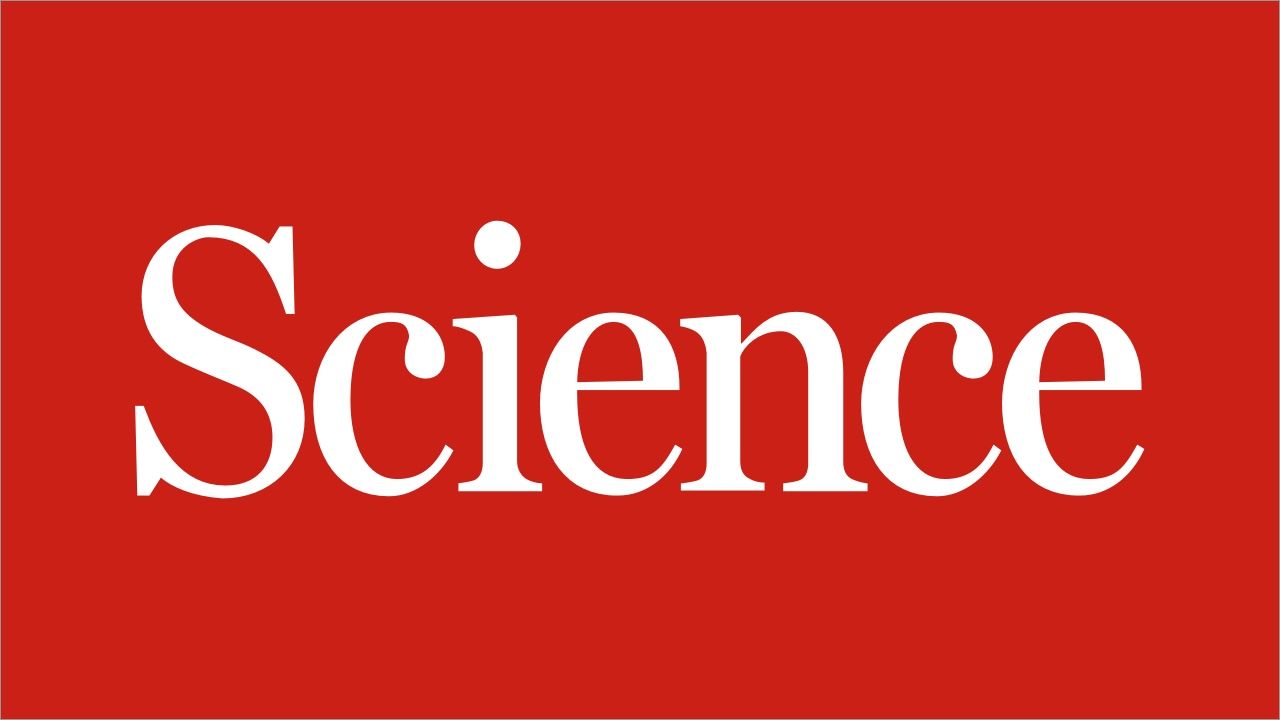 In a groundbreaking new study, NASA scientists found astronaut Scott Kelly didn’t come back the same when he returned from spending a […] 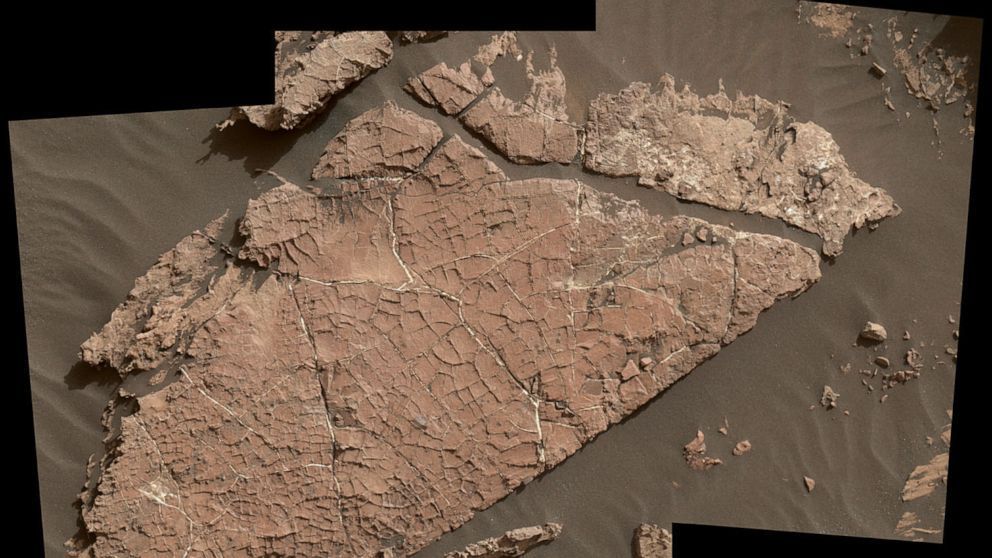