But the 57-year-old insists he was unfazed by his nasty fall, which host Phillip Schofield said was “dangerous”.

Asked about footage of his helmet coming off when his head smashed the ice, Bez laughed off the fall and said: “That’s kind of a daily occurrence for me, if I don’t bang my head on the ice I don’t feel I am doing it properly!”

Having dubbed himself Frank Spencer on Ice, he claimed he was improving but added: “I’ve made a huge step and I only fell over once yesterday, which is really good for me. I am hoping to get through a full session without falling. I hope to become quite skilful at it.”

Bez, who is a regular on Celebrity Gogglebox, will perform with Angela Egan. He will be joined by Brendan Cole, Sally Dynevor, Ria Hebden, Kye Whyte and Kimberly Wyatt. 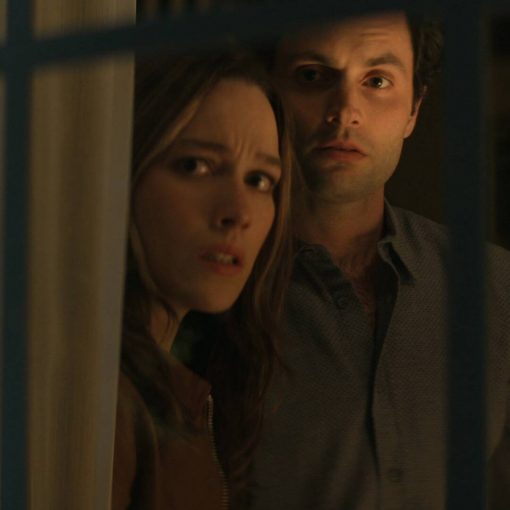 What will You season four look like without love?  Warning: Do not read further if you haven’t finished season three. Buuuuut, as Joe Goldberg-minus-Quinn (Penn […] 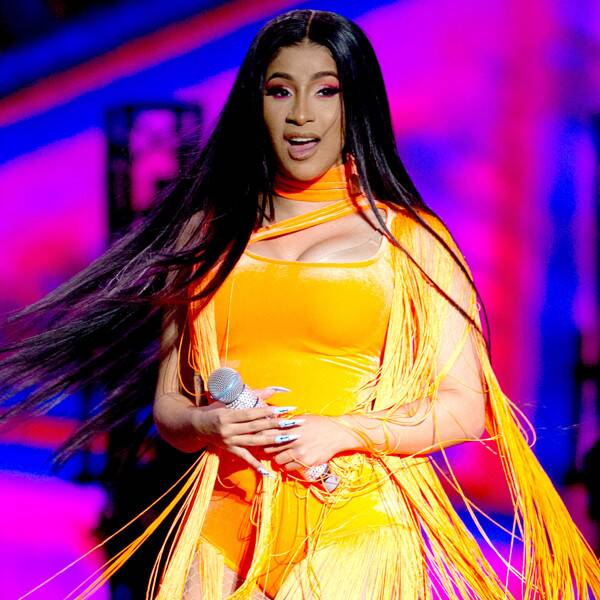 Instagram Cardi B‘s baby girl is growing up so fast! The “Money” singer shared the sweet and exciting news that her and Offset‘s 1-year-old daughter […] 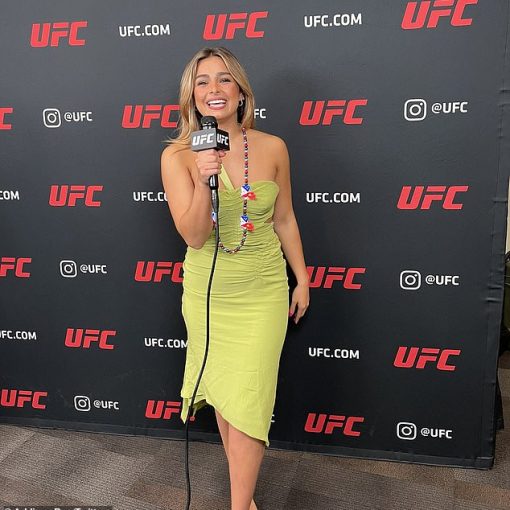 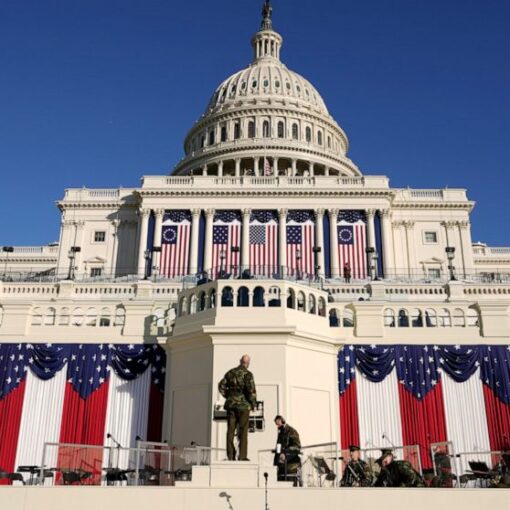