Christina Aguilera is putting her sexy curves on display in a snakeskin bodysuit and on-trend relaxed fit jeans in a new Instagram photo series.

Snakeskin stunner! Christina Aguilera looked more gorgeous than ever in a series of recent Instagram photos, showing off her stellar curves in a snakeskin bodysuit, relaxed fit jeans, and strappy black heels. The “Lady Marmalade” singer posed in six different shots, featuring the bodysuit which covered her hands as well like full-length gloves. Christina wore her signature platinum blonde locks down and straight for the shoot, also sporting square snakeskin sunglasses to pull the whole look together.

Fans were quick to show their appreciation for the Jan. 12 social media share, with one person simply appreciating the “great photos” while another said how “obsessed” they were with the shots.

The “Fighter” singer is no stranger to showing off a stunning Instagram photo series! Just last month Christina shared a carousel of sexy pics in celebration of her 41st birthday on Dec. 18. The pop star went topless and wore nothing but long, black leather gloves and dark, exaggerated shades. Christina wore her signature platinum blonde locks down, styled stick straight. The Grammy Award-winning singer opted for super glam makeup which highlighted her ageless beauty and youthful looks.

Fans also flocked to the comment section for those shots of the former Voice coach. One fan wrote, “I think I’ve liked this 5000000000 times!!” Another follower responded, “You have a way of putting it out there with class.”

Meanwhile, the mom-of-two has more than to celebrate, as she performed and received the first-ever “Music Icon” award at the People’s Choice Awards on Dec. 7. The pop star was definitely a total knockout at the star-studded event, stunning in a glamorous black dress, an outfit that included chaps, and a yellow dress while on stage and belting out her hit songs, including “Genie in a Bottle,” “Fighter,” “Beautiful,” and “Dirrty.” Christina did her due diligence as a performer and got the crowd into the music, encouraging them to sing along. She also gave a memorable speech about how grateful she was to receive the award. 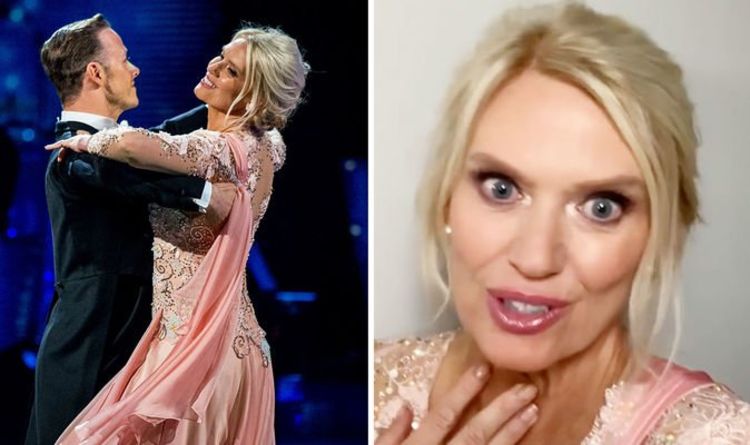 Anneka Rice, 61, is preparing to take to the dance floor with Kevin Clifton on Strictly Come Dancing tomorrow night. The star […] 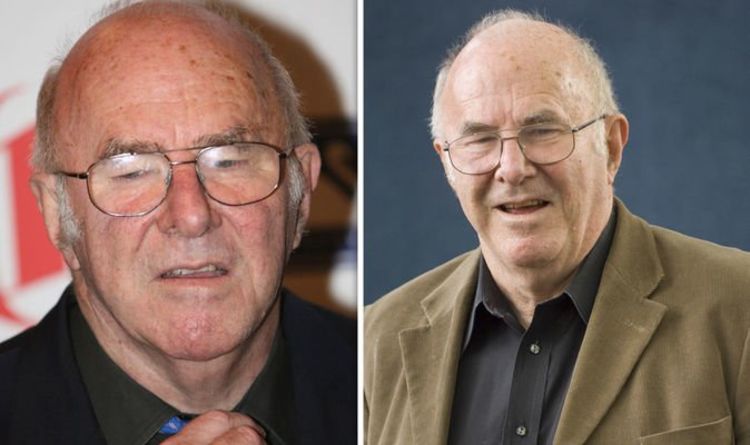 Clive James, 80, died “peacefully” at home today in Australia surrounded by friends and family. The broadcaster and poet is said to […] 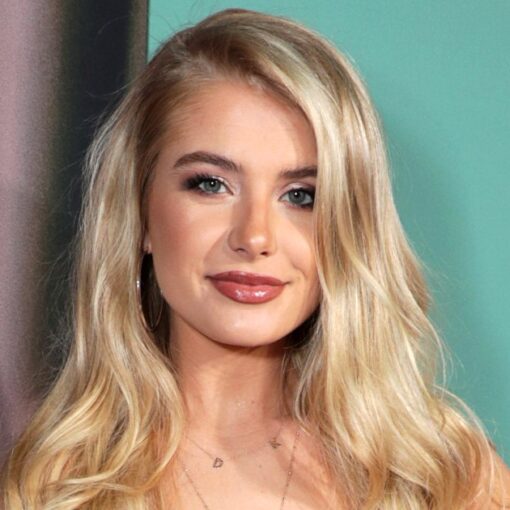 Sharing her vulnerability. Demi Burnett is candidly opening up about dealing with her emotions amid a challenging time. “This is gunna be […] 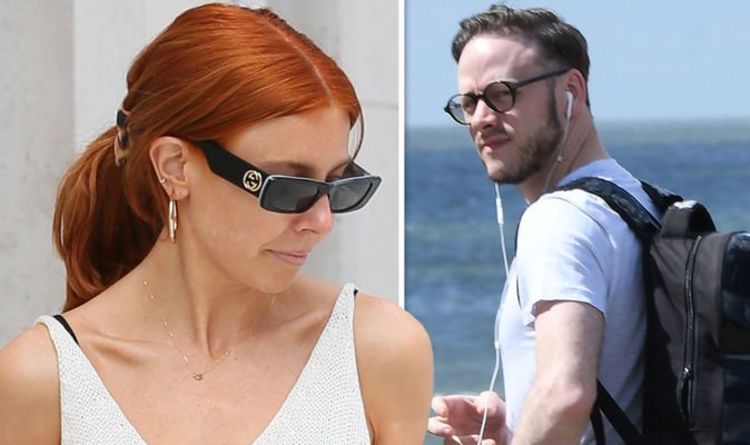 The Strictly Come Dancing champion, 32, opened up on the upswing in interest in her private life after her stint on the […]