Liam has often been quite candid when speaking about One Direction and their future. Since 2015 he has always been the first former member of the band to speak up about any possibility of their reunion. Take September 2021, for instance: Liam was interviewed on a red carpet for a charity event where he was quizzed over the band’s reunion. He casually responded: “I don’t know, I definitely think it will happen!”

Liam added that he thought the former members – Niall Horan, Harry Styles, Louis Tomlinson and Zayn Malik – were all “enjoying their solo work” at the moment. While this is true, the latest news from Liam himself seems to point towards bridges being rebuilt between him and the band sooner rather than later. This comes as Liam has vowed to take up a sport beloved by one of the 1D lads.

Liam is taking up playing golf. The star revealed he wants to go “head to head” with Niall this year, with the aim of beating him at his own game before the year is out. The Strip That Down singer said: “He’s good but I’m going to try to be better. This is my year of playing golf.” The 28-year-old has previously expressed interest in becoming adept at golf, but this seems to be the first time he’s challenged his pal publicly. He’ll certainly have his work cut out for him to convince Niall to rejoin the band, however.

READ MORE: One Direction reunion odds improve – will 2022 be the 1D fans’ year?

Liam slyly revealed last year: “I spoke to Louis the other day and we were just saying… It’s [a reunion] got to happen sooner than later! So, that’s my only update on that one.” So if the star is actively talking to Niall and Louis, could the reunion be just around the corner? At the moment, the odds on the reunion are quite promising. Ladbrokes recently gave the band 10/11 on getting back together before the year is out.

The firm’s Alex Apati commented: “Harry Styles and co have never ruled out a reunion, and the latest odds suggest Directioners could be in for a treat in the New Year.” Liam has even speculated how the reunion would go, comparing One Direction to Take That, who also famously split up for years before getting back together. He mused: “I remember going to see [Take That] at Wembley and they smashed it out of the park. I am hoping we can do the same but all good things take time. Hopefully it will come back either bigger or better.” 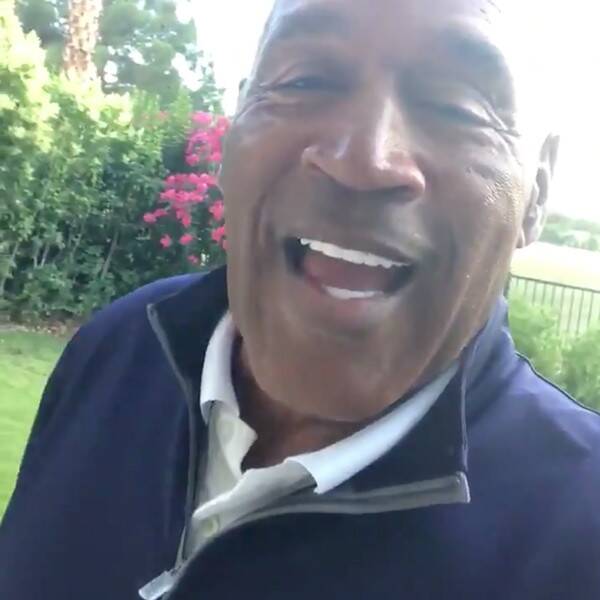 O.J. Simpson has finally joined social media…and he’s apparently going to use it to settle some scores. The 71-year-old retired NFL star and […] 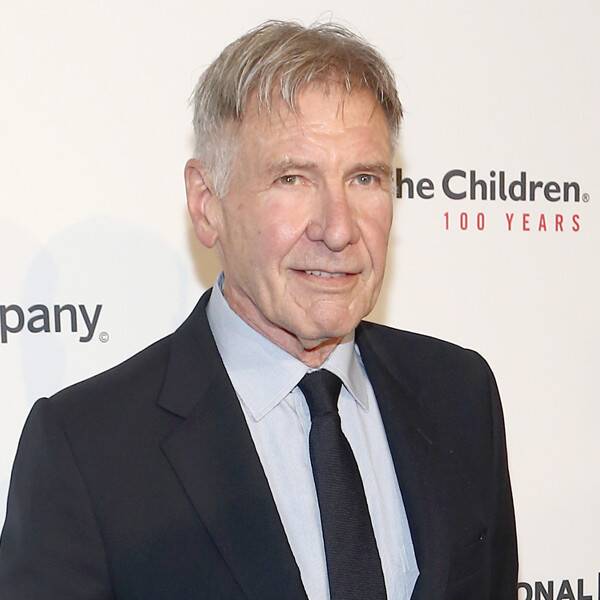 Tommaso Boddi/Getty Images for Save the Children Harrison Ford, TV star? For the first time ever, it’s reportedly close to happening. According […] 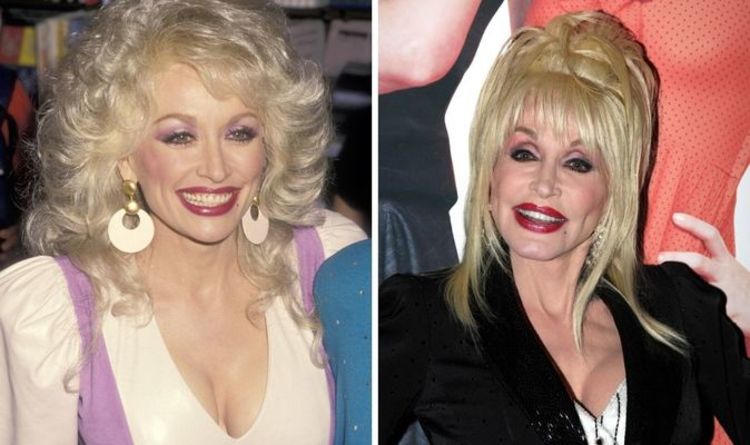 Dolly Parton and her husband Carl Dean met when she was just starting out as a singer. While she is the “fairy […] 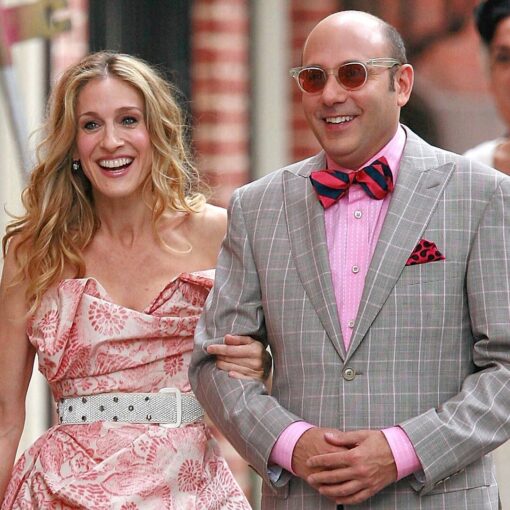 Our favorite gay best friend will live on.  Sex and the City actor Willie Garson sadly died on Sept. 21, after a battle […]