No charges will be filed in the death of Justin King, a Black and Filipino man who was fatally shot by his white neighbor in rural Missouri last year, the prosecutor overseeing the case announced Wednesday.

Family members and witnesses have rejected the police narrative that King, 28, was shot on Nov. 3 for trying to invade his neighbor’s home in a trailer park community in Bourbon, about 75 miles southwest of St. Louis.

An inquest found Tuesday that King died by justifiable homicide, a finding his family has disputed.

“I fully concur with the finding of the Coroner’s Inquest panel, and I am declining to issue charges related to the death of Mr. King,” Crawford County Prosecuting Attorney David S. Smith said in a statement Wednesday.

Nimrod Chapel Jr., the president of the Missouri NAACP, who is representing the King family, denounced Smith’s decision.

“The failure of Crawford County’s prosecutor to bring charges in the murder of Justin King is inexcusable,” Chapel said.

“The coroner’s inquest was directed in a manner to give the jury evidence of justifiable homicide without presenting all the evidence or even pictures of the body,” he said.

King had moved to Bourbon from St. Louis to be closer to his daughter, Harlee, his family said.

Family members and residents of the trailer park said King and the shooter, described as a white man in his 40s, were friends. The prosecuting attorney’s office said the two had been neighbors for over a year and “frequently socialized.”

Smith, summarizing the evidence in his statement, said that on the morning of Nov. 3 — the day King was shot — King and the shooter had helped a neighbor search for her missing dogs.

King was “agitated” because the owner of the dogs accused him of having let them off their chains, which King denied, the statement said.

Even after the dogs were found safe, the statement said, King “remained agitated” and the shooter visited him in King’s home.

Security camera video from inside King’s trailer showed the two talking, said the statement, which said that when the shooter left King’s home, King said, “Love you, bro.”

“By all appearances, the relationship between Mr. King and the shooter at this point remained cordial,” Smith said in the statement.

The neighbor returned to his home, Smith said. Fifty minutes later, King was recorded on his interior video security system running out of his residence yelling incoherently, the statement said.

King and the shooter emerged 45 seconds later. “There appeared to be a continued physical struggle until the shooter exited the covered porch walking rapidly with a gun visible in his hand,” the statement said.

King emerged from the covered porch walking slowly and unsteadily, “having already been injured by gunshot,” the statement said.

He collapsed on the ground near the porch of the shooter’s home and died of his wounds.

The autopsy found that King was shot three times.

The first two shots hit his right leg and inflicted a grazing wound to his head. The third shot entered near a shoulder and traveled to the heart, the statement said. The last shot was determined to have killed King.

The Crawford County Sheriff’s Office said after the incident that King was shot after “forcing entry into a neighboring residence” where the homeowner “feared for his life.”

“The only person that says it’s a home invasion is the guy that shot my son,” King’s father, John King, has said. “And all the neighbors are saying, ‘No, you shot him in cold blood outside.’”

Smith said the shooter was taken into custody and provided a detailed verbal statement about what occurred.

He told police that King yelled “I’m going to f—— kill you!” as he was beating on the door, the statement said. The statement said the shooter told investigators that the second time King returned to the door, he “forced the door open and ran into the shooter’s residence,” where he threw a television across the room and damaged another one mounted to the wall.

The shooter told police that he put a small .22 Magnum pistol in his pocket and ran toward the door, according to the statement. King then “grabbed him and struck the shooter in the head, momentarily disorienting the shooter,” it said.

When the shooter made his way just outside the front door, King “knocked him to the ground on the covered porch,” the statement said.

That is when the shooter retrieved his pistol from his pocket and fired the first shot, aiming at King’s leg “in hope that it would cause Mr. King to disengage,” the prosecuting attorney’s office said. He then fired again and ran into the driveway, it said.

The shooter said that in the short time between the visit to King’s residence and the attack at his residence, he and King had no contact and “the shooter had no idea what caused Mr. King’s behavior to change,” the statement said.

Chapel said officials said at the inquest that there was video from both the shooter’s and King’s homes but that only video from King’s home was shown out of respect for King’s family.

“So nobody ever saw it. We still haven’t seen it,” Chapel said.

But the prosecuting attorney’s office said in its statement that there was no video camera in the shooter’s residence.

Smith said the panel of six county residents at the inquest was provided with a copy of Missouri’s law on “Use of Force in Defense of Persons.” Under that law, people lawfully occupying their private property can use any level of force, including deadly force, to defend themselves.

The panel unanimously voted that King’s death was caused by the shooter and that he acted in lawful self-defense.

Five people who lived in the trailer park have said they doubted the home invasion narrative, saying the shooter was a man who had expressed a desire to kill someone and had a history of violence.

The neighbor who shot King, who has not been named because he has not been charged, told NBC News on Tuesday after the inquest, “It’s a horrible situation.”

Chapel countered the prosecuting attorney’s statement by saying there was “no evidence” of the confrontation the shooter described.

“No other person in the entire trailer park heard any threat from Justin King towards the shooter. The shooter says there was loud yelling inside the trailer. This is a very small trailer park where the walls are thin. The neighbors in the adjacent trailers didn’t hear any of that,” he said.

“They spent more time trying to figure out and accuse Justin King than they ever spent trying to get behind the motives of what led to Justin King’s death,” he said.

Chapel vowed to try to keep the case alive, saying, “I think we’ll have to seek the attorney general, perhaps petition the governor asking for a federal investigation.” 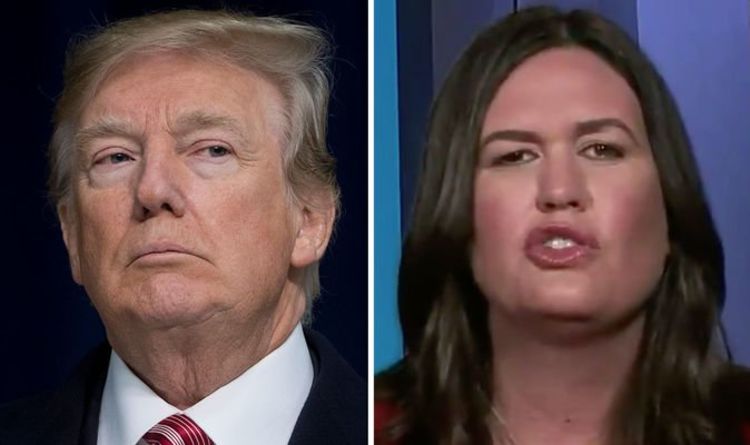 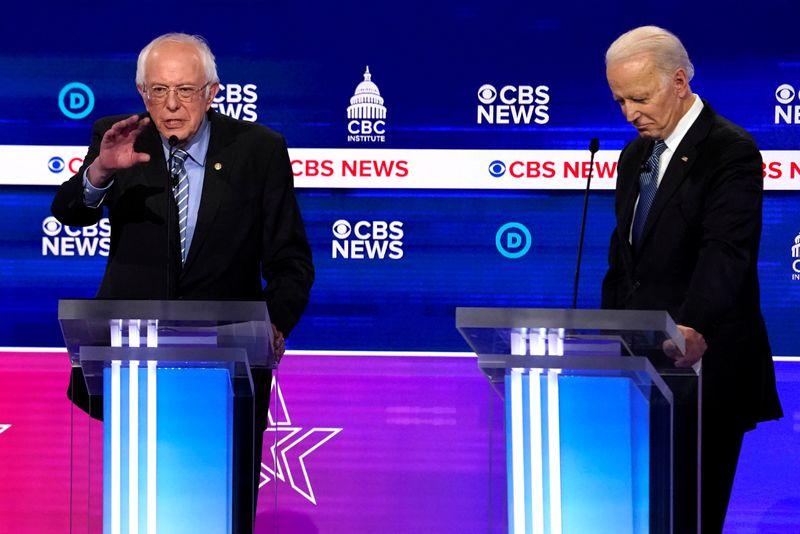 WASHINGTON (Reuters) – After all the rancor of the Democratic presidential race, front-runner Joe Biden has a chance in Sunday’s debate to […] 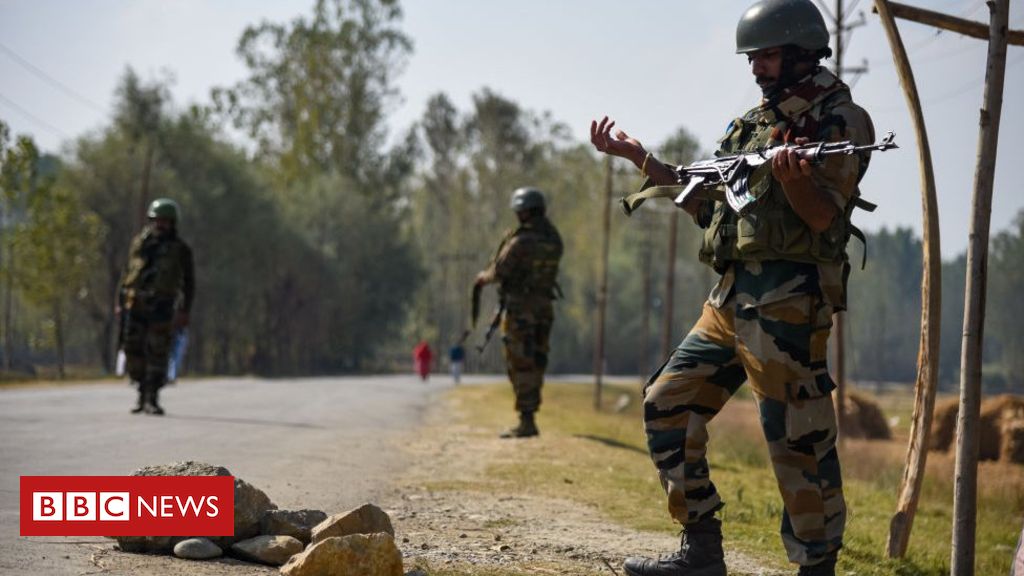