The ‘Brazen’ star didn’t hold back when dishing on a 2019 meeting with the Texas Republican senator and imploring him for stricter gun laws.

Alyssa Milano, 49, called out Senator Ted Cruz, 51, while recounting a meeting she had with the Texas Republican during a Wednesday January 12 interview on The View. Alyssa said she went into the 2019 meeting trying to connect with the senator’s humanity as a gun violence prevention advocate. The actress and activist left thinking that Cruz was a “jacka**,” that did not care about preventing gun violence.

Alyssa explained that she went into the meeting, which is detailed in her book Sorry Not Sorry, with the best intentions of finding middle ground. “I feel like so often in these divisive times, we villainize people that think differently than we do, and we sometimes forget that they’re human, and I wanted to try to tap into his humanity and find common ground,” she said before revealing the heart-wrenching question that solidified her opinion of Cruz. “I looked at him in the eye, and I said, ‘How many more children, innocent children, have to die by AR-15s before you actually do something?’ And it was really that moment that I realized that he really is a jacka** and just does not care.”

Besides saying that Cruz didn’t care, Alyssa theorized that he had been paid by gun lobbyists, and she called for politicians to be more transparent in how they are funded. “He’s been completely bought. I feel like he’s been bought by the gun lobbyists, and part of me feels like we should make politicians wear sponsorship uniforms, like NASCAR drivers do. So we can see where the money is and where their allegiance lies,” she said.

Other than calling out Cruz, the Charmed star did admit that she felt like politicians do need to come together rather than stand on partisan lines. She explained that division isn’t going to help Americans. “I want people to understand I truly do believe that obstructionist politics will not accomplish anything for the American people and we have to figure out how to work together, because that’s what this should all be about,” she said. 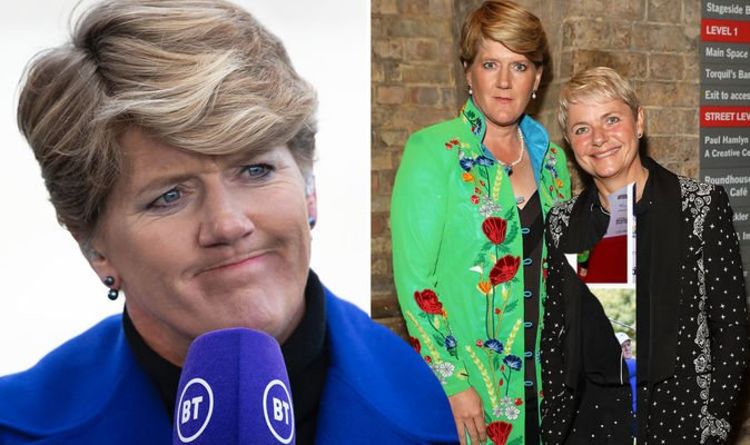 BBC Sport presenter Clare Balding, 49, said she has been doing Pilates classes at home with her wife and BBC newsreader Alice […] 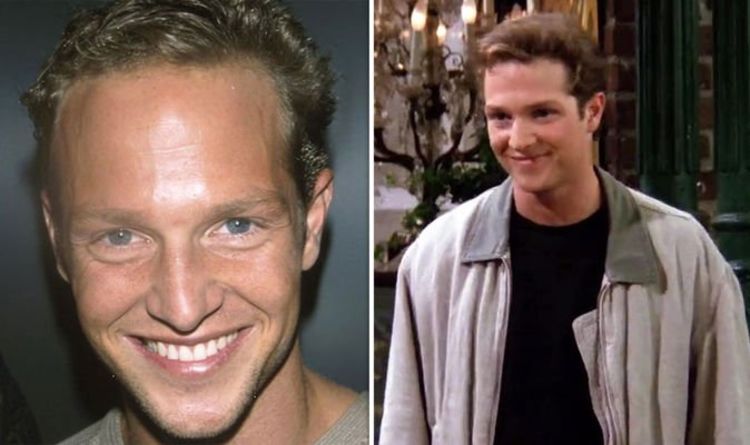 “And my parents said, ‘This is not gonna be your life, and we want you to go either go get an education […] 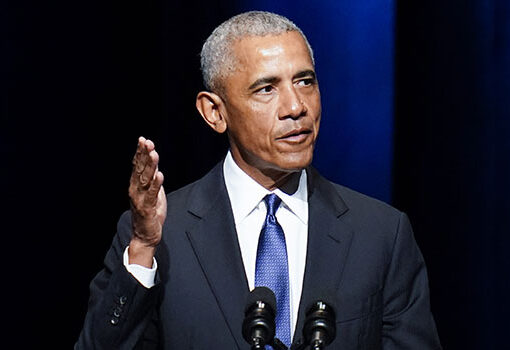 In his first opinion piece since he left office, Obama supported Joe Biden’s push to change filibuster rules in order to pass […] 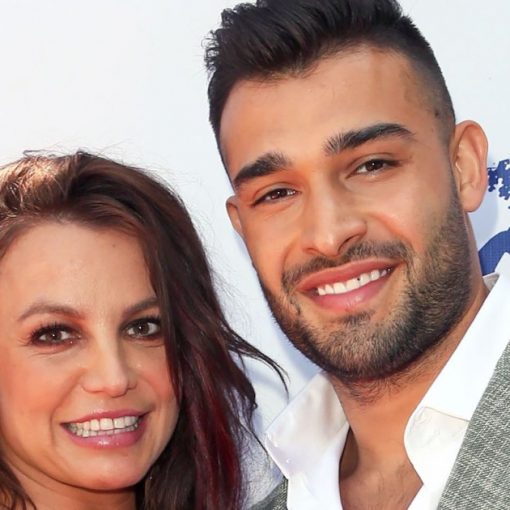