The Apple TV+ series Suspicion is looking like our next big obsession.

Uma Thurman stars as Catherine Newman, a prominent American businesswoman, whose son Leo is kidnapped in New York City by a gang of masked individuals. And, according to the investigators, the NYPD has identified four people as their suspects—the only thing is they’re all coincidentally British.

But it seems that there’s more to this kidnapping than Catherine is letting on. As she tells one of her advisors, “Nobody buys me as a mother. I’ll always be a CEO first.”

“Play along, there’s no other option,” he replies. “First page in the playbook.”

She bites back, “Except I don’t remember the chapter on the kidnap of your only child.”

So, is this a political strategy or something more sinister? The detectives themselves admit, “We can’t be certain whether this is terrorist related, politically motivated or simple extortion.” 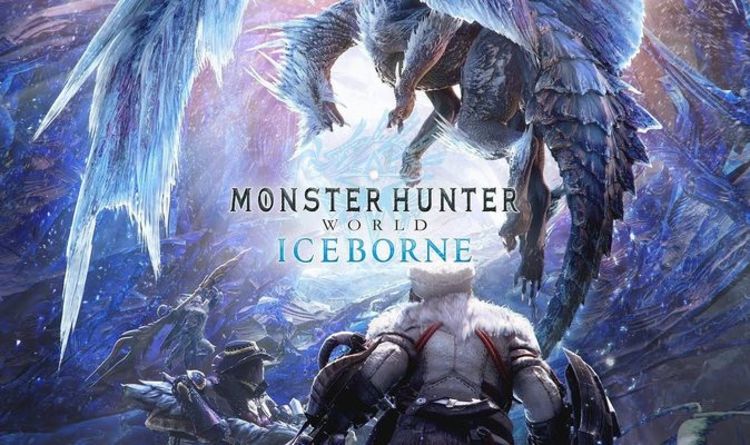 Capcom’s behemoth monster-slaying action RPG is getting a huge new expansion today, and The Game Collection is offering it cheaper than anywhere […] 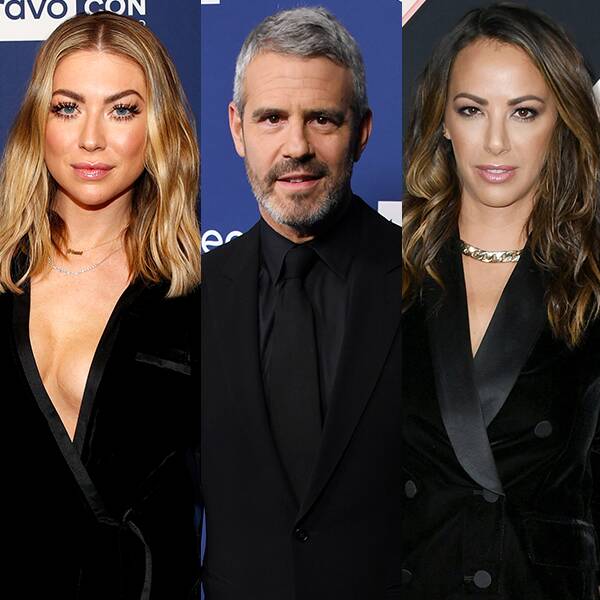 Andy Cohen is addressing all the drama surrounding Vanderpump Rules. The Watch What Happens Live host took to his radio show today […] 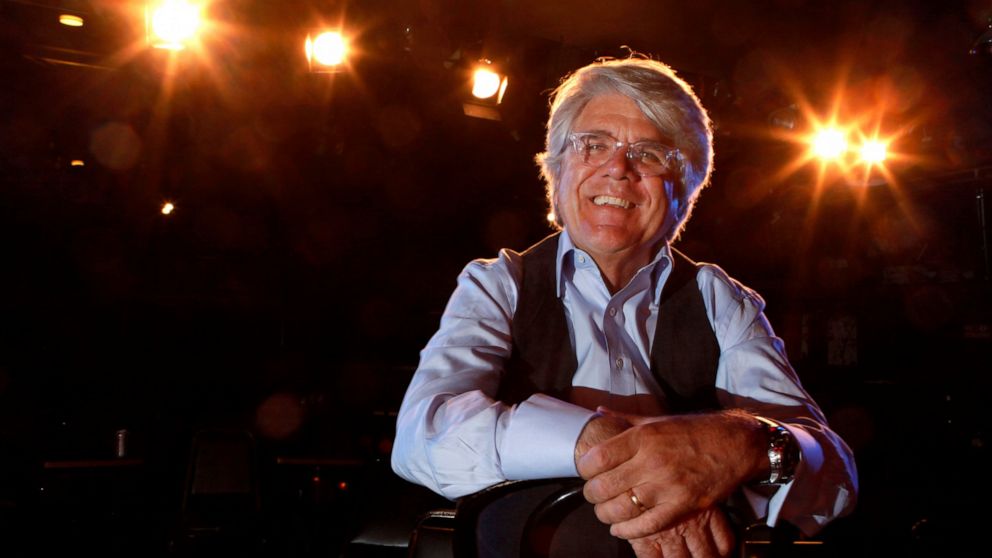 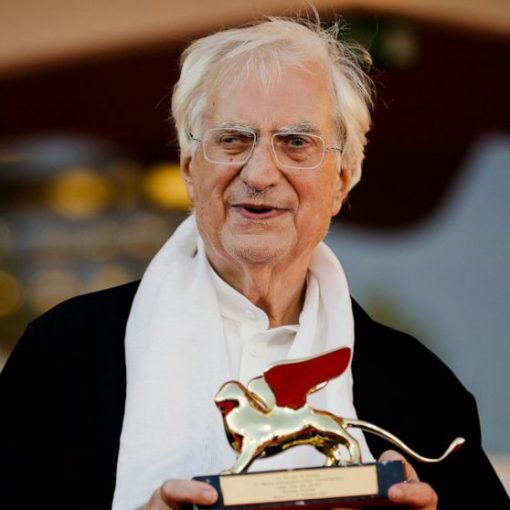