The Federal Aviation Administration has released a list of airports that will have temporary buffer zones around them that will ban new 5G coverage set to go live later in January for a period of six months. In that time, the agency and aviation industry will work to ensure current aircraft equipment won’t be disrupted by the new frequencies carriers will use to expand their 5G networks.

The list of airports includes some of the largest international hubs across the US, like John F. Kennedy International in New York City, Los Angeles International and Chicago’s O’Hare International. They include areas where carriers plan to activate 5G coverage in the so-called C-band of frequencies on Jan. 19. Traffic volume, the number of low-visibility days and geographic location all factored into which airports would require buffer zones, according to an FAA newsroom post on Friday.

For six months after C-band goes live, wireless companies including AT&T and Verizon will switch off transmitters and make other adjustments to C-band 5G signal in the 3.7-3.98GHz frequencies around airports in these buffer zones. That will keep them from interfering with aviation equipment operating in the 4.2-4.4GHz frequencies.

That equipment includes radio altimeters, which provide accurate height readings to aircraft systems, including navigation and collision avoidance. The FAA and aviation industry have been concerned that C-band signal will interfere with readings that aircraft rely on when landing at airports during rough weather and low visibility.

In the six months that the buffer zones are active, the FAA will work with airlines and manufacturers to test altimeters operating amid C-band 5G signal and lift restrictions on aircraft using altimeters that are safe to fly in those environments. Those that aren’t will be retrofitted or replaced, according to an FAA C-band FAQ page.

The temporary buffer zones encompass slightly more than a mile around landing runways that completely ban C-band 5G signal, providing planes with 20 seconds of signal-free time while they come in for landing.

The wireless industry has a more specific outline for the zones, which will extend for 2,100 meters in front of and behind runways, as well as 910 meters on either side. Carriers will reduce C-band signal in a narrower 6,100-meter path ahead of and behind runways and limit signal power above the horizon, according to a document provided to CNET by the CTIA, a trade organization representing the wireless industry.

The buffer zones are another compromise made by US carriers to ensure their upcoming C-band service doesn’t interfere with crucial aircraft instruments. Verizon and AT&T delayed their C-band launches in November and again January, as well as lowering broadcasted power levels nationwide. This is the first we’re seeing of a timeline that satisfies both the wireless and aviation industries and agencies, which have been working on a solution to the issue since the FCC auctioned off the C-band frequencies to US carriers in February 2020.

The full list of airports that will have buffer zones for six months after Jan. 19 are as follows: 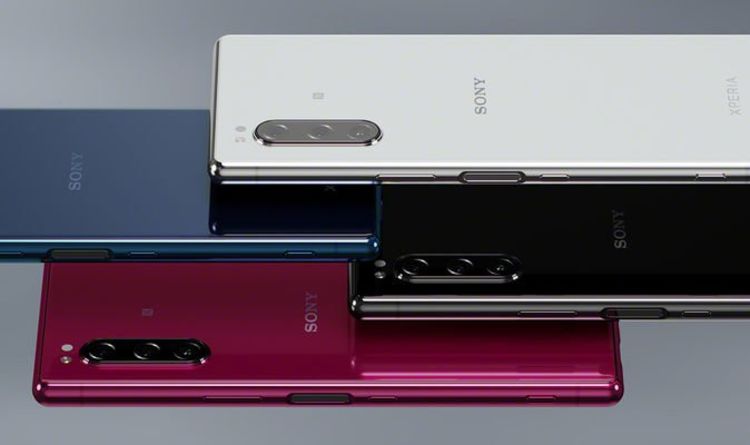 Sony Xperia fans might want to set an early alarm for tomorrow. The Japanese technology firm has a major announcement scheduled for […] 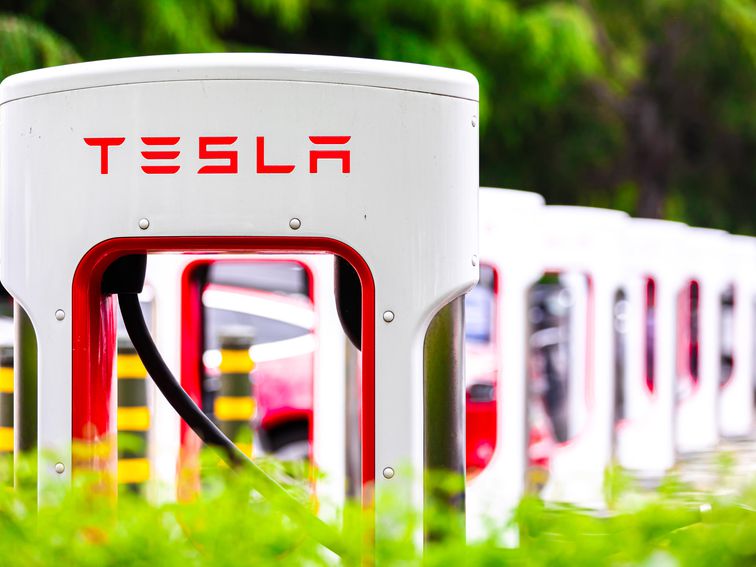 Tesla is seemingly furloughing employees or cutting their pay. James Martin/CNET For the most up-to-date news and information about the coronavirus pandemic, […] 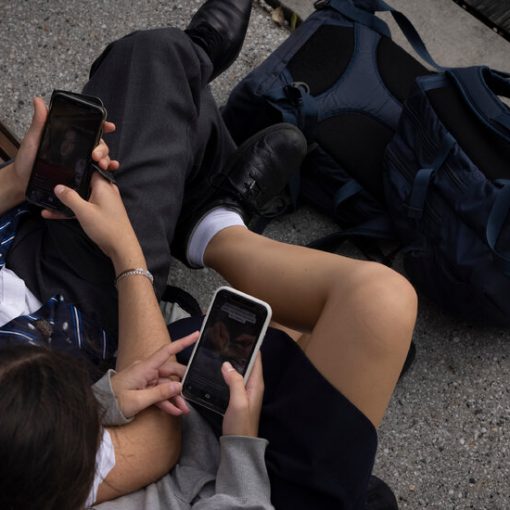 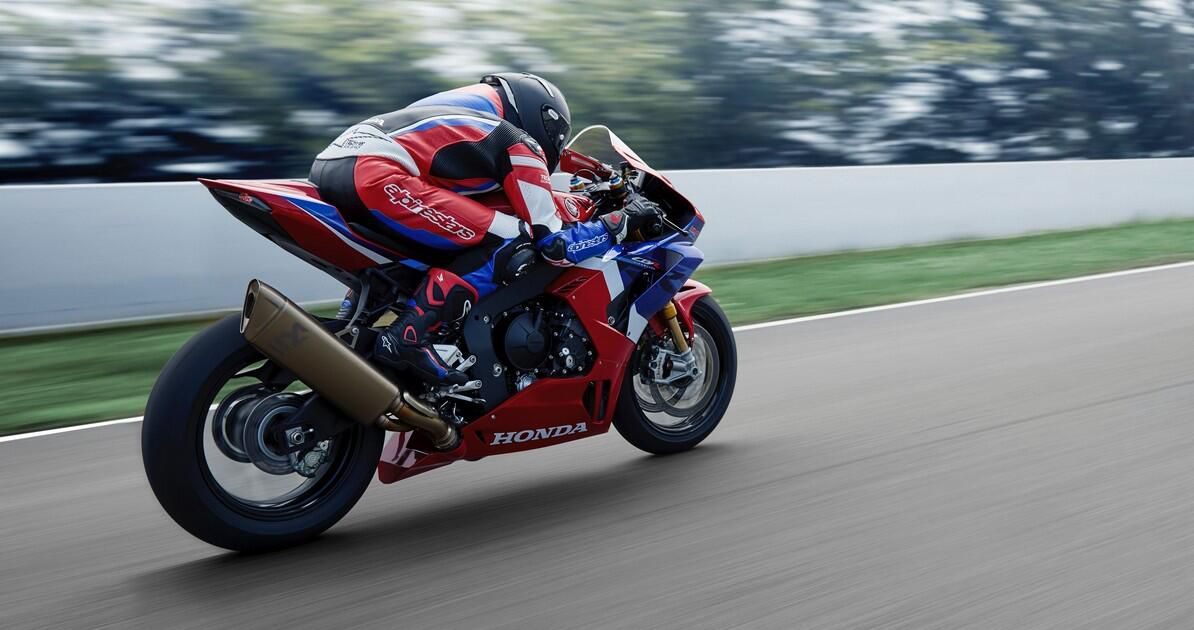