The servers at Semma walk around in long-sleeve black T-shirts printed with a white logo that says Unapologetic Indian. This is a reference to Unapologetic Foods, the company that runs Semma along with Dhamaka and Adda Indian Canteen. It’s also the group’s slogan, a vow to offer cuisine that pulls no punches.

With its sly implication that what other Indian restaurants are selling isn’t quite the real thing, “Unapologetic Indian” is a virtuoso piece of marketing. You could also read it as a belated clap-back to the British Raj, which put an area with one of the world’s great culinary cultures under the rule of colonial administrators from the country that gave us mushy peas and bubble and squeak.

But after rooting around for a while in the dishes coming out of Semma’s kitchen, which has been operating on Greenwich Avenue in the Village since October, I find it hard to imagine anyone on earth who would want an apology for food this good.

The chef, Vijay Kumar, grew up on a rice farm outside the city of Madurai in Tamil Nadu. At Semma, he presents the cooking of his home state in particular and of South India more generally. From the region’s long and deep vegetarian traditions — it has several — Semma has extracted a number of dishes that seem more contemporary than you might expect. Mulaikattiya thaniyam, a small, lastingly spicy salad of grated coconut and mung beans bearing pale, crisp, squiggly sprouts, could slide right into the menu at one of the more serious plant-based nightspots in the East Village. So could the Mangalore huukosu, cauliflower fried in a chickpea-and-rice-flour batter and then dressed with coconut chutney.

Not that Mr. Kumar doesn’t offer a few dishes that might make New York’s new vegan mayor drop his fork. But while Dhamaka double-dog dares you to eat goat testicles, the most eyebrow-raising dish at Semma is probably kudal varuval, a dry curry of goat intestines. It is notable for the warm aura cast by the caramelized onions and coconut milk in its thick gravy, and for the easygoing texture of the guts, neither tough nor mushy but gently firm, like mortadella. You can even make a sandwich by folding some inside a soft triangle of the kal dosa served on the same plate. I’d recommend one of these little canapés to anybody with an open mind about eating at the tail end of the digestive tract.

When Adda arrived in Queens in 2018, followed last year by Dhamaka in Manhattan, their striking visions of Indian cuisine seemed to be fueled by a personal creative breakthrough of their chef, Chintan Pandya. Instead of editing his native country’s vast repertory to suit American fine-dining values, as he had done at Junoon, or fusing it with other influences, as at Rahi, he went back to the source, locating street snacks and home-style recipes whose original power hadn’t been refined out of existence by professionals in white jackets.

One thing that makes Semma so exciting is that it suggests that Mr. Pandya had more than a private epiphany. He seems to have hit on an approach that he can share with other chefs — the open source code of Unapologetic Foods. (Mr. Pandya is the corporate chef and a partner in the group, which is owned by Roni Mazumdar.)

Until last year, Mr. Kumar was the chef of Rasa, in Burlingame, Calif., where the most popular menu item was a potato fritter on a bun, called a Bombay Slider. He described the cooking in a phone interview as “Southern Indian but with a lot of local California ingredients and a bit of modern technique.” At Semma, he said, “we are completely focusing on true southern Indian food, exactly how we grew up eating it back home.”

Not having visited the Kumars’ rice paddy, I can’t vouch for that. But at Semma he serves two dishes from his childhood that you’d have a hard time finding at another New York restaurant. One is nathai pirattal, snails stir-fried with onions and tomatoes, soured with tamarind and served in a small box made of banana leaves. The other is Chettinad-style venison, a shank braised into sticky tenderness with star anise and a lichen called black stone flower that is one of the prized seasonings of the Chettinad pantry.

Dosas are much less obscure. Almost any local South Indian restaurant from Floral Park in Queens to Iselin, N.J., will make you a dosa. This does not mean you have permission to skip the triangular gunpowder dosa at Semma. It may well be impossible to make a dosa with a more dramatic contrast between its crisp, amber-brown griddled exterior and the tender, spongy interior; it seems physically impossible for these two extremes to be united on something no thicker than a potato chip. The standard filling of soft potato masala, yellow with turmeric and freckled with mustard seeds, is launched into orbit by the thrumming heat of a ground-chile spice blend — the gunpowder.

The excitement that Adda and Dhamaka generate through the raw power of rustic cooking Semma gets instead from the brightness of its chutneys, the richness of its coconut-milk sauces, the dense layerings of ginger and freshly ground spices. Semma also has a longer, more varied menu, and pays closer attention to vegetables, making it easier to fill the table with dishes that all have something different to say.

These comparisons are not meant as criticisms. Semma is larger and more expensive than its Unapologetic siblings, and it’s built for a more comfortable, leisurely night. The space was formerly Rahi’s. The long, inviting bar has stayed, but now there are woven mats on the ceiling and wicker-basket hanging lamps, a foretaste of the kitchen’s shift toward tropical regions. The interior is now brighter and more colorful, though for sheer jumpy energy it has a hard time keeping up with the gyrations of the South Indian pop playlist.

The wine list, an afterthought at the other two Unapologetic restaurants, is concise but purposeful; it seems to have been put together by somebody who has practice eating Indian food with wine. There are some out-of-the-ordinary beers, along with a handful of cocktails infused with things like curry leaves and cardamom. Why you can’t get a cup of tea is beyond me, but I’m not holding my breath waiting for an apology. 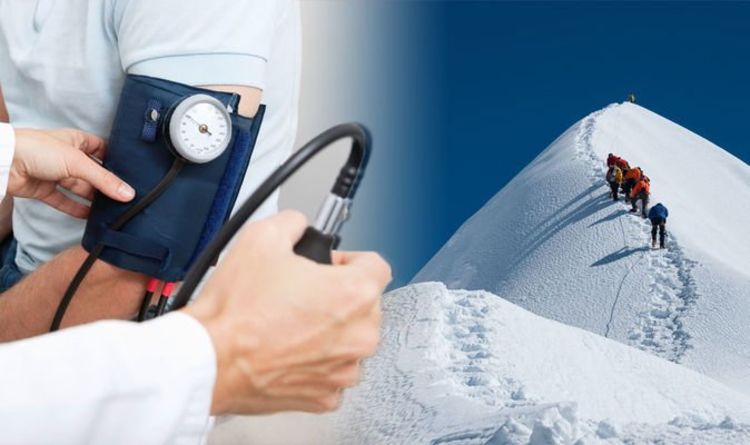 High blood pressure is all too common in the UK. More than one in four people people live with the condition, although […] 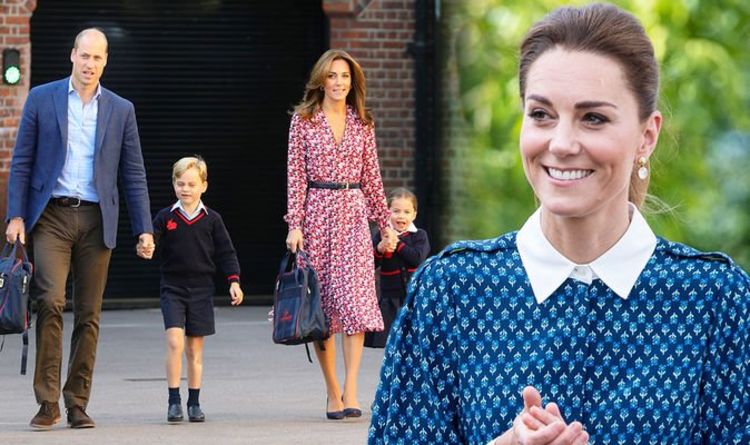 When the Cambridges have been seen together as a family, body language expert Judi James commented on their family dynamic. She suggested […] 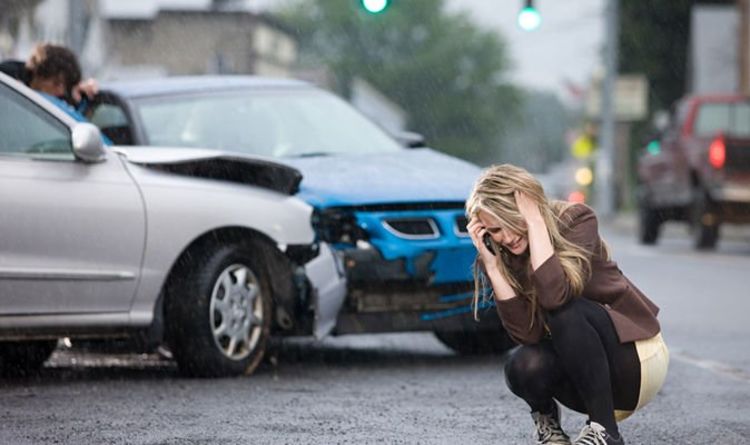 Car insurance customers may become a victim of the fraud in their panic to contact insurance providers to report an incident. However, drivers may really […] 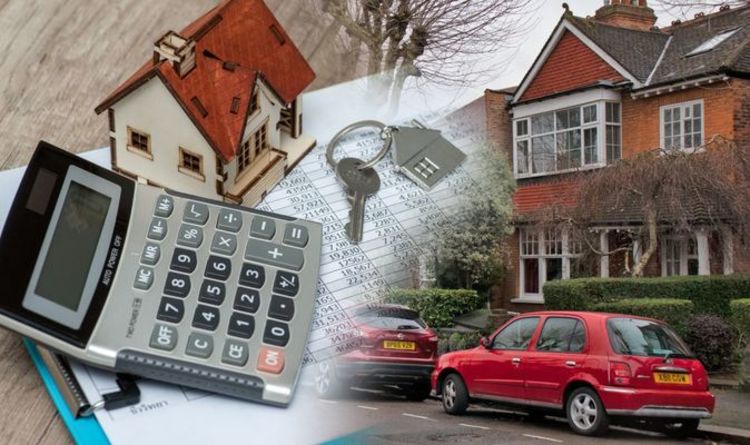 Experts are recommending to sell property now and buy later, even if it means renting in-between. An independent buying agent, Henry Prior, […]