A motor scooter rider is clinging to life after a hit-and-run driver struck him on the FDR Drive late Sunday, cops said.

The unidentified man was riding on the highway near East 106th Street in East Harlem around 10 p.m. when another motorist struck him, police said.

The driver took off, leaving the wounded man in the roadway, cops said.

The victim was taken to Harlem Hospital in critical condition.

No arrests had been made by Monday morning.

The mass shooting in Las Vegas, like similar ones before it, has led to an inevitable rise in calls for more restrictive […] 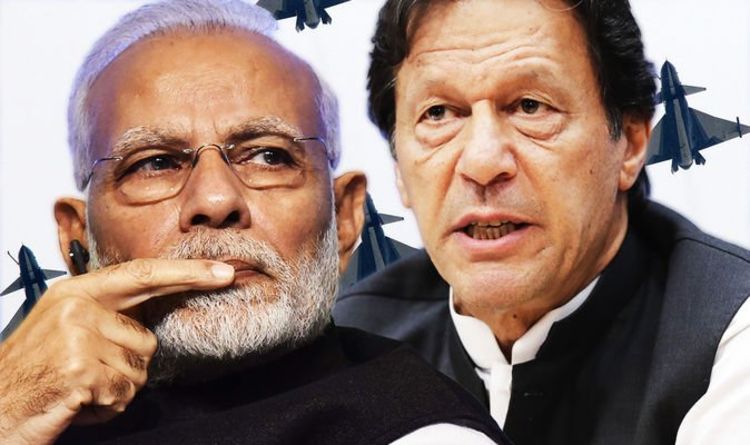 China and Pakistan have drawn closer after the latter has been the recipient of billions of dollars of investment from Beijing, particularly […] 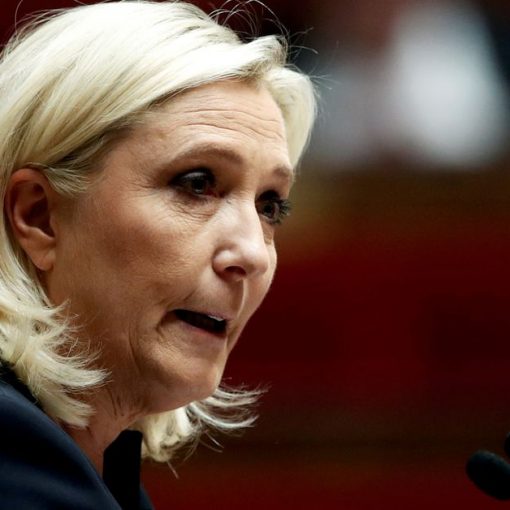 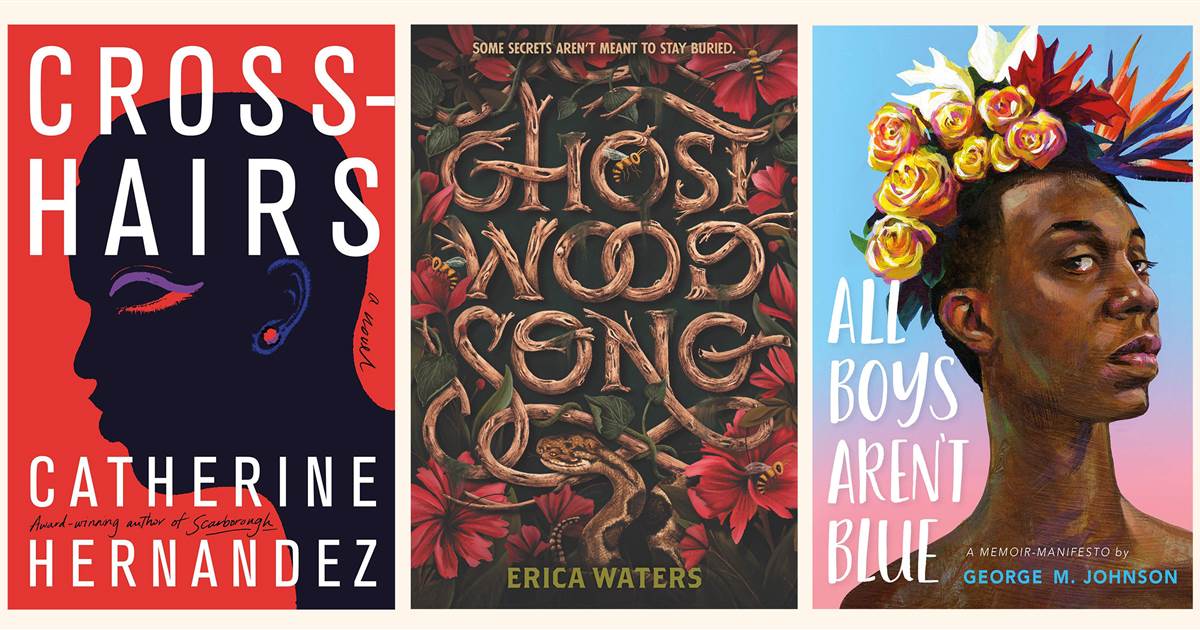 The end of this chaotic year is finally in sight. If you’re Zoomed out, tired of trying to learn TikTok dances or […]