Joe Douglas looked as comfortable as he can be when facing the media for one of the rare occasions he does each year.

The Jets general manager sat at a table a few feet to the right of head coach Robert Saleh on Monday as they discussed the team’s 2021 season and its future in the annual season postmortem.

Thirty miles to the East of the Jets’ Florham Park, N.J., facility, the Giants told their general manager of the past four seasons, Dave Gettleman, to clean out his office.

The Jets are 13-36 since Douglas was given a six-year contract in June 2019, but because Douglas was hired after the 2019 draft this upcoming offseason is his third full one with the team.

“Four wins,’’ Douglas said Monday. “It’s not good enough. Six wins in two years is not good enough. This is going to be my third offseason, so I’ve got to do a better job, make better decisions moving forward and help coach Saleh put this team in position to win more games.’’

To do that, Douglas, who’s very married to building teams methodically through the draft, needs to show a heightened sense of urgency to win now by making some productive strikes in free agency.

Entering 2021, Douglas merely dipped a toe into the market. His biggest investment was in defensive end Carl Lawson (three years, $45 million), who was lost for the year with an Achilles’ injury in training camp. He, too, gave receiver Corey Davis $37.5 million over three years and got 34 catches and four touchdowns in nine games before he was lost for the season with a groin injury.

It’s a tricky process, of course. Gettleman and the Giants, for example, thought they were doing right by their quarterback, Daniel Jones, by paying receiver Kenny Golladay $72 million over four years and they got 37 receptions and no touchdowns this season from him.

The Jets have the fourth and 10th picks in the first round of the upcoming draft, as well as two second-rounders, giving Douglas four of the first 38 picks. There, too, will be close to $60 million in salary cap space to spend in free agency.

That kind of draft capital and spending money should be enough to turn this team into a playoff contender in 2022, which is what Douglas needs to do or he may find himself following Gettleman out a different door.

Douglas should attack Patriots cornerback J.C. Jackson, who appears headed for the open market, with a big contract offer. Jackson has eight interceptions this season and 17 in the past two seasons while the Jets played this season with USFL-level cornerbacks. Bill Belichick generally isn’t inclined to overpay his free agents, making Jackson potentially very available.

The Jets, who never seem to have a pass-catching tight end, could have a chance at Miami’s Mike Gesicki, who happens to feast on them when they play the Dolphins, so that signing could be a win-win.

There are receivers and edge rushers and offensive linemen — all areas of need for the Jets — available to them should they choose to spend.

As expected, there wasn’t a lot of substance that came out of Douglas’ media session Monday as he talked around questions about the roster deficiencies he needs to address most aggressively and danced around addressing what the team needs to do to be playoff relevant a year from now.

When I asked Douglas specifically whether 2022 would be deemed a “failure’’ if the team isn’t at least competing for a playoff spot next December, he said, “The world we live in, everyone wants instant gratification and expects some of these young guys to come out and be All-Pros.’’

This was the one egregious misstep of day on the part of Douglas, who needed to know his audience a bit better.

Lecturing for patience from a Jets fan base that’s suffered through 11 years without a single playoff berth was like Antonio Brown’s handlers suggesting that he’s never been given a second chance.

None of this will matter if Zach Wilson, the franchise quarterback Douglas used the second-overall pick on in last year’s draft, doesn’t get a lot better in ’22 than he was in ’21.

Gettleman didn’t get the quarterback right with the Giants and he’s now “retired.”

Douglas deserves credit for shouldering more accountability in 20 minutes Monday than Gettleman did in four years. But if he doesn’t get this thing right quickly, a year from now Douglas may end up doing the same thing Gettleman did Monday. 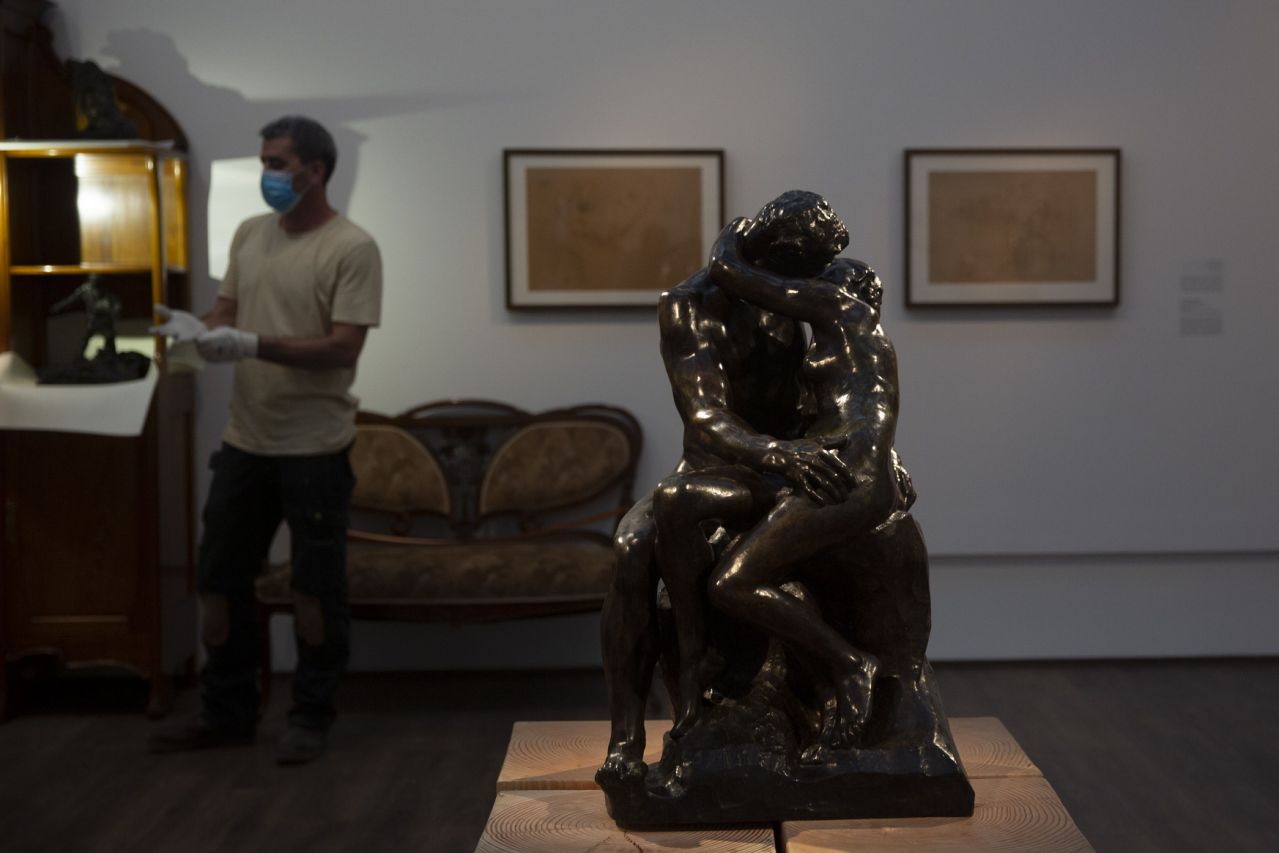 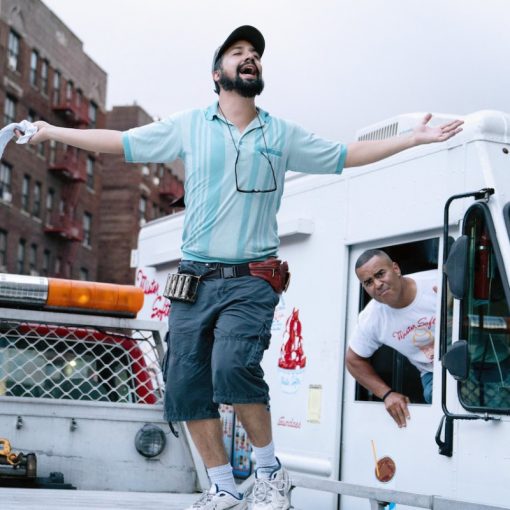 Yes, the In The Heights movie has a long runtime, but you’re going to want to put off your bathroom run for […] 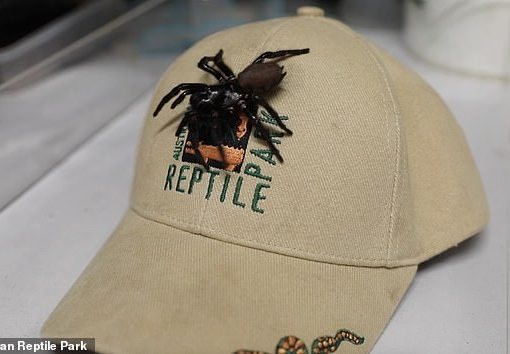 ‘The spider that can bite through a human fingernail’: Even Australian experts were shocked by three-inch funnel-web megaspider Eight-legged beast handed into […] 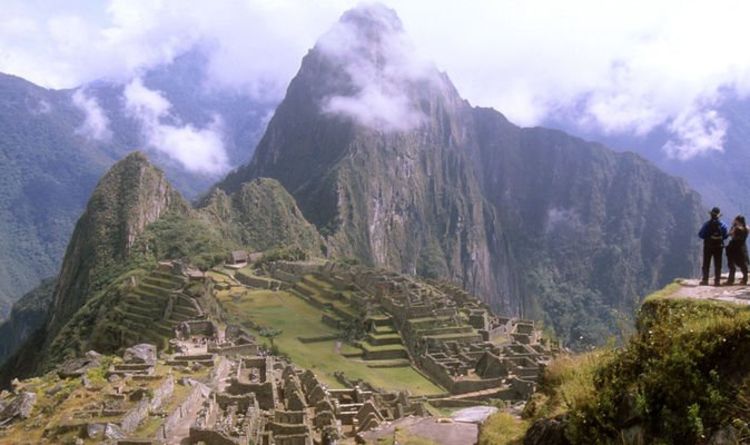 The temple, which was originally constructed from large stones, was used for fertility rituals by an ancient “water cult”. It is located […]