We’ve all had the creepy experience where a brief moment of online shoe shopping turns into weeks of being followed around by ads for that same footwear on every site you visit. But there’s a feature on your iPhone that can help you boost your online privacy by giving you the option to easily disable ad tracking within the apps you use. (For more, check out all the new features in the latest iOS 15 release.)

Apple’s App Tracking Transparency feature gives you more control over which apps can track you on your iPhone, and how. Unless you give an app explicit permission to track you (including those made by Apple), it can’t use your data for targeted ads, share your location data with advertisers or share your advertising ID or any other identifiers with third parties. This change — first unveiled at Apple’s Worldwide Developers Conference in June 2020 and rolled out with the iOS 14.5 update — drew support from privacy advocates and criticism from companies such as Facebook, which said it will hurt its ad business.

The move came alongside other efforts from Apple to increase transparency and privacy, which CEO Tim Cook called a “fundamental human right.” With the release of iOS 14.3, users began seeing app “nutrition labels” informing them of the categories of data an app requests before downloading it from the App Store.

Here’s how to use the new App Tracking Transparency feature to control which apps are able to track you.

How to turn off app tracking on new apps

When you download and open a new app, you’ll get a notification that asks if you want to let the app track your activity across other companies’ apps and websites. You’ll also see information about what the app would track. You can tap Ask App not to Track to block that activity or Allow.

You can also opt out of app tracking across every app you download by going to Settings > Privacy > Tracking, and toggling off Allow Apps to Request to Track. This means any app that tries to ask for your permission will be automatically blocked from asking and informed that you have requested not to be tracked. And all apps (other than those you’ve given permission to track in the past) will be blocked from accessing your device’s information used for advertising, according to Apple.

It’s important to note that this doesn’t mean ads will disappear. It just means that you’ll be more likely to see generic ads, not one for that pair of shoes you clicked on one time.

How to turn off app tracking on already-downloaded apps

For apps that you’ve already downloaded and may have tracking permissions set up for, you can still turn those permissions on or off on a per-app basis.

Under Settings, tap an app, and then tap to turn off Allow Tracking. Or go to Settings > Privacy > Tracking, and tap to turn on or off each app you’ll see in the list of apps that have requested permission to track your activity.

All app developers are required to ask for permission for tracking. If Apple learns a developer is tracking users who asked not to be tracked, they will need to either update their tracking practices, or else potentially face rejection from the app store.

Apple believes that privacy features like these are a differentiator for its products. Cook has said that because the company’s business model isn’t built on selling ads, it can focus on privacy.

Even so, it’s important to bear in mind that when you ask apps not to track you, all you’re essentially doing is prohibiting app developers from accessing the identifier for advertisers (IDFA) on your iPhone. Developers use your device’s IDFA to track you for targeted advertising purposes. Denying access to your iPhone’s IDFA doesn’t necessarily mean app developers won’t track you through other means, so it’s critical to be mindful of the apps you use and how you interact with them.

For more, check out browser privacy settings you should change immediately, and CNET’s picks for the best VPNs of 2021.

Discover the latest apps: Be the first to know about the hottest new apps with the CNET Apps Today newsletter. 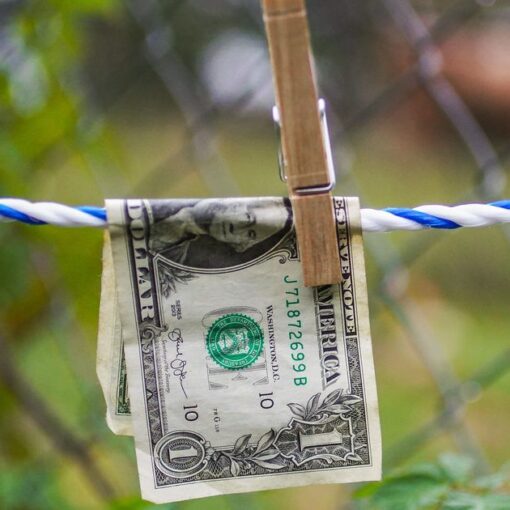 The way you report a missing stimulus check to the IRS has changed. We’ll explain. Sarah Tew/CNET As many as 8 million […] 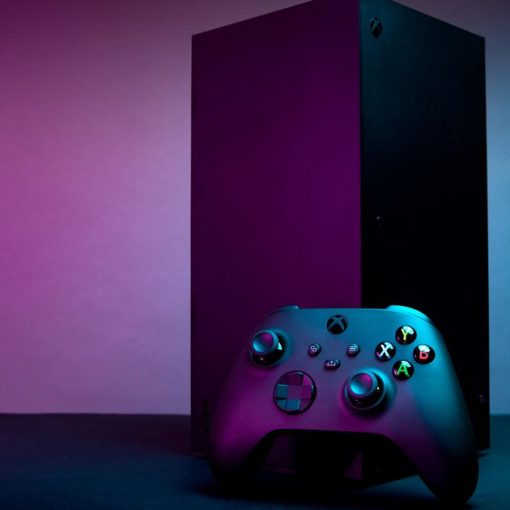 Ready to get your hands on an Xbox Series X? The next Xbox Series X restock is coming from Walmart. Starting at […] 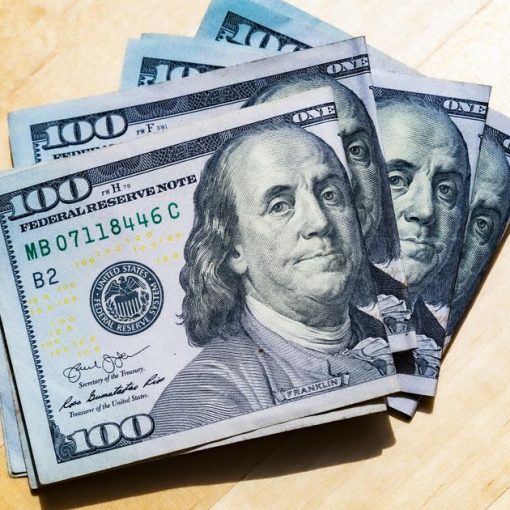 Details on the child tax credit payments still aren’t set, but they’re expected to start in July. Here’s what we know right […] 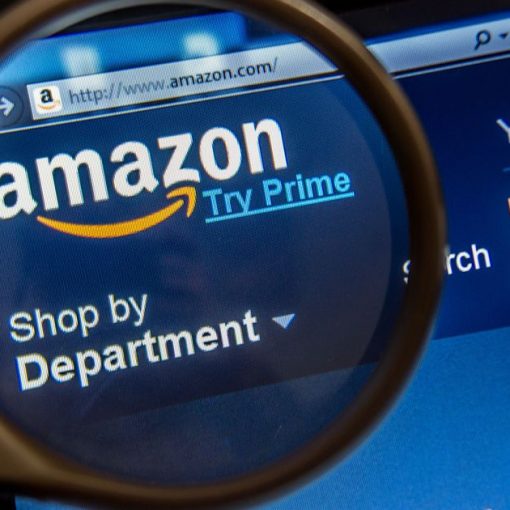 Get your Prime hacks here. Angela Lang/CNET Amazon has removed one free Prime perk for people subscribed to the service. Prime members […]