Novak Djokovic was subject to an eight-hour ordeal in which airport security refused to let him sleep, denied him time to speak to his lawyers and unlawfully cancelled his visa, according to the legal team representing the world No1 tennis player.

Djokovic was said to be ‘shocked and confused’ by the remarkable scenes that unfolded overnight in Melbourne’s Tullamarine Airport on January 6-7, with the Serbian insisting he had complied with all the authorities’ requirements for entering the country.

His lawyers claim that the border security staff made a ‘mischievous and spurious’ attempt to rush Djokovic into agreeing to the cancellation of his visa, thus preventing him from competing in next week’s Australian Open. 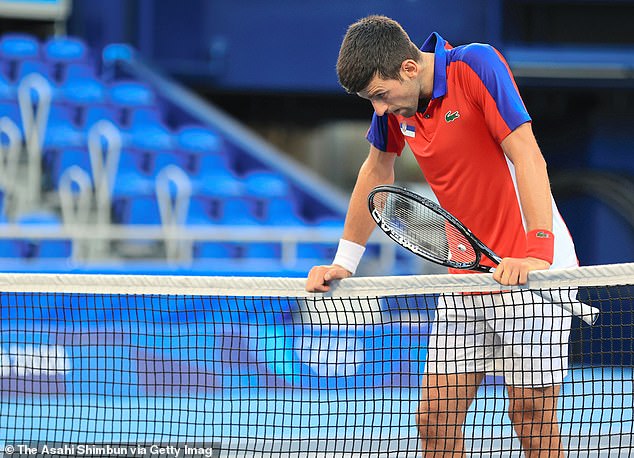 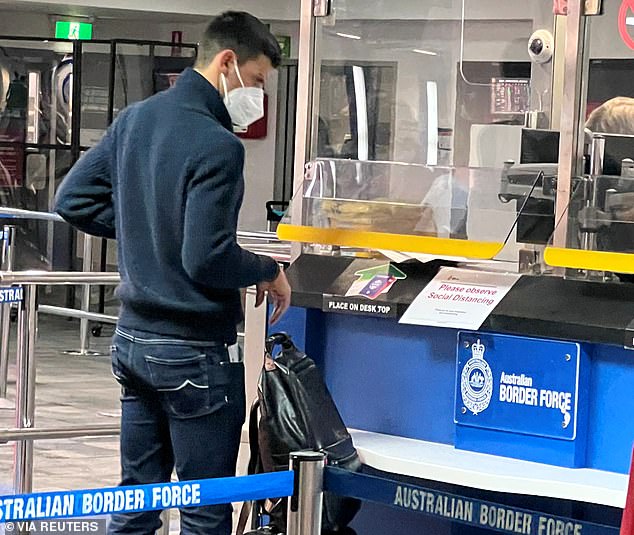 Solicitors said their client was unfairly pressured into the decision and insisted that his treatment did not comply with natural justice, describing the Border Force’s conduct as ‘procedurally unfair’.

Their legal documents, submitted for Djokovic’s court hearing on Monday, use a transcript from his airport interview to detail what happened once his Emirates flight EK408 landed shortly before midnight last Wednesday.

Alerted to Djokovic’s case while the Boeing 777-300ER was in the air from Dubai, Border Force officials had effectively decided he was not exempt from restrictions placed on unvaccinated arrivals.

12.21am: They began an interview with Djokovic, a vaccine sceptic, at 12.21am and spent half-an-hour asking him about his visa. There were several breaks in the interview lasting a few minutes. Djokovic, who was quoted in the legal submission, told officials he had legitimately been granted an exemption because he had tested positive for Covid within the past six months.

‘I explained that I had been infected with Covid in December 2021 and on this basis I was entitled to a medical exemption in accordance with Australian Government rules and guidance,’ he said. 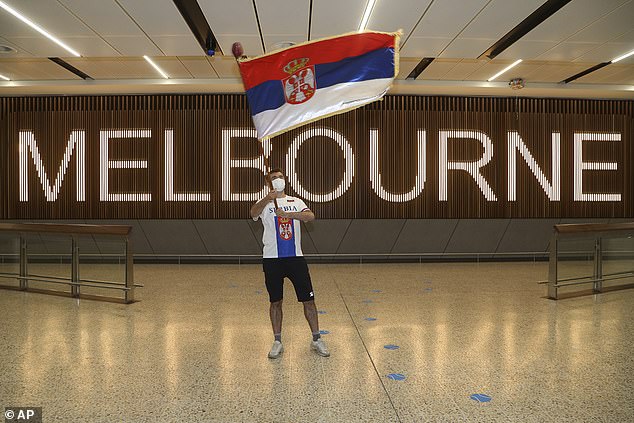 ‘I further explained that my medical exemption had been granted by the Independent Expert Medical Review Panel; that I had previously provided all relevant medical reports to TA [Tennis Australia], including my Covid PCR test results, and that accordingly the visa should not be cancelled.

‘I told the ABF [Australian Border Force] officers that I had correctly made my Australian Travel Declaration and otherwise satisfied all necessary requirements in order to lawfully enter Australia on my visa.’

3.55am: Djokovic was told the Australian Border Force was going to issue him with a notice cancelling his visa.

4.11am: The notice was given to him at 4.11am and Djokovic was granted 20 minutes to provide any further information that might prevent it being processed. He told officials he needed to ‘try to figure this out’ and asked to be given until at least 8am and ideally 8.30am to speak to Tennis Australia, his solicitors and his agent for advice.

5.20am: A Border Force officer returned to inform him: ‘So that’s absolutely fine, I have spoken with my supervisors and they’re more than happy to allow you to have a rest’. The interview was suspended and Djokovic led out of the interview room. 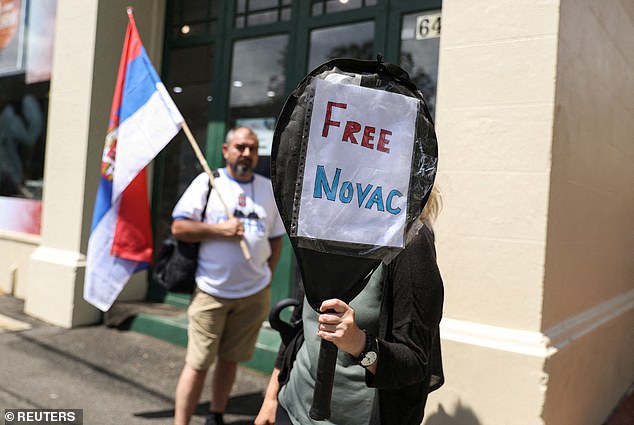 According to Djokovic, while on a sofa outside the interview room waiting for a bed to be prepared, he was then approached by two officials who told him there was no point seeking legal advice at this stage. They apparently argued that lawyers would be able to intervene effectively, via an appeal, only once his visa was cancelled.

Djokovic said he was ‘confused’ and was granted more time to think through the advice. He was led to the room with a bed in the belief that the 8.30am deadline stood.

6am: Approximately half-an-hour later, Djokovic was woken by border security, who were hoping for a quick decision. Djokovic reiterated his desire to wait until 8.30am, only for a supervisor to apply more pressure on him. An exhausted Djokovic relented, having decided that regardless of what was put before the Border Force, they were ‘going to cancel his visa, it’s obvious’.

6.07am: The interview was restarted for seven minutes, with Djokovic offering no further evidence to support his case.

7.29am: An hour later, his visa was cancelled and the Serb was notified 10 minutes later. He admitted to being in ‘shock’ at how the situation had spiralled.

His legal team said the pressure reportedly placed on him to submit to the will of the officials without proper advice was unlawful. They said he had been in transit for 25 hours by the time the dispute reached its conclusion and that he was in no condition to make a reasoned decision.

‘The basis that the supervisors proffered as to why Mr Djokovic should go along with that [visa cancellation] was patently spurious and mischievous i.e. it would actually be better for Mr Djokovic and his representatives if the decision were made quickly and before Mr Djokovic rested or consulted with his representatives,’ the court document read. 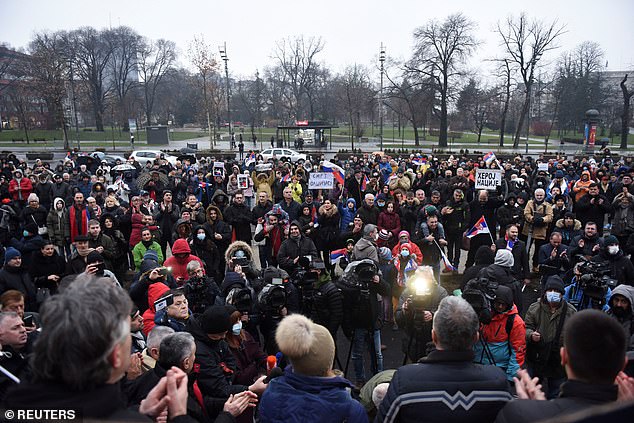 ‘The basis for reneging proffered by the supervisor was spurious because it plainly was not, and would never have been, better for Mr Djokovic if a visa cancellation decision were made while he was unrested and without consulting with his representatives.

‘If Mr Djokovic had been given the time… his representatives could have made obvious further submissions and presented further obvious material, as relevant to why his visa should not be cancelled.’

The lawyers also addressed the suggestion that his exemption application was not subject to due process. Or that ‘Tennis Australia facilitated his medical exemption from vaccination requirement and completed the Australian Travel Declaration on his behalf’.

They said that he produced evidence of a recent positive Covid PCR test from the Institute of Public Health of Serbia in support of his exemption.

It showed that his ‘first positive Covid PCR test was recorded’ on December 16, although it was not clear whether this was the date of the test or when Djokovic received the result. 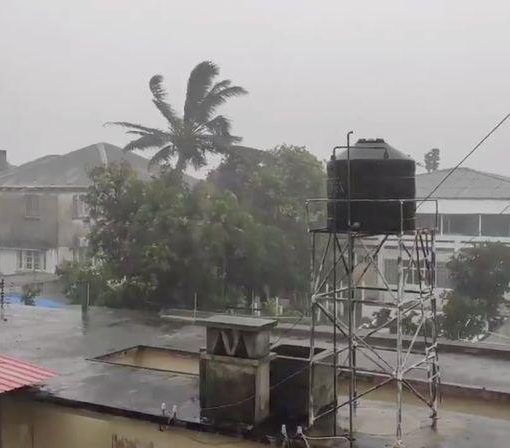 JOHANNESBURG (Reuters) – The coastal city of Beira in Mozambique, which houses one of the country’s most important ports, has seen mild […] 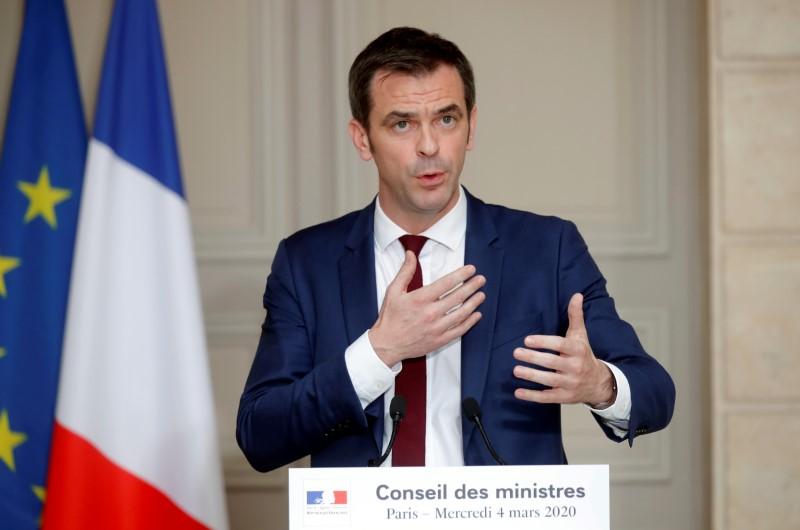 2.26pm BST14:26 House Republicans are expected to hold an election tomorrow to determine who will replace Liz Cheney as conference chair. Congresswoman […] 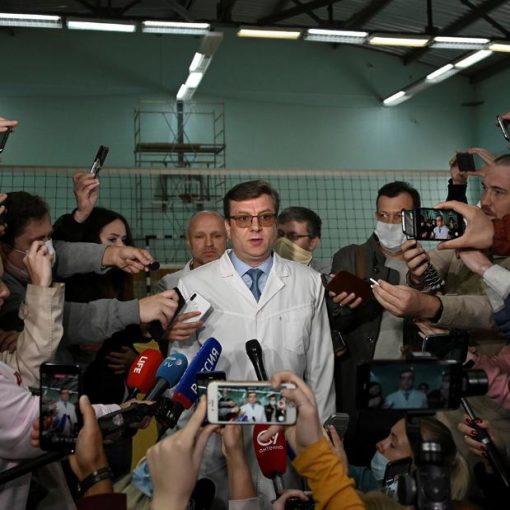