BRASILIA, Jan 8 (Reuters) – At least five people died and nine were seriously injured when a wall of rock collapsed on top of motor boats below a waterfall in southeastern Brazil on Saturday, the local fire department said.

A tower of rocks suddenly broke away from the canyon wall and came crashing down on several leisure boats, sending out a huge wave over the lake at Capitolio, in Minas Gerais state.

Videos posted on social media showed tourists shouting as the column of rock smashed into the water. At least one wrecked boat sank, others sped away.

Firemen, including divers, said they were searching for 20 people believed to be missing.

The people hurt in the accident had broken bones and one was in serious condition in hospital with head and facial injuries. Some 23 others were treated for light injuries, fire department spokesman Pedro Aihara told reporters. 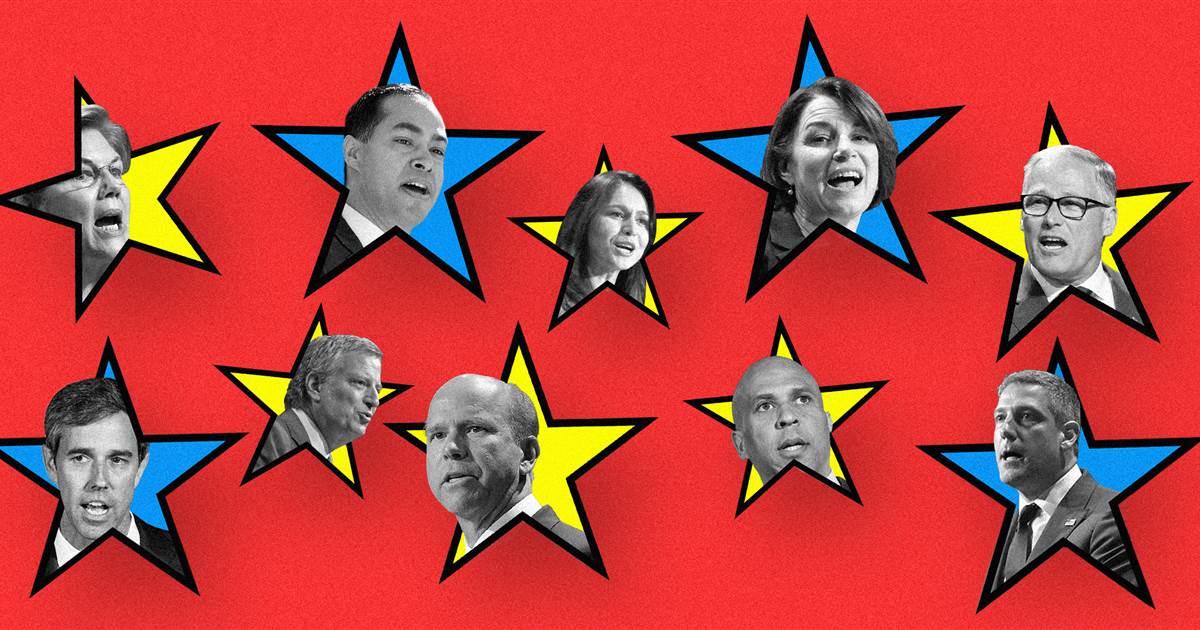 Ten presidential candidates took the stage in Miami for the first night of the Democratic primary debate. Here are each candidates’ most […] 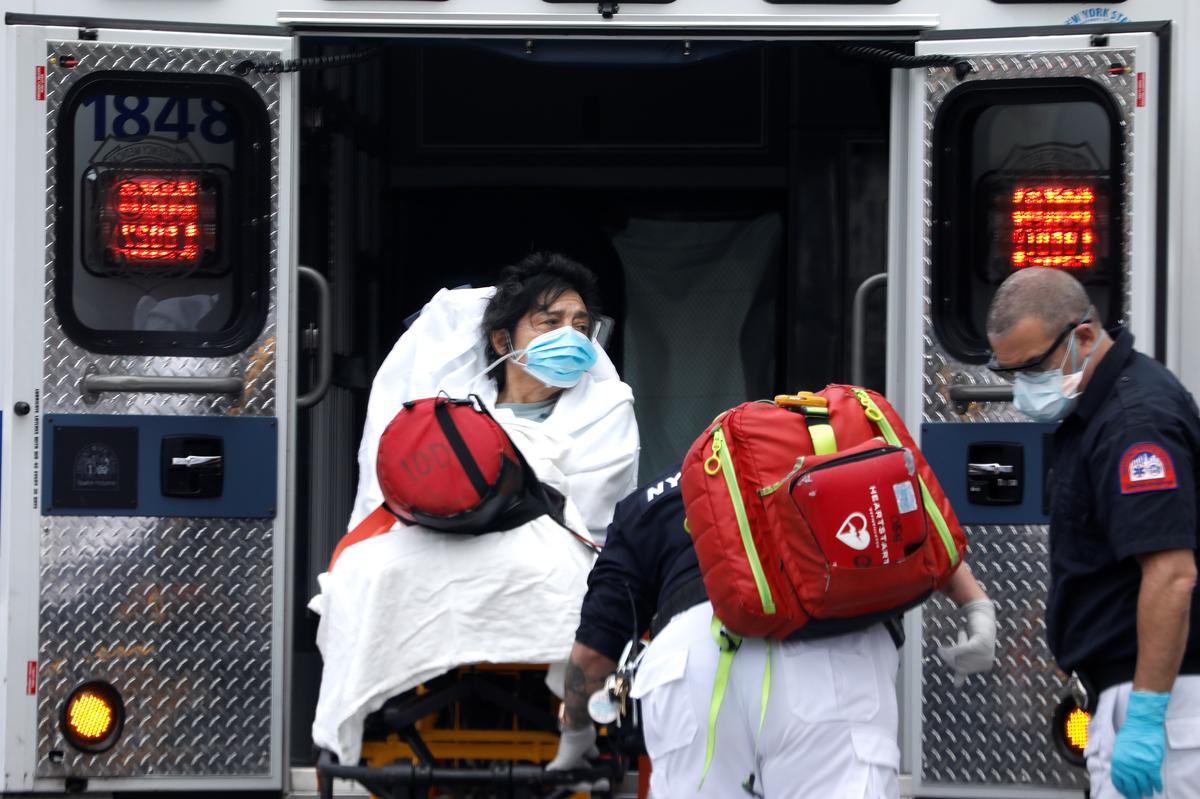 The death of a nine-year-old girl after she was allegedly gang-raped, murdered, and set on fire while fetching water for her parents […]