The fourth season of Yellowstone came to an end last week with plenty of questions left unanswered. As the Duttons prepare for another fight to protect their land in a still unannounced fifth instalment, cast member Jefferson White has opened up about saying goodbye to the popular Paramount Network series.

In the season finale, Jimmy (played by Jefferson White) returns to say his final farewells to his bunkhouse crew, only to start wise-cracking about Colby’s (Denim Richards) mother.

When he finally heads out, he tells Colby: “Actually, I’m gonna see you Thanksgiving at your mum’s house.”

“The Colby’s mum Thanksgiving joke was something I threw in in rehearsal,” he recalled on Paramount’s Stories from the Bunkhouse. “And then Taylor liked it.”

“Your life goes on as it was before, but for Jimmy, he’s driving off into this great unknown.”

John assured Jimmy he’s always welcome back on the ranch, so there may be a chance for him to pop back up for guest appearances in the mainline series.

For now, though, Jimmy has effectively departed the Yellowstone for good, leaving a gaping hole in the ranch bunkhouse.

Newcomer Carter (Finn Little) is filling his place as the youngest hand on the ranch, but this could be an opportunity to introduce a new cowboy into the mix.

Meanwhile, Jefferson is still coming to terms with Jimmy’s exit as his potential role in the new spin-off has yet to be confirmed.

He continued: “To leave behind familiarity… the Yellowstone has been an incredibly difficult place for Jimmy. But it’s also been his home, it’s the devil he knows.

Not only has Jimmy managed to shed his commitments to the ranch, but he also received unanimous approval from his fellow cowboys and even his employer to start a new life with his fiancée.

Yellowstone seasons 1-4 are available to stream on the Paramount Network in the USA now. A UK release date is yet to be announced.

TikTok user’s blind dog gets adorably excited by the snow Are we running out of imagination? Or are we finally admitting what […] 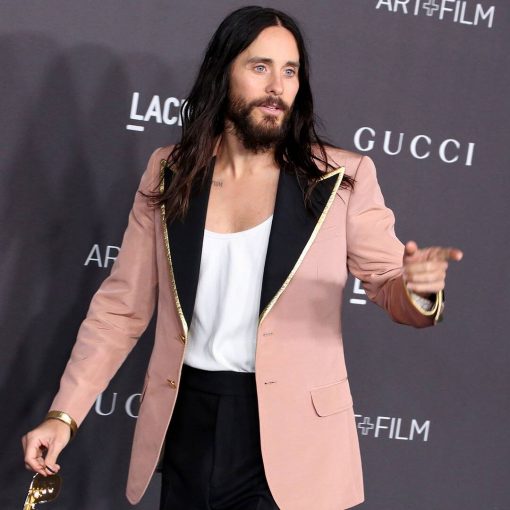 For years now, there have been rumors about the gifts Jared Leto gave to the Suicide Squad cast.  It all started when Viola Davis told Vanity […] 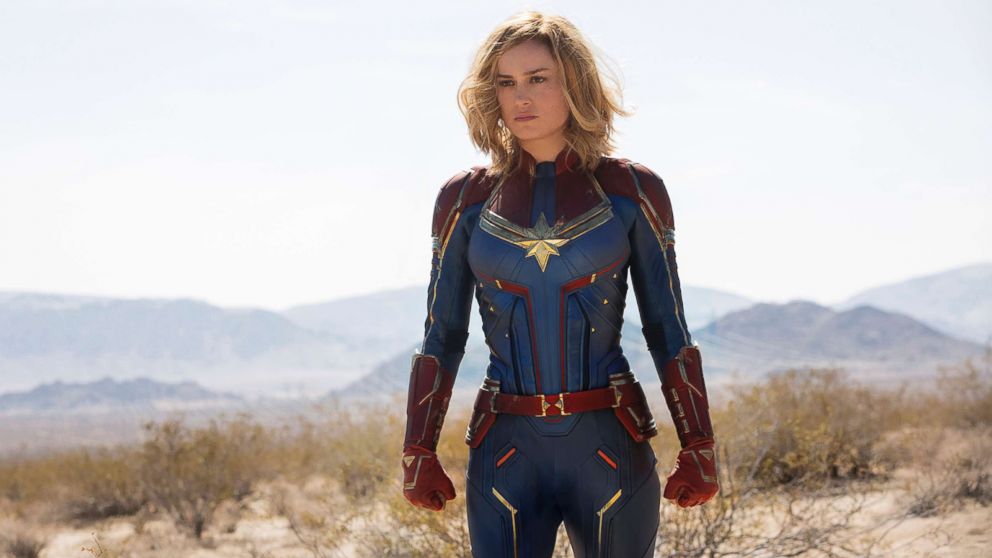 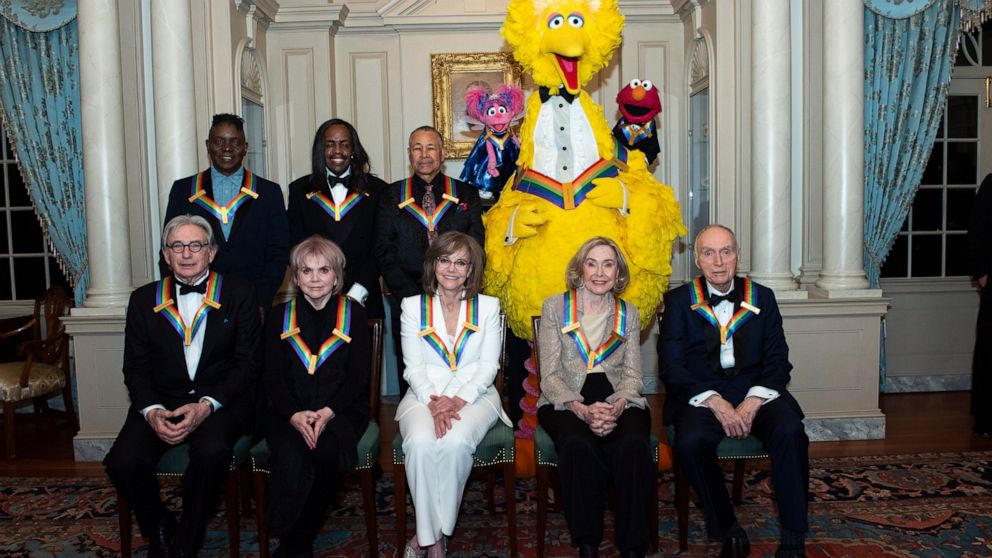 Actress Sally Field, singer Linda Ronstadt and the seminal disco-funk band Earth Wind and Fire will be honored in a gala ceremony […]