An information sheet that Tennis Australia emailed to the ATP and passed on to tennis players on December 7 2021 shows that the organisation informed players they could prove they contracted Covid-19 in the last six months as grounds for a medical exemption, according to the Herald Sun.

Their email came after government officials informed Tiley and Tennis Australia that recovering from recent infection was not valid grounds for a vaccine medical exemption.

In the leaked document, Tennis Australia informed players there was a two-step process to follow in order to play in the Australian Open without being vaccinated.

Their advice included a clause explaining that players needed to prove they had contracted the virus in the last six months – the grounds for which Djokovic and Voracova are thought to have received their respective medical exemptions.

Acting Victorian Premier Jacinta Allan also said the state government had not beed informed by Tennis Australia that the Commonwealth had previously communicated that previous infection was not a genuine medical exemption.

They explained that one panel had been appointed by the Victorian Department of Health, as both worked towards Australian Technical Advisory Group on Immunisation (ATAGI) guidelines.

But Tennis Australia has now found itself in hot water after knowingly granting exemptions on false grounds and failing to inform the Victorian government of communications from federal government during their process of reviewing exemption applications.

Poland boss Czeslaw Michniewicz has declared that he would like to see Robert Lewandowski, the country’s all-time leading goalscorer, sign for Liverpool […] 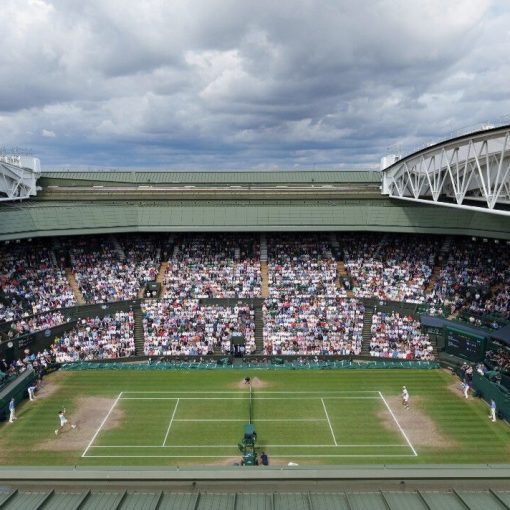 The WTA echoed the statement from the ATP, insisting Wimbledon’s decision is not “justified”. Their statement read: “Individual athletes should not be […] 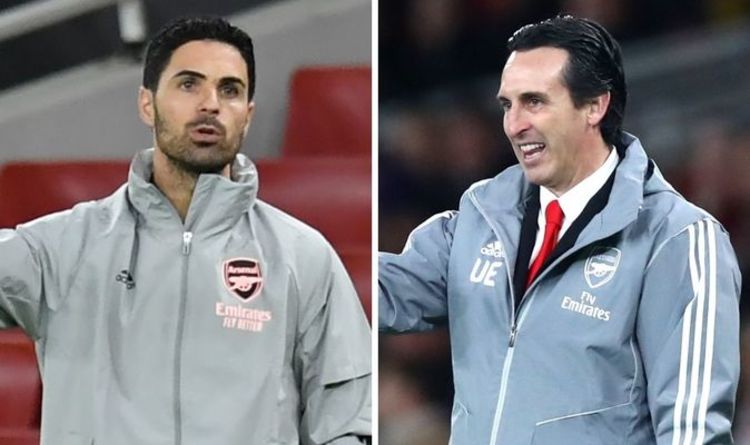 Mikel Arteta has claimed the situation regarding Folarin Balogun would have been different if he’d arrived at Arsenal earlier. The Gunners boss […]

The former midfielder was pictured back in west London earlier in the evening to finalise his return to Chelsea. Lampard will be […]