His presence will once again be felt in the upcoming episode A Land of Wolves which airs on Sunday, January 9, on CBS.

When asked if Kessler was going to be making another appearance in NCIS LA, it was confirmed by TV Line: “No on-camera encore is in the books yet, but Kensi’s elusive adversary will be referenced again in this Sunday’s episode.”

So while Kensi’s enemy won’t be physically on the scene, he remains on all of their minds.

And going by the latest clip to be released from A Land of Wolves, there’s a good reason why. 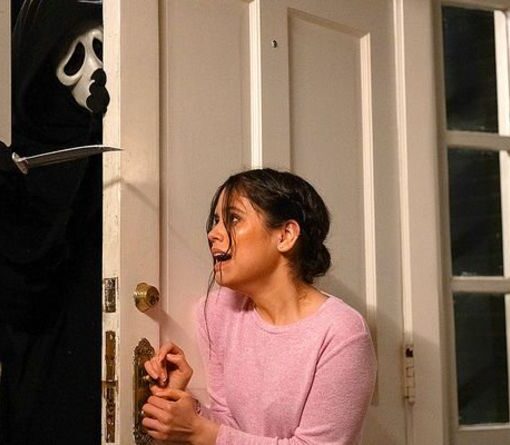 In a few weeks, this will make searching for what should be called Scream 5 on digital platforms far more difficult than […] 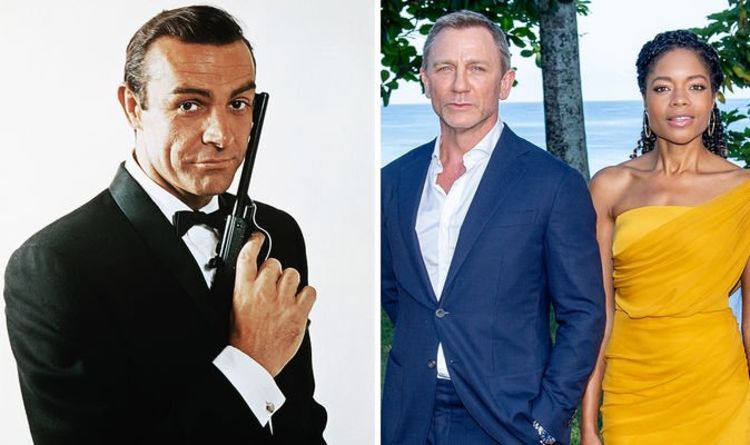 Whatever the case, the MeToo movement and questions over Bond’s advances in outings as recent as Skyfall have seen the 007 franchise […] 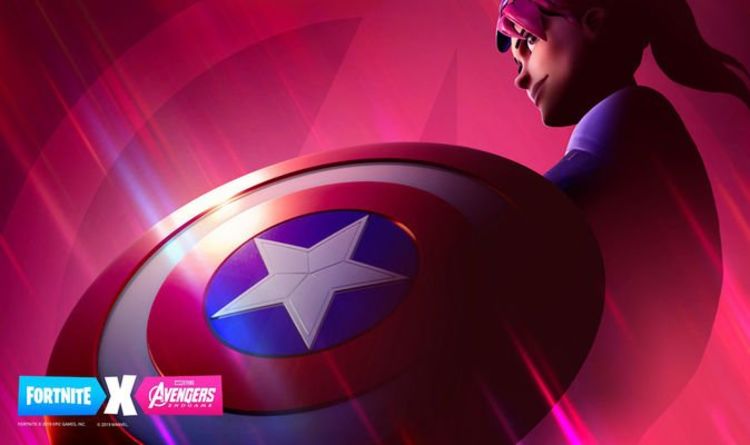 A few things are happening in Fortnite Battle Royale that points to a big Live Event being planned for Season 8. We […] 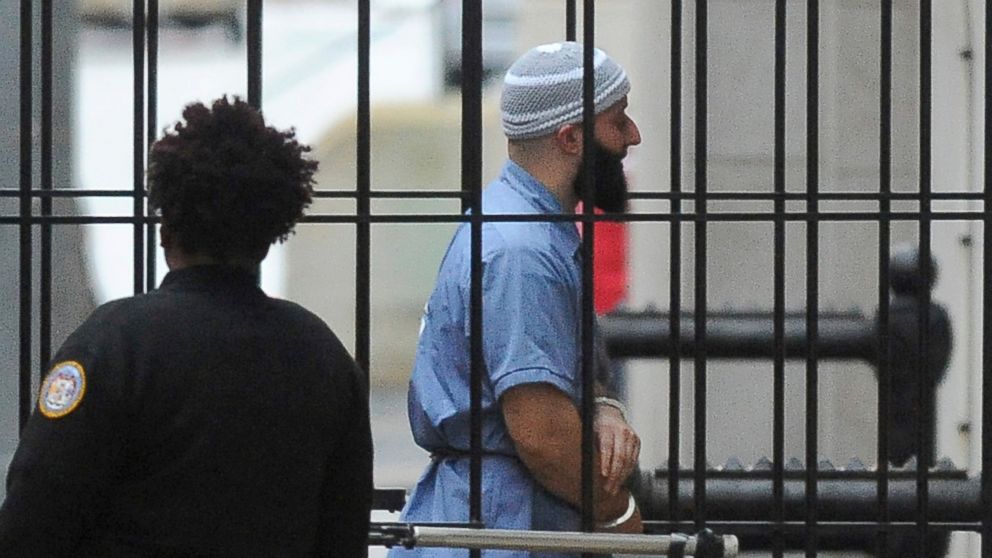 Maryland’s highest court denied a new trial Friday for a man whose murder conviction was chronicled in the hit podcast “Serial.” In […]