Kazakhstan’s president, Kassym-Jomart Tokayev, has claimed constitutional order has mostly been restored after days of deadly protests that saw 26 people “liquidated” and more than 3,000 detained, according to interior ministry figures.

Tokayev is due to address the nation on Friday, state media reported, after protests were sparked this week by a sudden rise in fuel prices combined with long-simmering frustrations over the political and economic situation in the country.

Witnesses in Almaty, Kazakhstan’s largest city, described scenes of chaos on Thursday, with government buildings being stormed or set on fire and widespread looting. Many of those demonstrating said the protests had begun peacefully earlier in the week, and turned violent after a heavy-handed government response.

Police spokesperson Saltanat Azirbek told the state news channel Khabar-24 on Thursday that “dozens of attackers were liquidated”. There were also reports of about 400 people in hospital.

City officials in Almaty said 748 officers from police and the national guard had been injured and 18 killed, one of whom they claimed had been found beheaded. It was not immediately possible to verify the figures, but video footage showed violent clashes between protesters and authorities in a number of cities.

A local journalist, Ardak Bukeeva, who spent Thursday speaking to protesters in central Almaty, said demonstrators who stormed the presidential residence in the city told her dozens of people had been killed during the assault.

Many protesters said they had been prompted to come out earlier in the week as a result of long-simmering frustrations with the political and economic situation in the country, Bukeeva said. However, on Wednesday the situation turned violent, with some claiming provocateurs had arrived to deliberately cause trouble, and others noting that police were almost entirely absent from the city centre.

Irina Mednikova, a civil society activist in Almaty, said she saw large pools of blood in the grass around the presidential residence on Thursday morning, and an absence of security forces or police.

“The residence was completely burned. The gates had been rammed open with cars or tractors, all the glass was broken, and inside there was smoke and a terrible smell of burning,” she said.

Internet and mobile phone reception was down in most of the country for much of Thursday, with only state television being available to most Kazakhs to receive news about the protests. Rumours spread by word of mouth, and it was difficult to verify claims.

Later on Thursday, news agencies reported new gunfire in Almaty and military vehicles on the move in the city. State television claimed an “anti-terrorist operation” was under way.

“The terrorists are using civilians, including women, as human shields. The police forces are trying their best to ensure the security of city residents,” Khabar 24 told its viewers. On Thursday evening authorities claimed they had all government buildings in Almaty under control.

Valeria Ibraeva, an art historian who watched the protests from her window overlooking one of Almaty’s main thoroughfares, said on Tuesday the crowds were “friendly and smiling, without aggression and with lots of hope”. By Wednesday, however, there were attempts to overturn a bus on the street, and widespread looting of shops, she said.

Radio Azattyq, the Kazakh service of Radio Liberty, reported unrest in cities across the country. In Aktobe, protesters had got together to defend the airport and railway station, insisting they did not want violence and demanding negotiations with authorities. In other cities there were burned-out cars, a shutdown in public infrastructure and panic as people could not withdraw money from banks and found their cards did not work after the banking system closed down.

In the town of Taldykorgan, protesters pulled down a monument to Nursultan Nazarbayev, who ran the country from its independence in 1991 until 2019, on Wednesday. The former president, who has the official title of leader of the nation, has not been seen in public since the protests began, and there were rumours on Thursday he and his family may have fled the country.

Western countries, which were already on high alert over a potential Russian attack on Ukraine, looked on with unease, aware there was little they could do to influence events in Kazakhstan.

The British foreign secretary, Liz Truss, said: “Any forces deployed must have a clear mission and act proportionately in any use of force to defend the legitimate security interests in Kazakhstan.”

The US secretary of state, Anthony Blinken, talked to his Kazakhstani counterpart, Mukhtar Tileuberdi, and “advocated for a peaceful, rights-respecting resolution to the crisis”, according to a state department readout of the call. 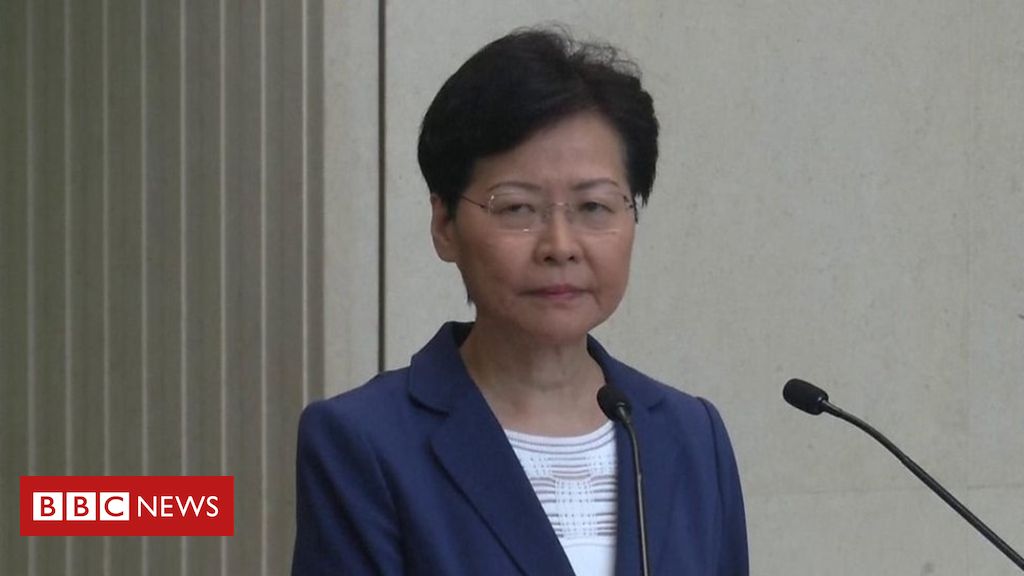 Hong Kong leader Carrie Lam has been pressed on whether she has enough autonomy from Beijing to withdraw a controversial extradition bill. […] 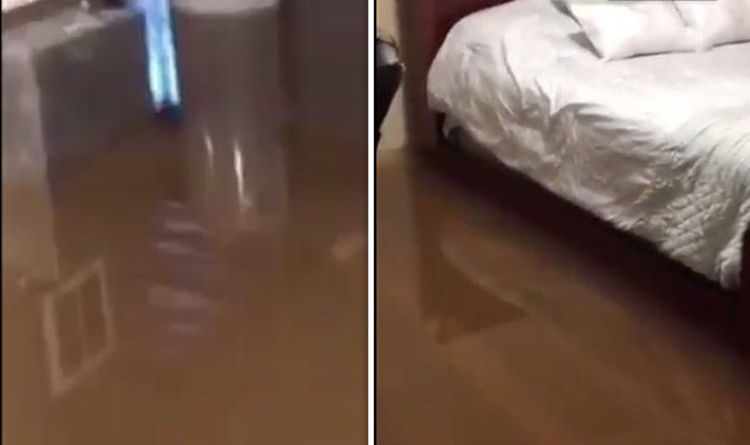 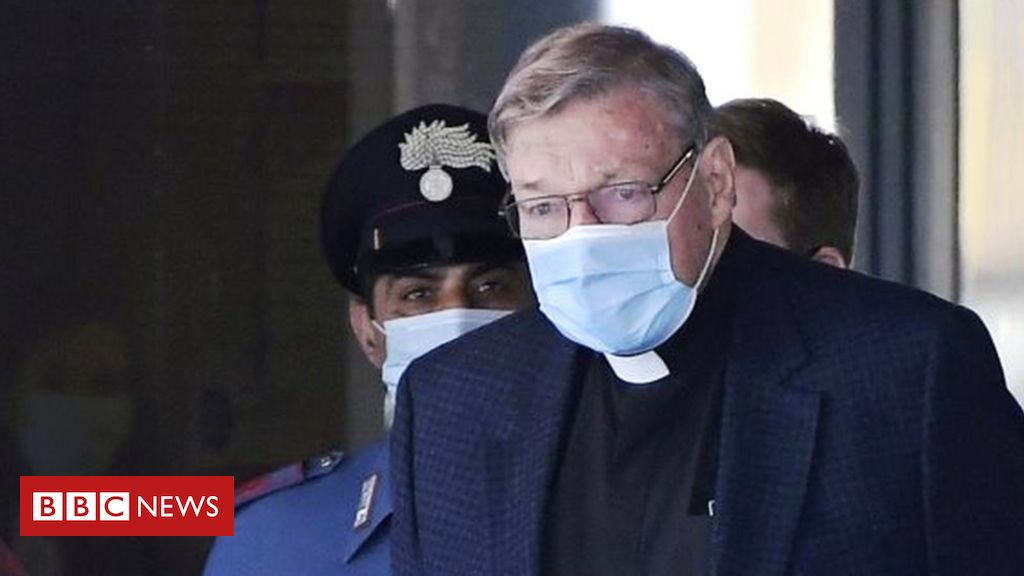 China this week signed an historic trade agreement with 14 other countries, not including the UK or US. It is one of […]