CHICAGO — Chicago’s mayor again blamed the city’s powerful teachers union for a third day of cancelled classes in the nation’s third-largest school district Friday, but said she hopes to have a deal soon as negotiations over remote learning and other COVID-19 safety measures continue.

But some parents reported that individual schools’ principals already sent notices on Friday warning that they will not be able to hold classes on Monday. The district’s media staff did not immediately return an email and phone call about those reports.

Mayor Lori Lightfoot said she hopes “we are going to get a deal struck here in the next day or so” during an interview Friday on MSNBC. She didn’t provide details about the ongoing talks between the Chicago Teachers Union and the district.

The union, which voted this week to revert to online instruction, told teachers not to show up to schools starting Wednesday while negotiations take place. The move just two days after students returned from winter break prompted district officials to cancel classes in the roughly 350,000-student district during negotiations, saying there was no plan to return to districtwide remote instruction.

“We want to be in school,” she said. “The mayor can make that happen by stepping up, meeting our demands and ensuring safety.”

A group of parents also filed a lawsuit late Thursday trying to force teachers back into classrooms, alleging that the union’s actions are an illegal strike.

The union “cannot unilaterally decide what actions should be taken to keep public schools safe, completely silencing parents’ input about what is best for the health, safety, and well-being of their children,” Jeffrey Schwab, an attorney for the seven parents, said in a statement.

CTU organizer, Tennille Evans, insisted during a Friday evening news conference that this characterization is wrong.

School districts nationwide have confronted the same issues, with most opting to stay open while ramping up virus testing and tweaking protocols in response to the shifting pandemic. But a growing number of U.S. districts, including some large school systems, have gone back to remote learning as infections soar and sideline staff members.

In a Thursday message to parents, Chicago leaders said classes would be canceled Friday but “in-person learning and activities may be available at a small number of schools” based on how many employees report to work. A small percentage of teachers, along with substitutes, have continued to go to schools during what the district has labeled an “illegal work stoppage.”

In a public letter to district officials, the Chicago Principals and Administrators Association said the district’s message blindsided school leaders who had already been assured that schools would be closed Thursday and Friday.

“As school principals, we have been doing what seems like impossible work and holding it together for our students, parents, and staff members who are already exhausted,” the association said.

Some schools preemptively alerted parents earlier Thursday that they didn’t have enough staff and wouldn’t accept students aside from offering meal pickup in the largely low-income and Black and Latino district. The district said roughly 10% of about 21,620 teachers came to work Wednesday and by Thursday it was nearly 13%.

“Our schools are the best, safest place for students to be during this pandemic, and we are working tirelessly to get everyone back in class every day,” Schools CEO Pedro Martinez said in a statement Thursday evening. “We will continue working with CTU to resolve this situation and will provide you with ongoing updates as the week continues.”

Chicago’s school leaders have rejected a return to remote learning, saying it worsens racial inequities and is detrimental to academic performance, mental health and attendance. District officials have spent about $100 million on a safety plan, including air purifiers in classrooms.

There has been little sign that either side was softening — the district and union both filed labor complaints with the state this week as negotiations continued.

Lightfoot previously said the city is also considering legal options to get teachers back in classrooms and that teachers who don’t come to schools won’t get paid. Issues on the table include more testing and metrics to trigger school closures.

The union has blasted the district for not doing enough, like botching a testing program and maintaining unreliable data on infections in schools. They’ve sought demands similar to a safety agreement put in place last year after a fierce debate. However, the district says the pandemic is different now than a year ago and requires a different response, particularly since 91% of school staff is vaccinated.

Lightfoot accused the union of politicizing a pandemic, while the union’s president, Jesse Sharkey, dubbed her “Lockout Lori,” because teachers haven’t been able to log into remote-learning systems since early Wednesday.

The animosity between the city, district and teachers is familiar to Chicago parents.

The teachers union last walked off the job in 2012 and 2019, when talks with the city broke down. There was also a one-day work stoppage in 2016 over unfair labor practices.

Attendance was low in schools earlier this week with thousands of students in quarantine or opting to stay home to avoid exposure. CPS reported 433 student infections on Tuesday, its highest daily total, according to district data.

Still, many families were frustrated by having to again make last-minute arrangements and wondered whether being out of school longer might contribute to the spread.

“It’s almost contradictory because like now these kids and their parents have to find some activities for the children when they’re not in school and they’re with other kids en masse now,” said parent Mary Bluma, who has two children in Chicago schools. 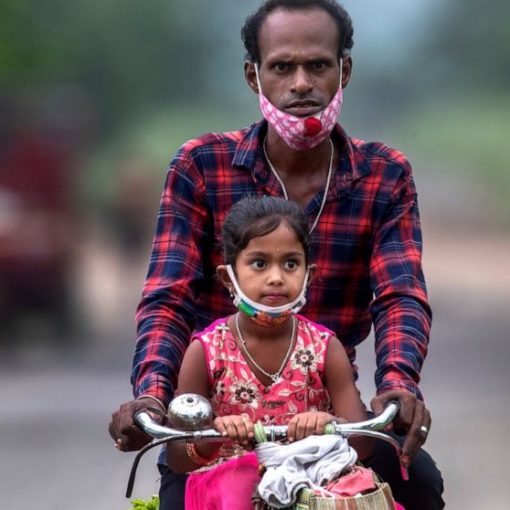 India’s daily coronavirus infections have dipped below 100,000 for the first time in more than two months as an overall downturn prompts […] 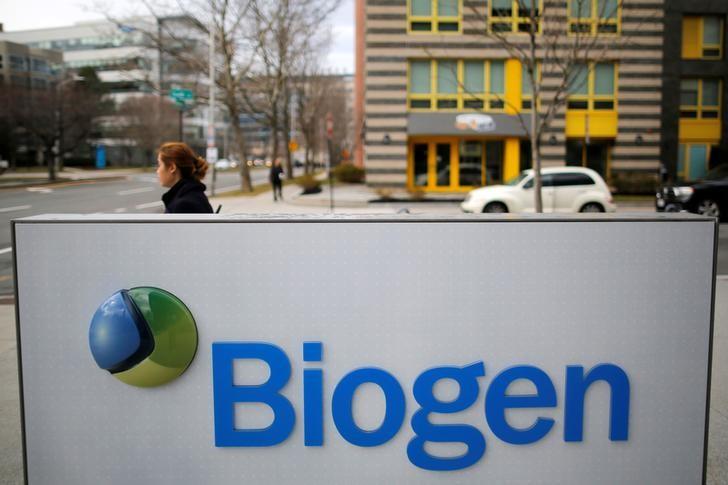 LONDON, (Reuters) – Halting the rise of deadly drug-resistant “superbug” infections that kill millions around the world could cost just $2 per […] 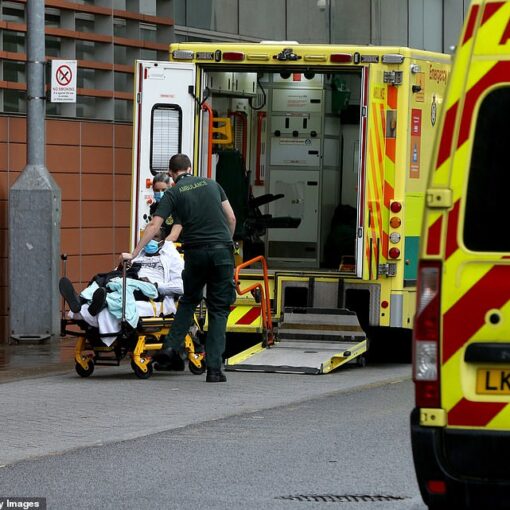