A number of clean air zones are launching this year, following the successful implementation of the car tax schemes in Bath, Birmingham and Bath. Despite this, many caravan and motorhome owners are concerned about how much they will be charged for driving into an area with their leisure vehicle.

Motorcaravans that weigh less than 3.5 tonnes with a Euro 5 or earlier diesel engine or a Euro 3 or earlier petrol engine will automatically qualify for a temporary exemption until June 1, 2023, with a daily charge of £10 from that date.

For any motorcaravans which weigh more than 3.5 tonnes, have a tax class of HGV and have a Euro 5 diesel engine or earlier will be subject to the full daily charge of £60 per day from the date of the CAZ launch.

If the motorhome is designated as a private HGV and falls into the same category for vehicles over 3.5 tonnes will be eligible for a discount on the daily charge from £60 to £10, payable from May 30, 2022.

A spokesperson for Greater Manchester Combined Authority said: “Feedback from the 2020 Greater Manchester Clean Air Plan consultation highlighted that, due to the way motorcaravans are categorised on their V5C document, some will currently be charged to drive within the GM Clean Air Zone and some would not.

“We are proposing to include M1 and M1 special purpose vehicles with a body type of motorcaravan in the charging scheme as well.

“The updated proposals aim to ensure that all motorcaravans and campervans, that may look similar and have similar emissions, are treated equally, regardless of administrative vehicle categories.

“There is still time for people to have their say on the proposals, and we would urge campervan and motorcaravan owners to find out more at cleanairgm.com/consultation.”

Instead of a clean air zone, Oxford is going one step further and creating a zero emissions zone.

This will charge any vehicle which produces emissions to drive into the zone every day.

The heavier polluting vehicles will need to pay £10 per day for driving in the zone, which will increase to £20 in August 2025.

The Ultra Low Emission Zone was expanded in October last year to include most of Greater London as Mayor Sadiq Khan looks to continue slashing pollution levels.

Experts at the Caravan and Motorhome Club warned drivers that vehicles that weigh more than 3.5 tonnes will be issued a heavier £100 charge.

They also warned of potential fines for those who don’t pay the daily ULEZ charge, with penalties standing at £160. 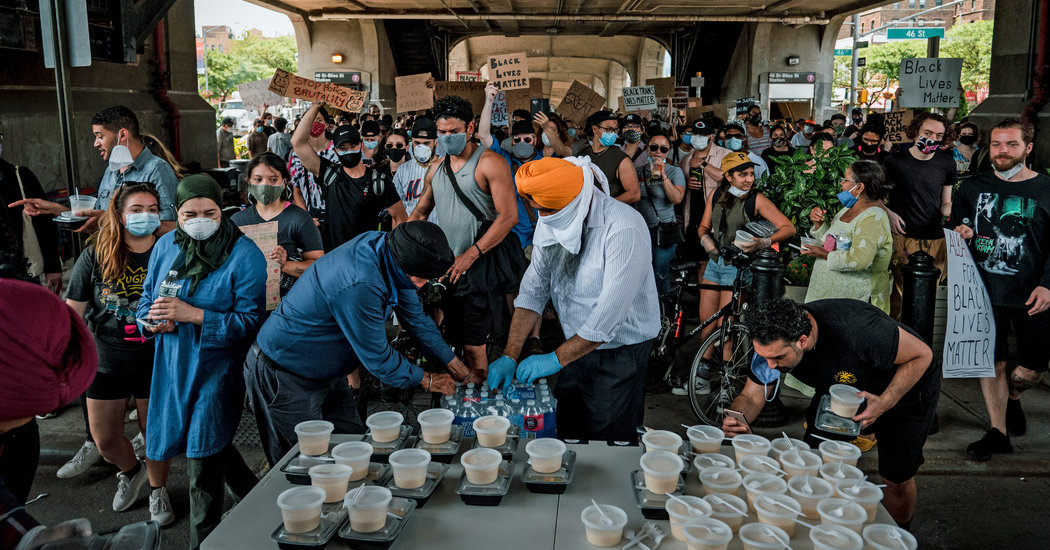 It took the Gurdwara Sahib of Fremont, Calif., just a few days after suspending religious services in March to set up a […]

Meghan Markle, 36, had made some big changes since becoming the Duchess of Sussex, to her appearance, lifestyle and eating habits. Along […] 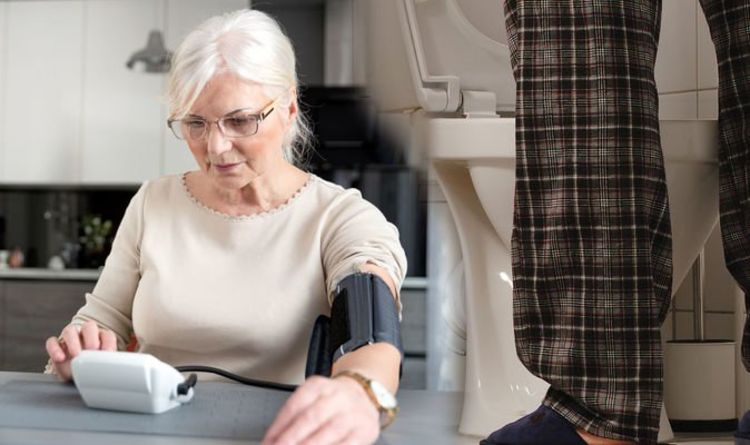 High blood pressure or hypertension can seem innocuous at first because it rarely produces symptoms, but it can lead to more serious conditions. […] 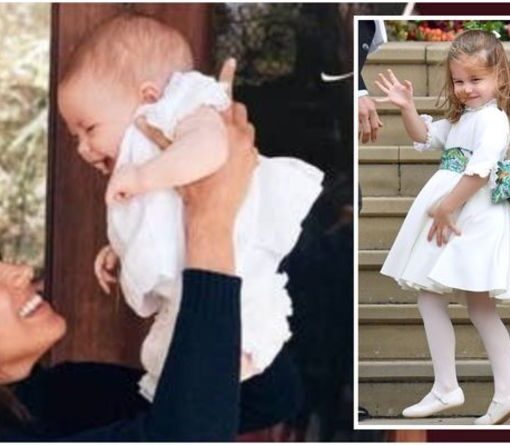 Not only this, but six-year-old Charlotte will also have “the pick of the palace jewels” once she is old enough because her […]