Biden, speaking at a recreation center in Louisville, Colorado, said the damage was heartbreaking to see in person.

“Jill and I, and my team, have surveyed the damage of the Marshall Fire and it’s as devastating as it looks on television, as devastating as many of the environmental crises as I’ve seen in the last year,” Biden said.

After spending more than an hour meeting with families affected by the fire and hearing their stories, Biden said wildfires are among the natural disasters that affect him the most.

“There’s nothing so frightening, in my view, as a fire,” Biden said.

He added, “The hard part is, I think, the memorabilia lost — the special things that you had put away that you lost. But, you know, look at it this way, you got a lot more special dreams to make. And you’re gonna be in your new home.”

The fast-spreading fire charred more than 6,000 acres and destroyed nearly 1,000 homes, authorities say. Several inches of snow helped put out the flames but also knocked out power for many. Two people remain missing, and Boulder County investigators have found partial human remains. The Colorado coroner said on Friday that the remains were identified as Robert Shape, a 69-year-old Boulder, Colorado man. An investigation into how the fire started remains ongoing, the sheriff’s office said earlier this week.

During his remarks, Biden recounted heroic stories of firefighters and ordinary citizens — like a man who made sure enough water was flowing in a local water treatment plant in order to allow fire crews to fight the blaze — and urged the community to stick together and lean on each other in its wake.

First lady Jill Biden praised the firefighters, police, EMTs and rescue workers who worked to save people from the encroaching flames. In a trademark personal touch, she also expressed her sympathy to the gathered families whose pets had been killed in the fire.

“I can tell … what a warm strong community you are, and I would like to say — on a personal note — the governor told me how many of you lost your family pet,” she said. “You know, they’re members of the family too, so I just want to say how terribly sorry we are for the loss of your pets, because we’re animal people, so, you know, we know what a tough loss that is.”

The President has made federal funding available to assist state and local recovery efforts, which can also include grants for temporary housing and home repairs as well as low-cost loans to covered uninsured losses. The President spoke with Colorado Gov. Jared Polis, a Democrat, last Friday about providing federal support.

Biden said Friday that the federal government will do all it can to help the area.

Federal Emergency Management Agency Administrator Deanne Criswell told CNN over the weekend that federal teams were focused on working with state and local officials to clear debris and developing a housing strategy for immediate as well as long-term needs.

Biden has repeatedly spoken out about how the climate crisis is driving an increased threat from wildfires and is responsible for the rise in extreme weather events in recent years, and did again on Friday.

“This situation is a blinking code red for our nation,” Biden said during his Colorado remarks. “The combination of extreme drought, the driest period from June to December ever recorded — ever recorded, unusually high winds, no snow on the ground to start created a tinderbox. A literal tinderbox.”

The President has traveled to multiple areas of the country devastated by natural disasters during his nearly one year in office, including multiple areas affected by wildfires.

In the fall, Biden traveled to Idaho and California to survey wildfire damage. The President said recent extreme weather events are costing America billions of dollars each year and made the case for making large-scale investments to make the nation’s infrastructure more resilient to these threats.

During his remarks in Colorado, Biden pointed to his legislative agenda as a potential salve for the worst effects of climate change-driven natural disasters. Taking the opportunity to reflect on a visit he made to the area in September, when he toured the National Renewable Energy Laboratory, the President acknowledged, “That’s no solace that you lost your home now, but it’s that we’re going to be able to do a lot of renewable things that allow you to not only rebuild, but afford to rebuild and rebuild better, to build back better than it was before, and includes billions of dollars for wildfire preparedness, resilience in response to protect homes, and public resources.”

“The bottom line here is we have to summon the courage to do something about it,” Biden said as he discussed climate change’s effects on wildfires. If the Boston Bruins were rusty in Game 1, then the St. Louis Blues better watch out during the rest of the […] 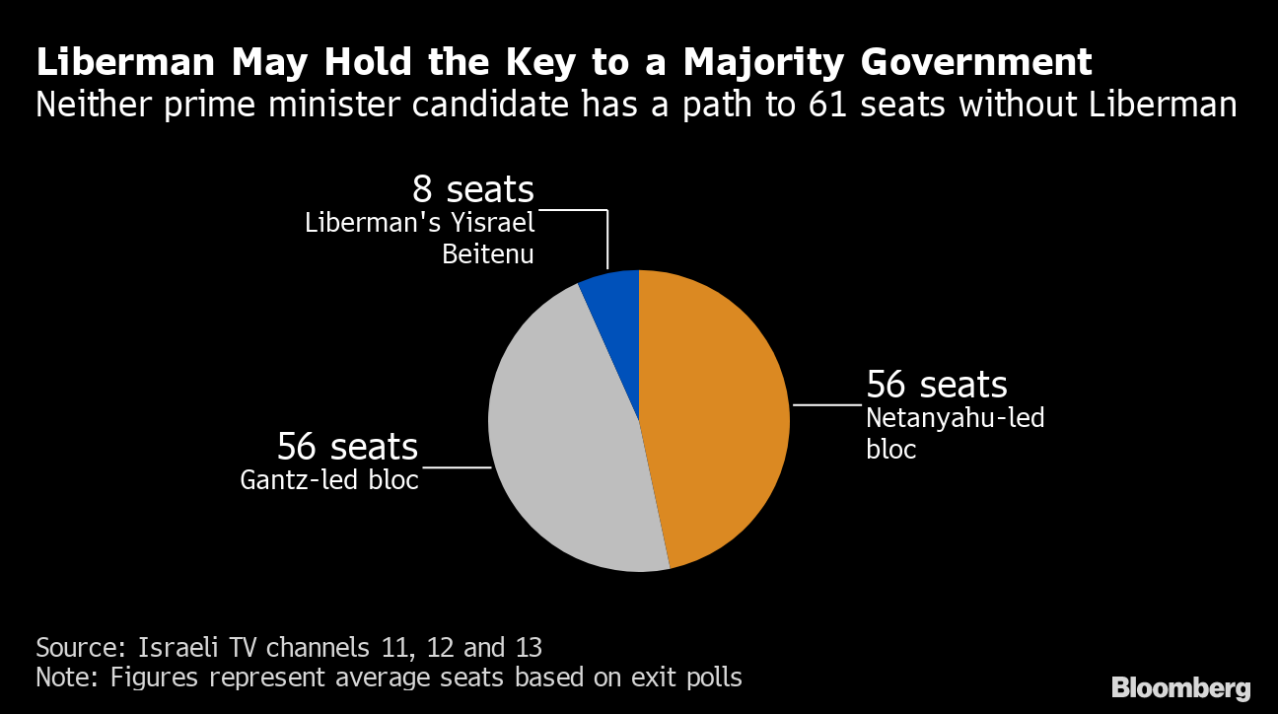 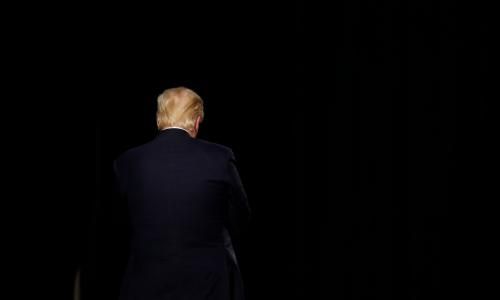 Photograph: Jeff Kowalsky/AFP/Getty Images On 20 January 2021, Joseph R Biden Jr will take the oath of office as the 46th president […] 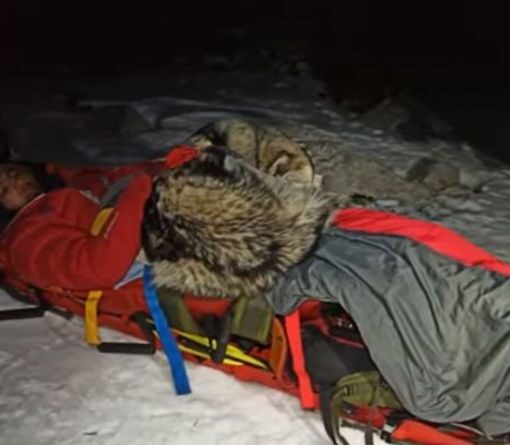 The canine pet, called North, kept owner Grga Brkic warm while in the Croatian mountains while he was unable to move. Mr […]