Travis McMichael, 35, his father, Gregory McMichael, 66, and neighbor William “Roddie” Bryan, 52, were convicted in November on a raft of charges, including felony murder, for the 2020 slaying of the 25-year-old Black jogger.

The federal agreement would have put the men in federal prison for 30 years, attorney S. Lee Merritt said, in addition to the time the judge handed down.

“She rejected that offer because we believe that today the state will move forward with life sentences without the possibility of parole, and we think that’s the appropriate sentence,” Merritt told CNN earlier Friday, standing beside Wanda Cooper-Jones.

The US Attorney’s Office declined to comment, citing department policy. The government can offer a plea deal to avoid trial or lighten a defendant’s sentence, but only a judge is authorized to determine the punishment meted out, even if federal prosecutors recommend a sentence, according to the Justice Department.

The men’s federal trial is scheduled to begin February 7, one month after their sentencing.

The defendants have maintained their innocence on hate crime charges, including interference with rights and attempted kidnapping. The McMichaels were also charged with using, carrying and brandishing a firearm during and in relation to a crime of violence; and Travis McMichael was charged with discharging a firearm.

Federal prosecutors say the defendants “used force and threats of force to intimidate and interfere with Arbery’s right to use a public street because of his race.”

“We are deeply disappointed that the Justice Department bought the false narrative that the media and state prosecutors have promulgated,” Travis McMichael’s defense team said.

The men believed Arbery had committed a crime February 23, 2020, in their Satilla Shores neighborhood outside Brunswick, they told police. The McMichaels were armed and gave chase, and Bryan later joined the pursuit, recording it from his pickup. Bryan’s video shows Travis McMichael exit his truck and confront Arbery, who tussles with Travis over a shotgun before the younger McMichael fatally shoots him.

Because the men have remained at Glynn County Detention Center since their arrest, there’s been no federal bond hearing. If convicted on the weapons charges or interference with rights counts, they face additional penalties of up to life in prison with possible six-figure fines. 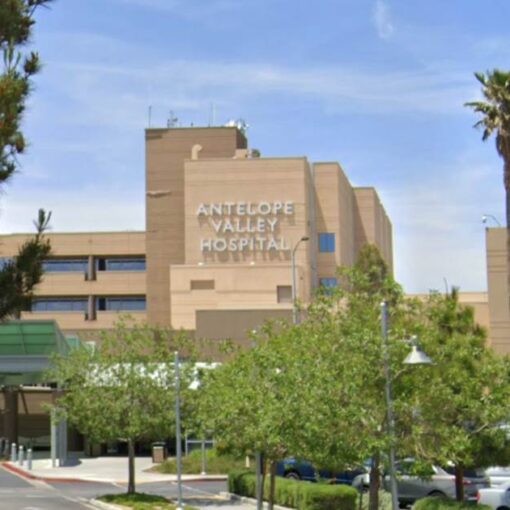 A man being treated for Covid-19 allegedly killed a fellow Covid-19 patient at a hospital in California last week, officials said. Antelope […] 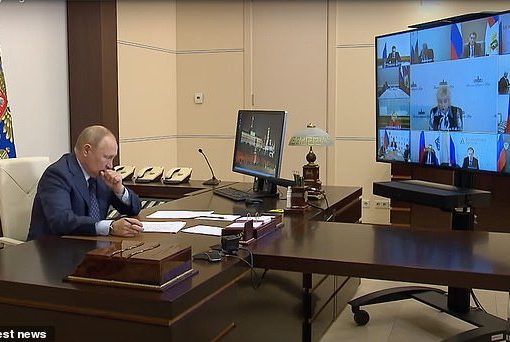 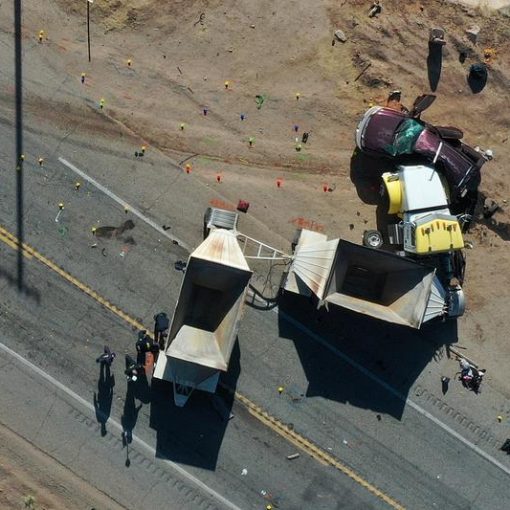 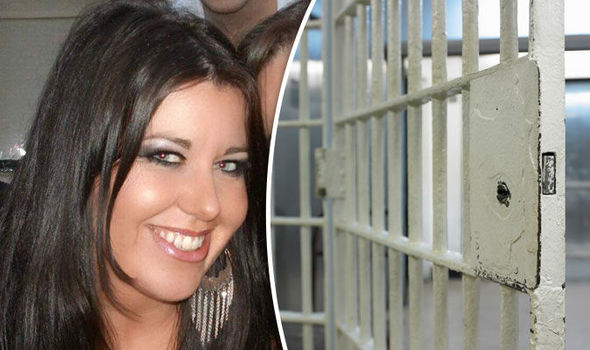 Laura Plummer, 33, was sentenced to three years in prison in Egypt for smuggling the painkiller which is banned in the country. […]