Pope Francis, in off-the-cuff comments as part of a general audience on Wednesday, lamented that some couples prefer pets to children. He said many “do not have children because they do not want to, or they have just one, but they have two dogs, two cats. Yes, dogs and cats take the place of children.”

The animal lovers of the world have already raised their objections.

Instead of castigating couples, the pope might do more for the children the church has managed to largely keep under wraps: the offspring of not-so-celibate priests.

But as the mother of one daughter, I also find his remarks a bit insulting. Francis frowned on one-child families like mine — although I’ve had more children than he has. Family size is deeply personal. I never thought I’d marry, let alone have kids, so my child’s birth was a gift, and her presence alone has filled up our lives.

And to be frank, the pope’s words are quite hypocritical: The church talks the talk on families, but it doesn’t walk the walk. Many of its beliefs and policies are decidedly not pro-family.

Consider, for example, the second-class status married people have had in the church itself for centuries. For close to 900 years, the church has deemed celibacy crucial to a priest’s vocation. By being unmarried, it was thought, the priest more fully conformed to the life of Christ, and thus his role was more elevated spiritually. “As followers of Christ, we must aim for that pure love which renounces life,” theologian Max Thurian wrote.

Meanwhile, the Catholic family, once called “the initial seminary,” had the duty to encourage sons to enter the priesthood if they saw any inclination to that vocation, even if they’d prefer their sons married with families of their own.

At the same time, the church shrugs off the care of many of the children that have already been born. Instead of castigating couples, the pope might do more for the children the church has managed to largely keep under wraps: the offspring of not-so-celibate priests. No one knows how many there are, but it appears thousands of children may be in this situation, and some may never have been told who their real father is nor have received sufficient child support.

Likewise, the pope endorses more adoption. But many Catholic social service agencies refuse to include gay couples as foster or adoptive parents. In judging loving gay unions as not “even remotely analogous to God’s plan for marriage and family,” the church cannot see the potential of gay Catholics as good parents. Among other terrible consequences, wrote Brian Cahill, a former head of Catholic Charities of San Francisco, such discrimination can reduce the pool of adoptive parents most willing to take on “the most challenging and vulnerable children in the foster care system.”

There’s also the deep inconsistency between the pope’s push for more children at the same time he erects barriers to couples actually having them. Though he expresses empathy for couples struggling with infertility, church rules have been very picky about which fertility treatments can be approved.

One treatment deemed unacceptable is in vitro fertilization, even if it only uses the husband’s sperm and the wife’s eggs. In part that’s because children are not conceived the way God intended — i.e., via sexual intercourse — and because not all embryos created by this method are likely to be preserved.

IVF is “making children instead of accepting them as a gift,” Francis said in 2014. The church retains its opposition despite the fact that IVF often offers couples their only chance for children after other treatments have failed and has led to thousands of successful pregnancies.

Perhaps even more inconsistent is that just a few years ago, in yet another barnyard allusion, the pope advised Catholic couples not to feel the need to breed “like rabbits,” even recalling that he had chastised a woman who had seven children by cesarean section and was expecting her eighth. “That is an irresponsibility,” he said he told her.

He urged what he termed “responsible parenting” — although he also insisted in those same remarks that artificial contraception wasn’t necessary for family planning. Instead, he endorsed natural family planning — having intercourse only at the time of the month when a woman isn’t fertile — a method only an unmarried man would consider foolproof.

But beyond the church’s flaws and inconsistencies is a much bigger issue: the way this pope and his predecessors have perceived women. Francis apparently sees our value primarily as mothers. He seems to close his eyes to the fact that for generations, women have struggled to live their lives as fully and as ambitiously as men and to use our talents not only within the family but also to improve the world.

The pope’s comments Wednesday were part of his fixation in seeing, as does billionaire Elon Musk, declining birthrates in most of the developed world as a huge crisis. He called it the “demographic winter.”

He used the same term in February to describe Italy’s plummeting birthrate, warning that it puts the country’s future in danger and hoping for a “new springtime of baby boys and girls.” In December, he called Italy’s population decline a “tragedy.”

This week, when the pope again referred to this problem as affecting many Western countries, he urged couples to give up their “selfishness” and have more babies and asked governments to make it easier to adopt. But that, of course, puts the burden on an already overburdened nuclear family, particularly on women, who often are the primary caregivers and who have suffered more than men from the work disruptions of the Covid-19 pandemic.

Not to mention that I get a little spooked when there’s discussion about declining birthrates in parts of the world that are mostly white, educated and prosperous. The pope certainly has been outspoken about caring for immigrants and the need for racial justice, but a “demographic winter” that is a threat only for the developed world seems to come awfully close to evoking the “great replacement” theory that people of color will supplant white Americans and Europeans.

I hope Francis gets a better set of words to express his concerns. And I hope the pope will begin to appreciate women’s reluctance to have large families. We will not turn back the clock on our newfound freedom and have many babies simply to address exaggerated concerns about the population decline.

So get used to it, Holy Father: Despite your exhortations, you may be seeing a lot more young couples walking dogs than pushing strollers. 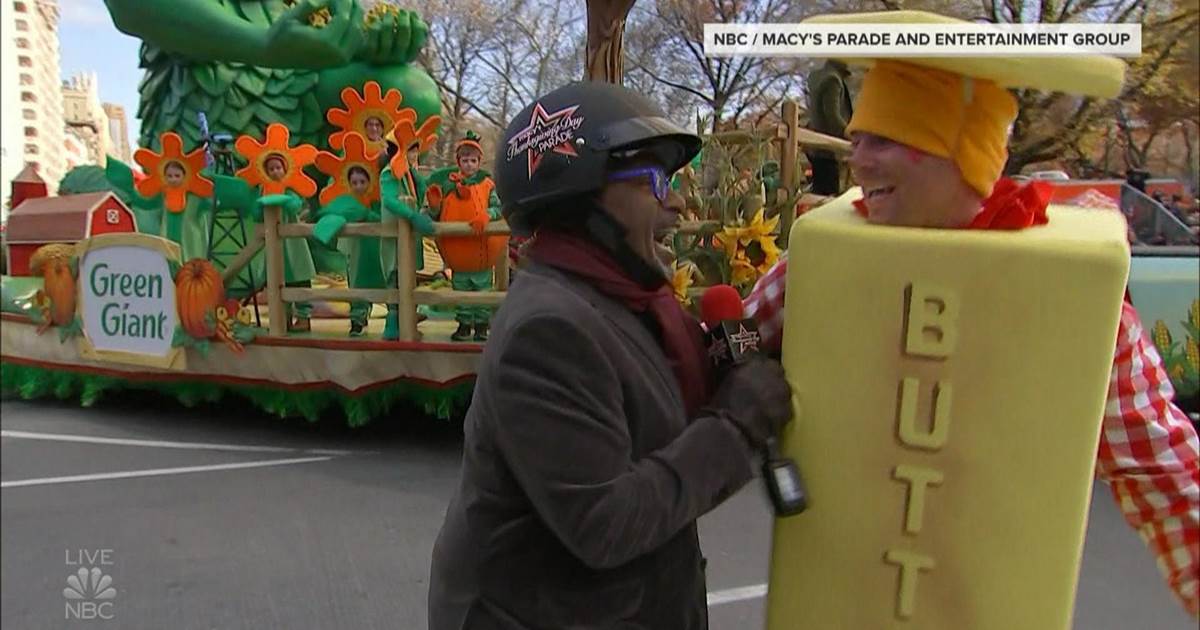 In just under three weeks, the funny scenario has been watched more than 8.3 million times and gained over 2.1 million likes. […] 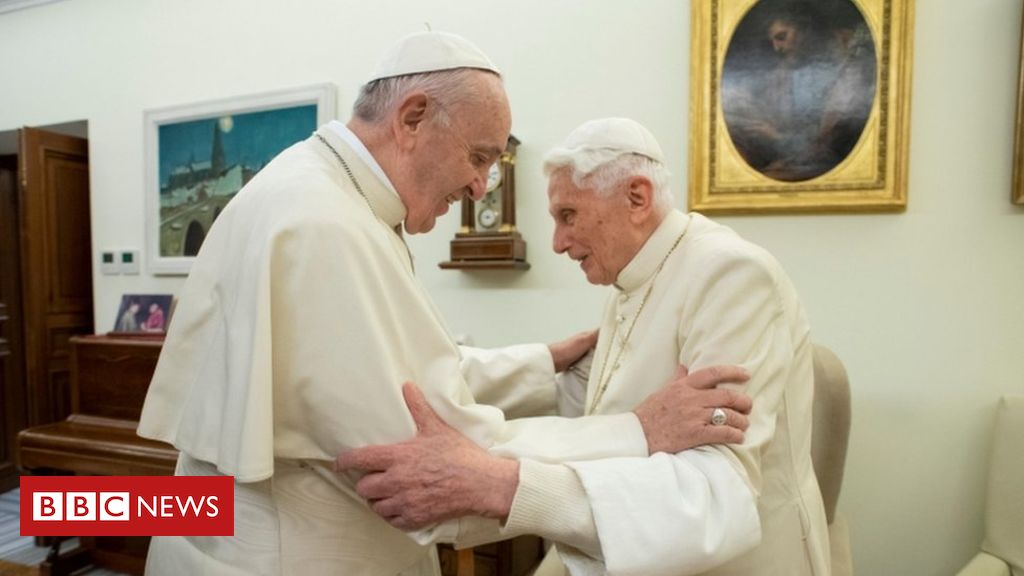 Image copyright Reuters Image caption Pope Benedict (R), who retired in 2013, said he could not remain silent on the issue of […] 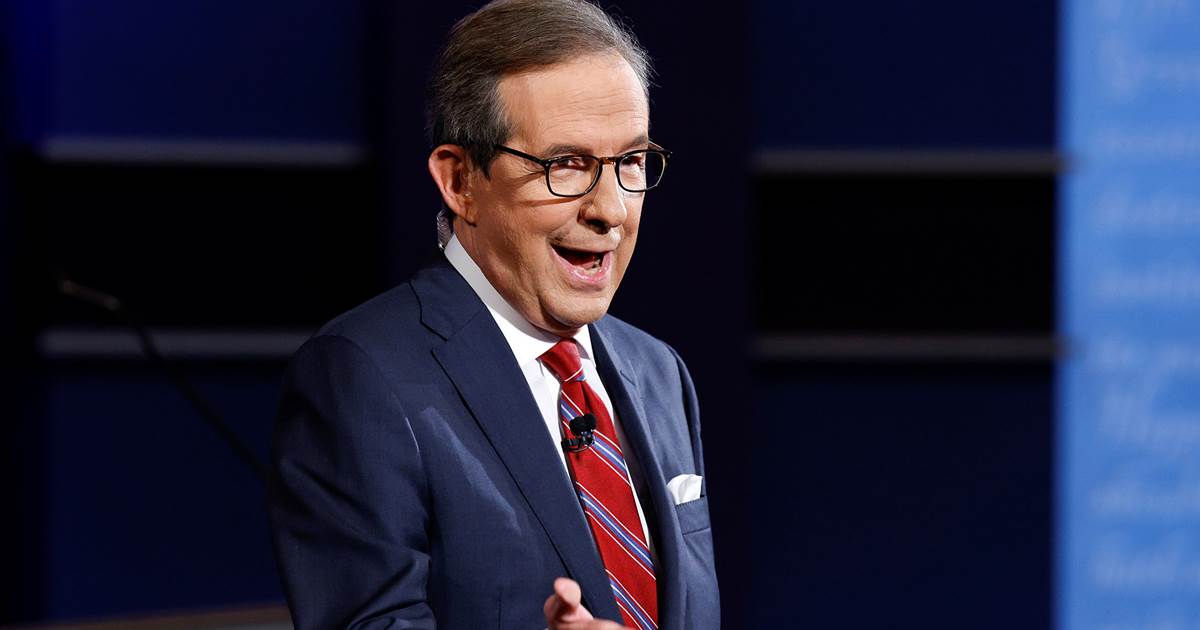 He’s known as a tough interviewer, but Chris Wallace struggled Tuesday night to actually moderate the presidential debate, failing to rein in […]