All Creatures Great and Small has been airing on Channel 5 and the series is the latest small-screen adaptation of Alf Wight’s books. The Yorkshire vet used the pen name James Herriot (played by Nicholas Ralph) to document his life. In the series, Rachel Shenton stars as his love interest Helen, but is the actress married?

Rachel Shenton is a 34-year-old actress from Staffordshire who is known for playing Mitzeee Minniver in Hollyoaks.

She has also taken on roles in Switched at Birth, White Gold and more recently, All Creatures Great and Small.

The actress won an Academy Award for her own short film, The Silent Child, back in 2018.

Fans of the actress are keen to find out more about her personal life, including her partner.

READ MORE: All Creatures Great and Small season 3 confirmed: All we know

The English actor and filmmaker worked with his wife on The Silent Child, the critically-acclaimed short film.

His credits include The Phantom of the Opera, The Big Read, Doctors and Hollyoaks.

In his earlier years as an actor, he worked on Prisoner’s Wives, DCI Banks, Casualty as well as Two Pints of Lager and a Packet of Crisps.

His producer credits include Six More Sleeps and Dalston Heath.

Actress Shenton is on Instagram but she has not shared many posts with her husband for some time.

The pair tied the knot eight years after first meeting on set, as Chris played the role of Liam McAllister.

She and her husband accepted their Academy Award together, with Rachel giving her acceptance speech in sign language.

When the actress was 12, her father became deaf after receiving chemotherapy treatment for cancer.

The star was made an ambassador for the National Deaf Children’s Society and she continues to raise awareness and funds for the charity.

In one of her latest projects, All Creatures Great and Small, her character Helen has just married James Herriot.

Speaking about the pair’s relationship, she said: “Helen questions James a lot about their life at Skeldale and asks him ‘have you thought about this? Where do I fit in there?

“‘What will my role be? Will I still be working on the farm?’ and they’re all the things she’s trying to work out.

“Ultimately, they love each other, so I have faith that they will find their rhythm.”

All Creatures Great and Small is available to watch on My5 and AcornTV in the UK, and airs on PBS in the US. 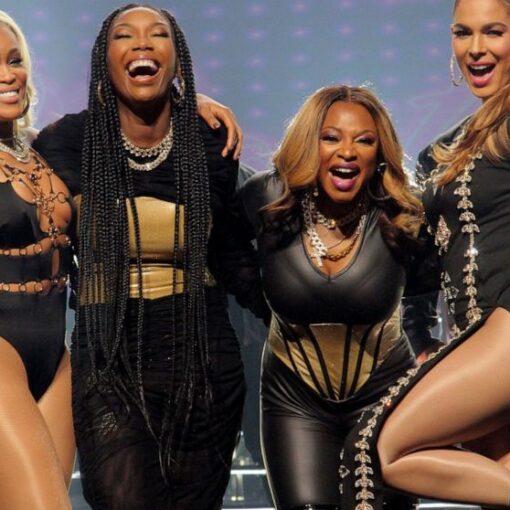 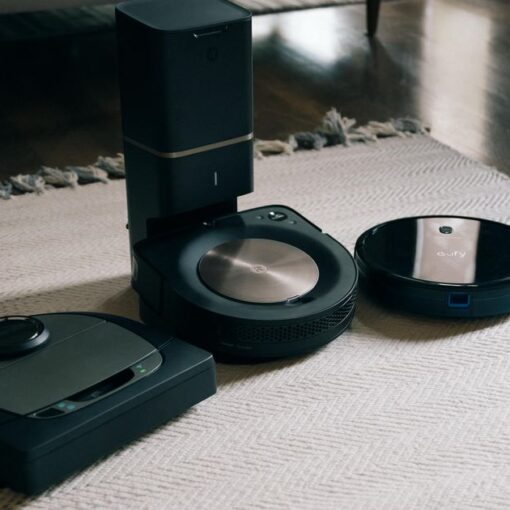 Gone are the days when robot vacuums were only found in Jetsons-like midcentury dream homes or the pages of science fiction. Now they’re real, […] 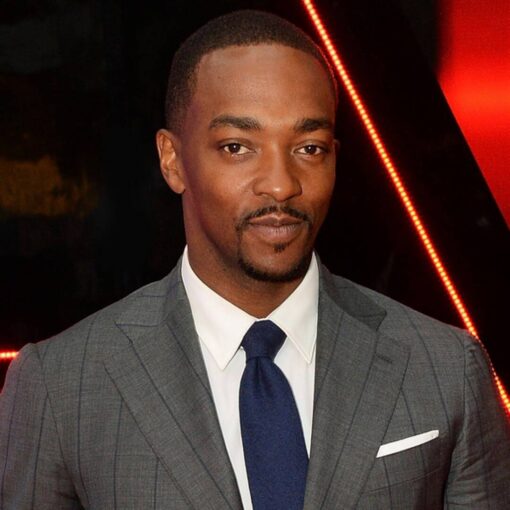 Anthony Mackie answers the question that everyone is asking.  During an interview with The Late Late Show with James Corden on Tuesday, […] 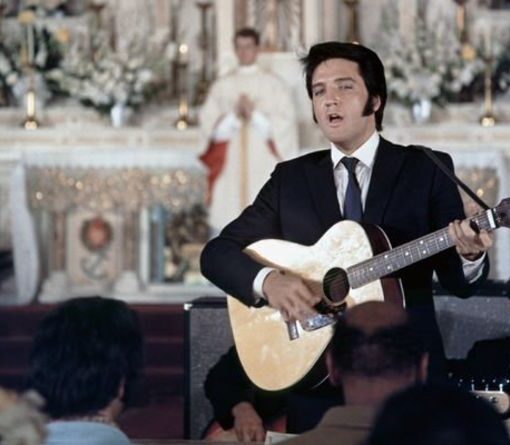 As a young Mississippi resident, Elvis Presley was brought up as a Christian citizen of the USA. Throughout his career, he sang […]