Mark Edlitz, author of The Many Lives of James Bond, who has interviewed key members of the franchise over the years said: “The next Bond will be on the younger side and who can play the super spy in three to five films. I think the next Bond should be someone who is not on anyone’s list. He should be an actor with chops but who is not well known or familiar to the general public. Whoever they come up with, I know we will not be disappointed.”

Back to O’Connell who somewhat agreed, saying: “I have always said the next Bond will be someone we all know, but no-one thought of mentioning.”

As for who exactly, he said: “The names I would shake into the vodka Martini of contenders would be Oliver Jackson-Cohen (The Invisible Man), Harris Dickinson (The King’s Man), George MacKay (1917), Matt Smith (Last Night in Soho), Paul Mescal (Normal People) and Nicholas Hoult (The Great).”

Some of those mentioned may be more familiar than others, so let’s take a closer look at these young men. 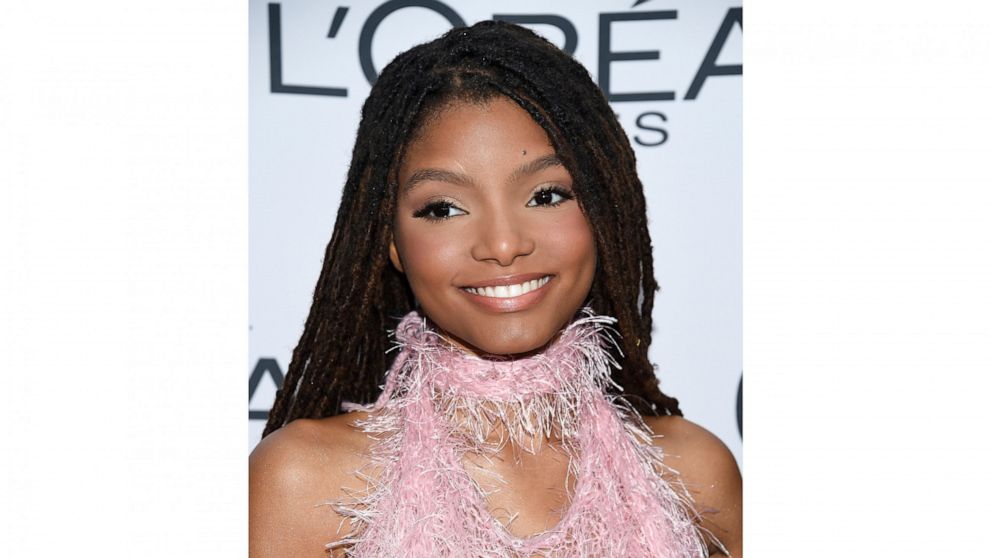 Halle Bailey, half of the sister duo Chloe x Halle, will next be going under the sea, starring as Ariel in the […] 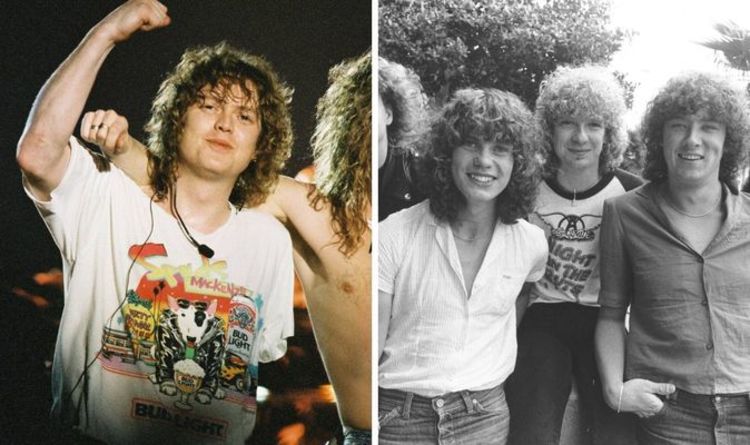 Def Leppard’s Rick Allen lost his arm in a tragic accident while he drummed for the band. However, the group never sought […]

One of the world’s top electronic music festivals is returning to downtown Miami. The Miami Herald reports that city commissioners voted 3-2 […]