George Russell admits there is no room for error ahead of the upcoming season, with plenty of competition threatening to put a dampener on his Mercedes debut in 2022 as the Briton makes the step up from Williams. Partnering with Lewis Hamilton at the Silver Arrows, Russell will partake in his first full season with Mercedes, despite having a taste of the experience at the end of the 2020 campaign at the Sakhir Grand Prix.

Russell impressed whilst stepping in for the Covid-stricken Hamilton in Bahrain, and very nearly won on his debut had it not been for a poor pit-stop and a puncture.

The 23-year-old then went on to have a strong season with Williams in 2021, scoring his first points for the team in Hungary.

Meanwhile, Mercedes were heavily challenged by Red Bull, with Max Verstappen beating the seven-time world champion to the title.

Despite winning the Constructors’ Championship, Russell believes there could be various other teams that could cause an upset.

“A team like Ferrari, who have been through a difficult period over the last two years, are going to be so hungry, especially with the new rule changes, to come back fighting,” Russell said. 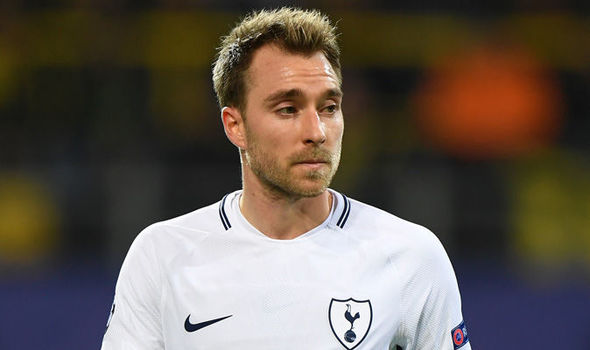 Barcelona are expected to reinforce their squad with the £200million they received from the sale of Neymar to Paris Saint-Germain. Philippe Coutinho […] 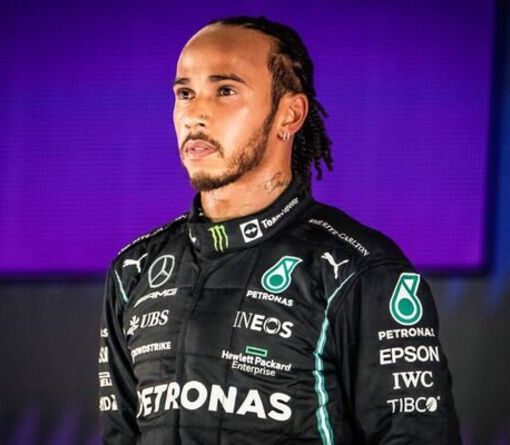 In previous seasons, when drivers were given the go-ahead to rejoin the lead lap at the end of the safety car period, […]

In one of my favorite sports movies, Vision Quest, the varsity wrestling coach tells his students they can challenge the best wrestler […] 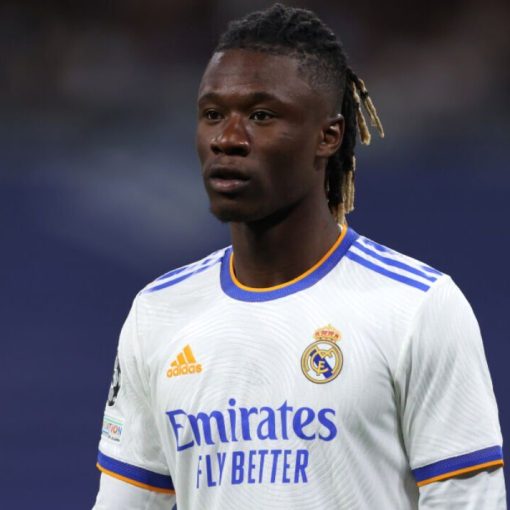 Eduardo Camavinga believes Karim Benzema is Real Madrid’s key to winning the Champions League final against Liverpool. Real’s No 9 has been in […]