The EU Commission “armada” will arrive in France this afternoon for the traditional inaugural ceremony meant to bring Europe closer to the country holding the rotating presidency.

But the mood towards the bloc in France is temperamental, after President Emmanuel Macron sparked outrage for flying a huge EU flag on the Arc de Triomphe for the country’s New Year’s Eve celebrations.

The French leader was forced to take the flag down just two days later after Marine Le Pen and other opposition leaders raged against the decision.

Junior European Affairs Minister Clement Beaune, who originally had said the flag would remain for “several days”, said it had been taken down as planned.

Mr Beaune told France Inter radio: “It was scheduled that the flag was to be taken down this Sunday, we hadn’t established an exact time.”

He dismissed the idea that the government had given in after far-right leader Marine Le Pen on Saturday said she would appeal to France’s Council of State to remove the EU flag.

Ms Le Pen said on Sunday: “The government has been forced to remove the EU flag from the Arc de Triomphe, a beautiful patriotic victory at the start of 2022.”

But Mr Beaune said: “We didn’t back down, there was no change of plan …I fully assume France’s destiny is in Europe.”

He added Ms Le Pen and other leaders had got it all wrong when they said the EU flag had supplanted the French flag as the latter is not permanently displayed on the Arc de Triomphe.

President Macron had already sparked fury in France over his bids to use the country’s rotating EU presidency to advance his election campaign.

The French leader was urged to postpone France’s EU Presidency until after the April French Presidential election to allow a potential new leader to set their agenda and defend France’s priorities at EU level.

However, Mr Macron refused to delay, sparking the fury of his opponents who believe he will miss out on the opportunity to influence Brussels for his own electoral campaign.

French MEP Manon Aubry, co-chair of the Left Group in the European Parliament, accused President Macron of “using” the EU Presidency for his campaign, “weakening France’s position” in the bloc.

She said: “Macron had the opportunity to postpone the EU presidency until after the Presidential elections to allow the new President-elect to have the necessary legitimacy to act, to defend his priorities at the level of the EU and to give impetus to his priority issues.

“Recovery: why then did they accept a pittance of a recovery plan three times lower than the amount requested by the Parliament and conditioned on austerity reforms, for example on pensions?

“Power: why then did they promote the free trade Europe whose failure was illustrated by COVID when the EU was unable to produce even masks to deal with the pandemic?

“Belonging: what belonging when the EU is reduced to a space of competition incapable of protecting the rule of law, which is under attack in Hungary and Poland by the far right, by challenging the rights of women and LGBTI people, for example.

“The EU is not up to the job on climate either. Macron has accepted an emissions reduction target of only 55 percent by 2030, whereas a minimum reduction of 65 percent is needed to comply with the Paris agreements.

“France should have defended a more ambitious target!” 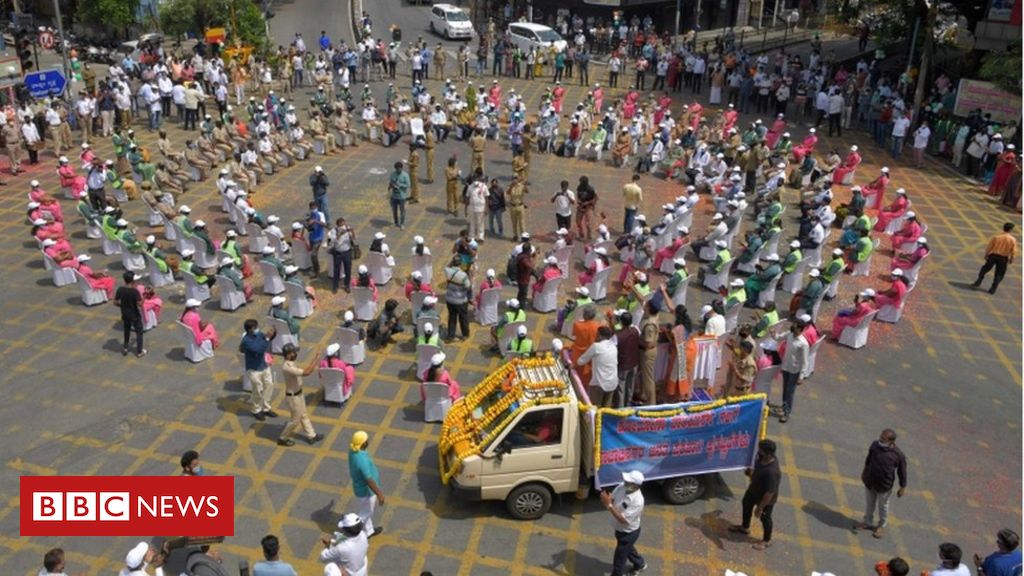 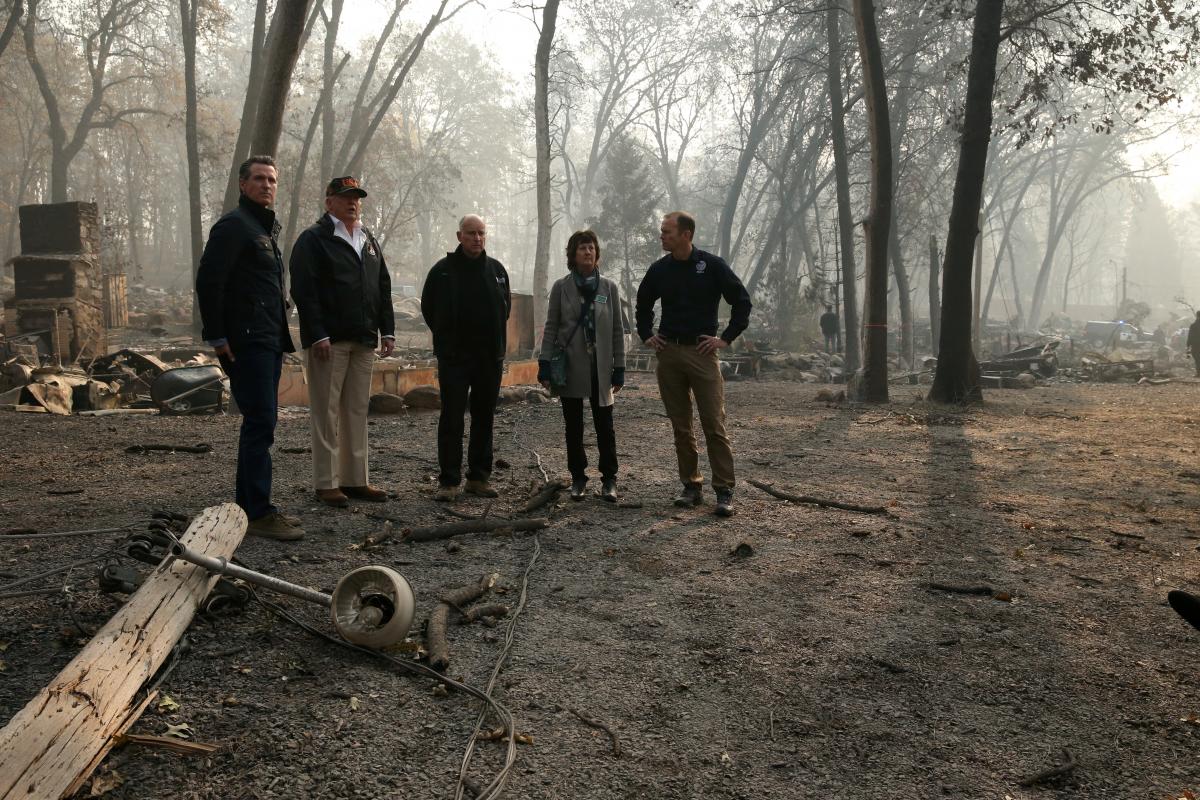 SACRAMENTO/WASHINGTON (Reuters) – U.S. President Donald Trump lashed out once more at California on Wednesday for a series of devastating wildfires he […] 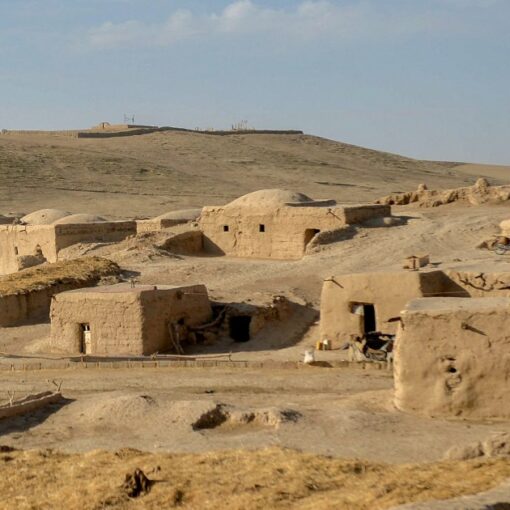 Mark Murray 19m ago / 4:51 PM UTC LAS VEGAS — Ahead of Saturday’s Nevada caucuses, Democratic candidates are in an ad […]