ADEN, Jan 6 (Reuters) – The Saudi-led coalition engaged in Yemen has retaken several areas in the energy-prducing provinces of Marib and Shabwa to repel advances by the Houthi movement in fierce fighting that has stymied United Nations-led peace efforts.

Battles have intensified since the start of the year after the coalition sent reinforcements to Shabwa, where inroads by the Iran-aligned Houthi group had cut off access to the Saudi-backed government’s last northern stronghold in Marib.

Marib, in central Yemen, has for over a year been the focus of the seven-year war. The government holds the province’s main city and nearby oil and gas infrastructure.

Pro-coalition Yemeni forces, including the UAE-backed Giants Brigade, restored control on parts of Assilan in Shabwa and are pushing towards Bayhan. Dozens have been killed on both sides in the past week’s fighting, two military sources told Reuters.

Pro-government fighters have also retaken some areas on the southern and western outskirts of Marib city, three other military and tribal sources said.

Marib city is home to three million people, including nearly 1 million who fled other parts of Yemen after the Houthis ousted the government from the capital, Sanaa, in late 2014, prompting the coalition to intervene months later.

Coalition warplanes have carried out intense air strikes in Yemen, including on Houthi military targets in the capital Sanaa. The group meanwhile has kept up cross-border drone and missile attacks on Saudi cities.

The conflict is largely seen in the region as a proxy war between Saudi Arabia and Iran. The Houthis say they are fighting a corrupt system and foreign aggression. (Reporting by Mohamed Ghobari; Writing by Lisa Barrington; Editing by Angus MacSwan) 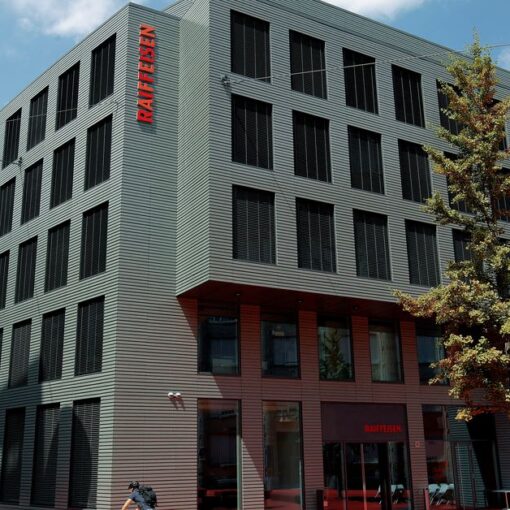 ZURICH, Jan 24 (Reuters) – A former ‘banker of the year’ faces charges including fraud and embezzlement in a Zurich court on […] 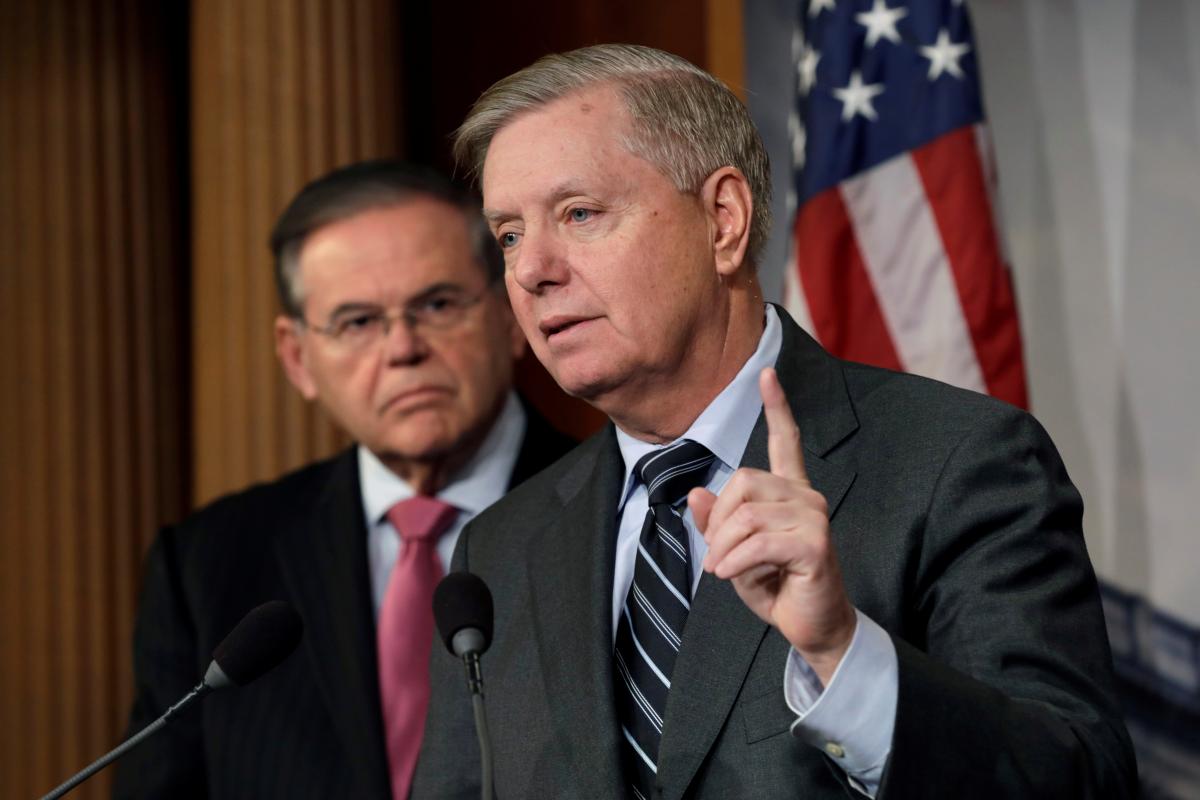 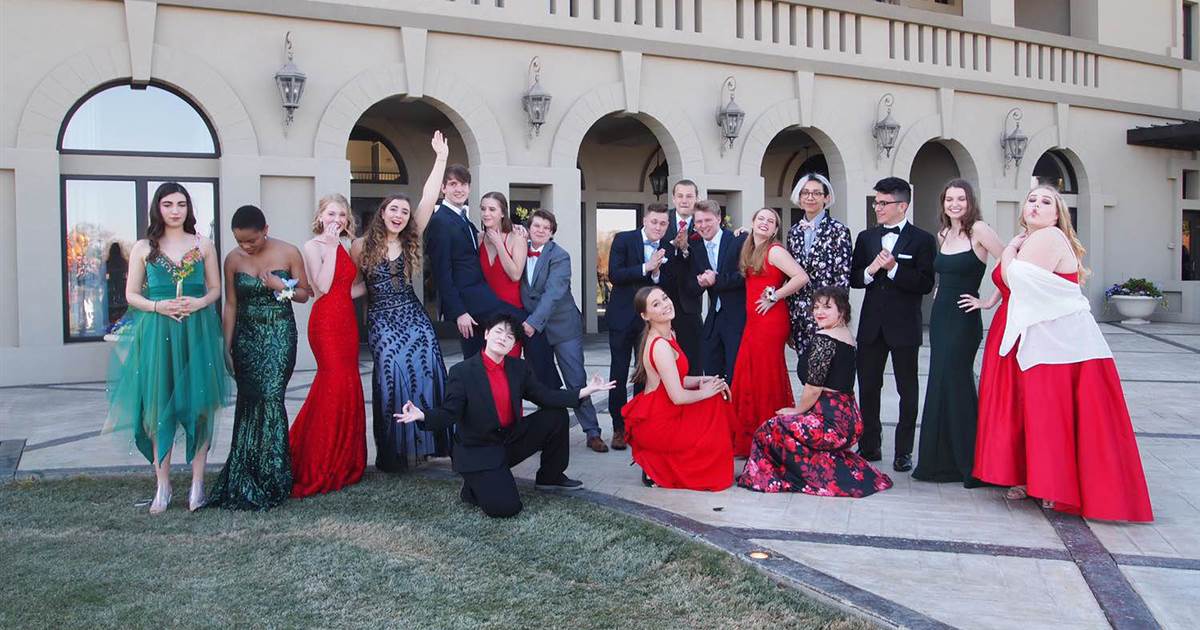