“It was terrible,” Philadelphia Deputy Fire Commissioner Craig Murphy said of the scene. “This is probably one of the worst fires I ever been to.”

Firefighters faced heavy smoke, heat and limited visibility on all floors when they entered the building, a news release from the city said.

Rescuers pulled a child from the building, who did not survive, and two other people were taken to hospitals, officials said. Eight people were able to escape by themselves, Murphy said.

“This is without a doubt one of the most tragic days in our city’s history — loss of so many people in such a tragic way,” Mayor Jim Kenney said Wednesday morning. “Losing so many kids is just devastating. … Keep these babies in your prayers.”

Here’s what we know about the tragedy and the investigation:

Qaadira Purifoy said her family suffered an unimaginable loss. Two of her sisters and four of her nieces and nephews died in the fire, she told CNN affiliate KYW-TV.

Debra Jackson’s sister was able to escape the home’s first floor with three of her children, she told KYW-TV.

“Two of her sons got burned, she probably is just smoke inhalation. But thank God that they’re alive,” Jackson said. “My heart goes out to the family that lost all their family.”

Philadelphia’s school district said Wednesday it was working with City Council President Darrell Clarke to set up a fund to help the affected families.

Some of the children who died were students in city schools, the district said, without saying how many. The district said it also has made counseling and support services available for grieving students.

Neighbors and others — some sobbing — gathered outside the burned row house as firefighters and police worked the scene Wednesday morning, CNN affiliate WPVI reported.

Bill Richards, who said he’s lived on the block for 24 years, told WPVI that before he knew of the fire, he heard a woman yell, “Oh, my God! Oh, my God!” He then heard fire trucks and went outside.

“It’s very upsetting,” Richards told WPVI. “I just can’t wrap myself around it.”

Richards described the area as “a very family-oriented neighborhood.”

“We’ll help each other get through the grief,” he said.

The fire took place at a home that records show is owned by the Philadelphia Housing Authority, a municipal agency that leases homes to people with low incomes.

It was a row home that had been legally subdivided into two apartments since the 1950s and has had no violations, according to a spokesperson for the Philadelphia Department of Licenses and Inspections.

The building, according to records, was estimated to have been built in 1920.

Twenty-six people lived in the three-story building — eight on the first floor, and 18 on the second and third floors, fire officials said.

The housing authority was not aware 26 people were living there, said Dinesh Indala, the agency’s senior executive vice president of operations. The agency is checking how many were allowed to live there, he said.

“You don’t know the circumstances of each and every family, and maybe there were relatives and family that needed to be sheltered,” Kenney, the mayor, told WPVI. “Obviously, the tragedy happened, and we all mourn for it. But we can’t make judgment on the number of people living in the house because sometimes people just need to be indoors.”

The city “owes it to the victims, the survivors, and to all Philadelphians to conduct a thorough investigation into this travesty, so that we can make sure it never happens again,” District Attorney Larry Krasner said.

Murphy told reporters during a news conference Thursday that the ATF Philadelphia branch was assisting with the investigation.

“It’s a very traumatic scene, it’s a very complex investigation,” said Fire Deputy Chief Dennis Merrigan with the Philadelphia Fire Marshal’s Office. “It’s something that would challenge us if we had to do it on our own.”

Matthew Varisco, ATF special agent in charge, said there will be no expense spared in the investigation.

“It’s really to insure that the proper attention and proper respect is given to those who lost their lives and that no stone is left unturned,” he said.

The resources that will be deployed, Merrigan said, include laser scanners.

“It’s like 3D cameras. As opposed to taking hundreds and hundreds of still pictures, we’re going to scan the entire room, that way it’s almost like a virtual reality. We can take that scene later, go back and look at the computer and look at it in extreme detail,” he said.

Firefighters responded to flames around 6:40 a.m. Wednesday and found “heavy fire” in a kitchen area at the front of the second floor. officials said. There was “nothing slowing that fire from moving,” Murphy, the fire commissioner noted.

Murphy initially told reporters that four smoke detectors were in the building, “and none of them operated.”

Murphy later indicated that Philadelphia Housing Authority records show that at least six battery-operated smoke detectors had been installed there from 2019 to 2020.

However, Indala, the housing authority official, said the agency had different information about the detectors.

One of the apartments, the “A unit,” had seven smoke detectors and three carbon monoxide detectors at its last inspection, Indala said. He did not specify the year of the inspection, and CNN has requested clarification.

The other apartment, the “B unit,” had six functional smoke detectors and three functional carbon monoxide detectors as of its last inspection in May 2021, Indala said.

When asked why smoke detectors would not have worked if they were inspected in May 2021, Indala replied, “I don’t know if they were replaced or tampered with. … We are working with the fire department at this time to do further inspections.”

It wasn’t immediately clear which floors the A and B units covered.

Faulty smoke detectors are treated as emergencies and are replaced in 24 hours if requested, Indala said, and the authority does inspections annually.

“Every time we come in for an inspection, as is evident from the last one, we had to replace two batteries, replace the smoke detectors. And these are 10-year smoke detectors, so that’s something we run into quite often on our properties,” Indala said. 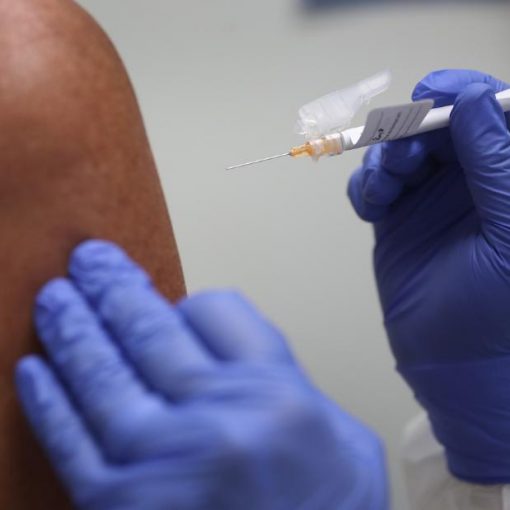 People are right to be upset about the inequity here. Vaccines make Covid-19 a largely preventable disease — and a survivable one […] 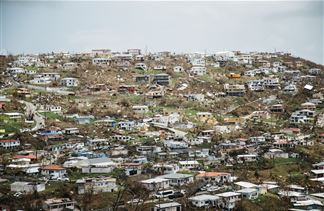 The climate is changing — the thing is, it isn’t just due to humans. Natural forces beyond human control are also gradually […] 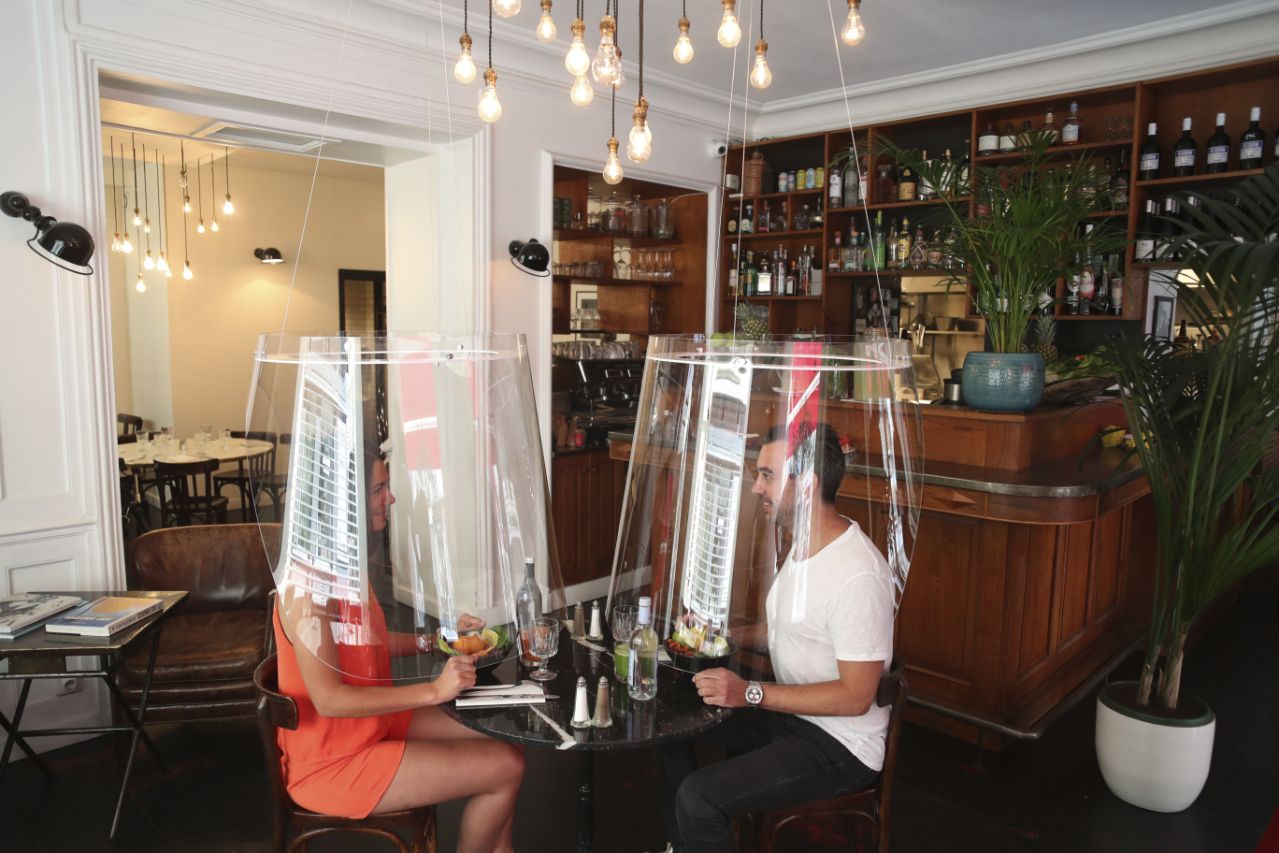 The outbreak of the coronavirus has dealt a shock to the global economy with unprecedented speed. Following are developments Wednesday related to […]