“The relationship that beauty professionals have with their clients is very special,” said Suzanne Post, a salon owner and survivor of domestic abuse who worked with the local YWCA to bring the idea of such a requirement to legislators. “We hear everything and so being able to be equipped with resources that could potentially save lives or potentially lead someone toward the right counselor or the right helper is so important.”

Under the law that went into effect on January 1, beauty professionals must complete up to an hour of training on how to recognize and respond to signs of domestic violence, the Tennessee Department of Commerce & Insurance said in a news release. The law does not require mandatory reporting.

“[Cosmetologists] have developed a close relationship, kind of like a counselor in some ways with their clients,” said state Rep. Sam Whitson, a co-sponsor of the legislation.

He described the beauty professionals as “another set of eyes” who could possibly save a life. “We know it’s a problem and we’ve just looked at this as one step in addressing it and protecting the individual.”

The Tennessee initiative is the latest in a series of state laws, including in Arkansas, Illinois and Washington, that enlist cosmetologists to complete training on how to identify signs of domestic abuse.

“Working with barbers and stylists is a great idea,” said Kiersten Stewart, the director of public policy and advocacy for Futures Without Violence, a nonprofit organization that works to end domestic and sexual violence. “Victims of domestic violence often reach out to people they know first. They’re far more likely to talk to a trusted friend or a community member or family member before they might ever go to law enforcement.”

In a separate report, the commission reported a 9.7% increase in domestic violence calls during March and April of 2020.

Currently, a bill to reauthorize the Violence Against Women Act — federal legislation aimed to combat domestic violence — is stalled in the Senate but a group of bipartisan senators said last month they will introduce legislation in the next few weeks.

Resources for victims of domestic violence

Available 24/7 for victims of abuse and any other type of crisis.

A resource provided by the US Department of Health & Human Services.

Find a list of resources organized by state here, provided by the Department of Health & Human Services’ Office on Women’s Health.
source: cnn.com

Der Spiegel said the terrorists were members of the Owais al-Qorani Brigade which fought with al-Nusra Front in Syria. The bogus refugees […] 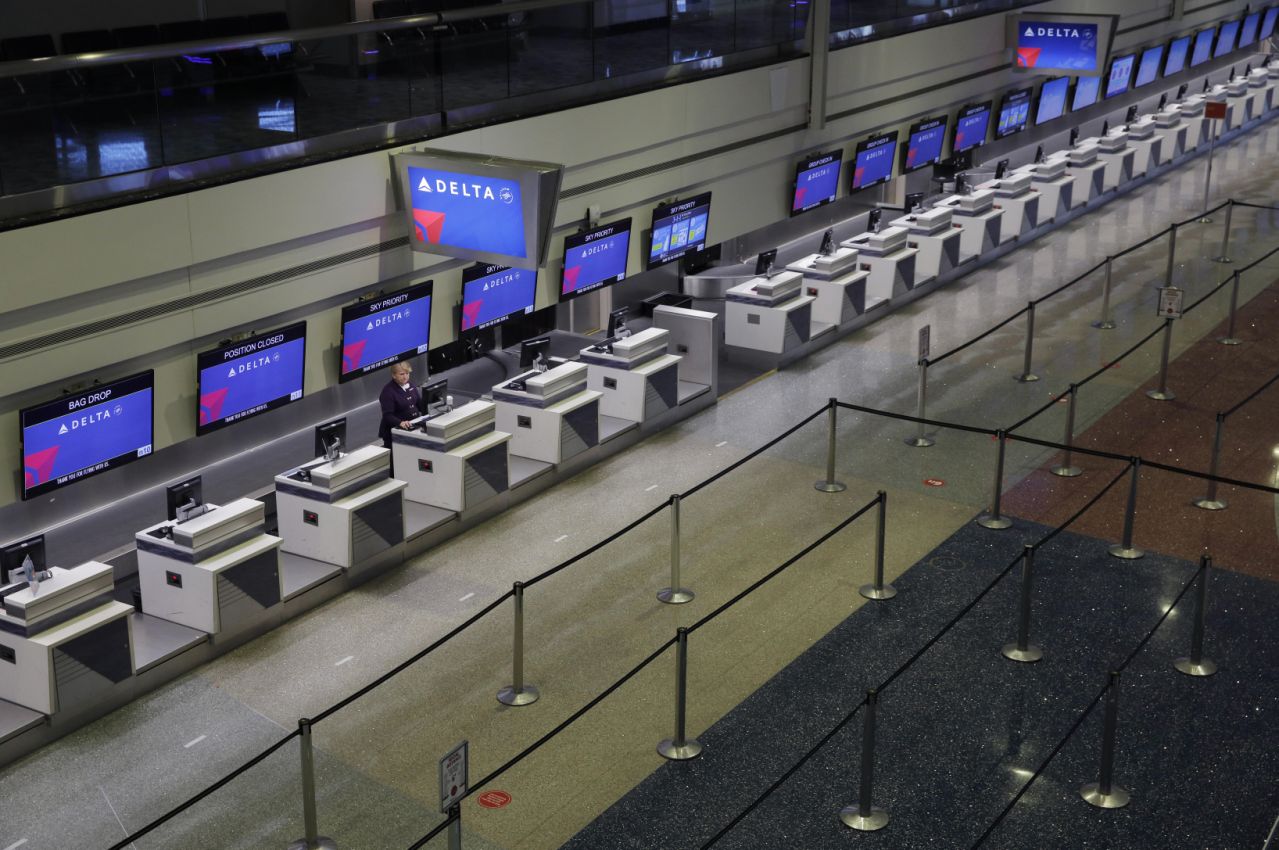 LAS VEGAS (AP) — Slot machines are powered down, casinos boarded up and barricaded. Sidewalks are largely deserted and electronic marquees that […] 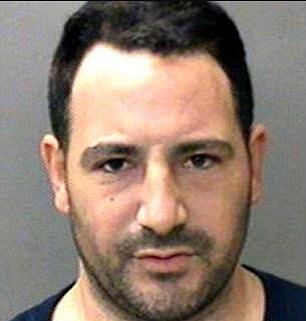 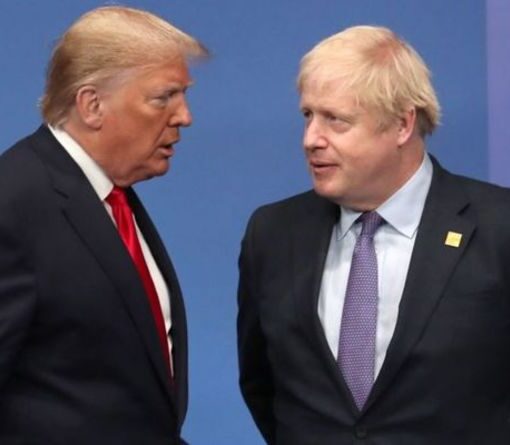 Former US President Donald Trump has condemned Boris Johnson’s support of wind farms. Wind energy is a central feature in the Conservatives’ […]