Flight crews at a base in Chiayi, which houses US-made F-16 fighter jets​, scrambled to prepare the aircraft as alarms sounded.

The exercises were intended to highlight Taiwan’s military readiness ahead of the Lunar New Year holiday at the end of this month.​

Chinese aircraft have repeatedly violated Taiwan’s airspace​ over the past several years​, with the latest incident taking place in November.​

“With the very high frequency of Communist planes entering our ADIZ, pilots from our wing are very experienced and have dealt with almost all types of their aircraft,” ​​Maj. Yen Hsiang-sheng told reporters​ about a mission ​late last year to intercept Chinese fighter jets, referring to the island nation’s air defense identification zone.

Although Taiwan is self-governing, China considers it to be part of its territory and has repeatedly called for unification — by force if necessary.

Taiwan considers Beijing’s military incursions “gray zone” warfare that is designed to exhaust its forces by keeping them on edge and to test the military’s responsiveness. 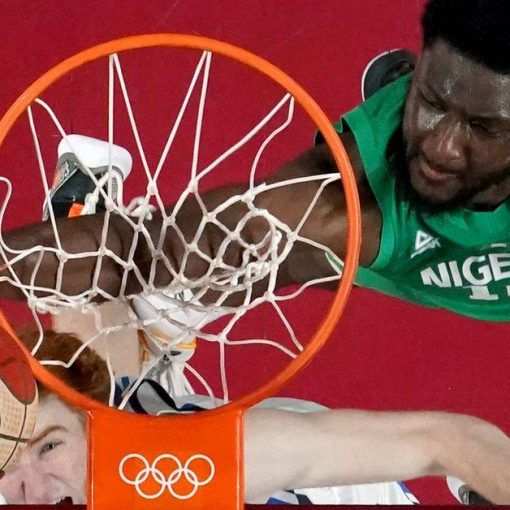 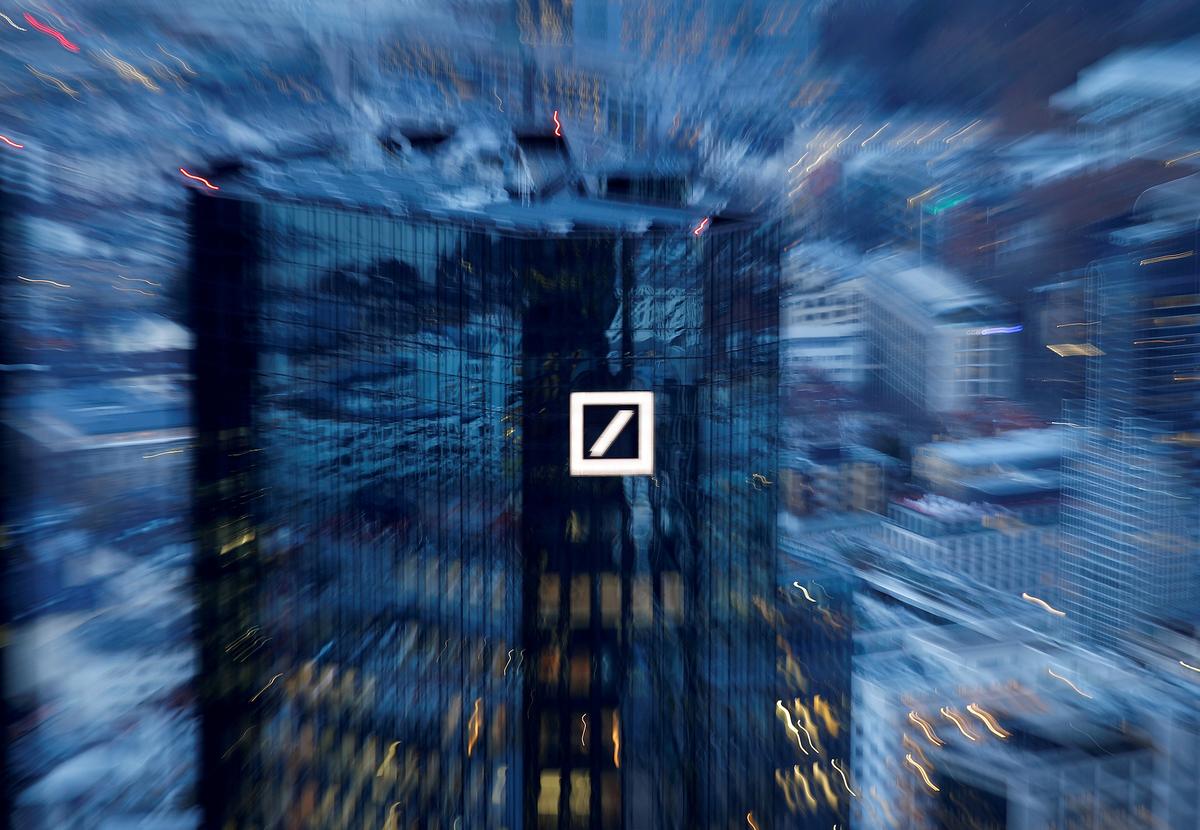 FILE PHOTO: The financial district with the headquarters of Germany’s largest business bank, Deutsche Bank , is photographed on early evening in […] 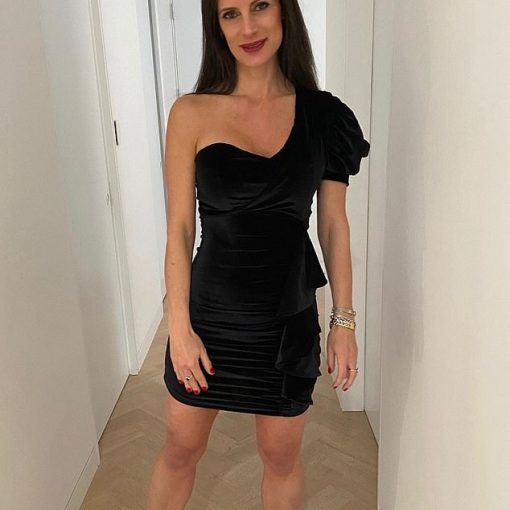 An Australian nutritionist has shared her guide to the lowest calorie drinks as millions race to the pub to celebrate freedom. If […] 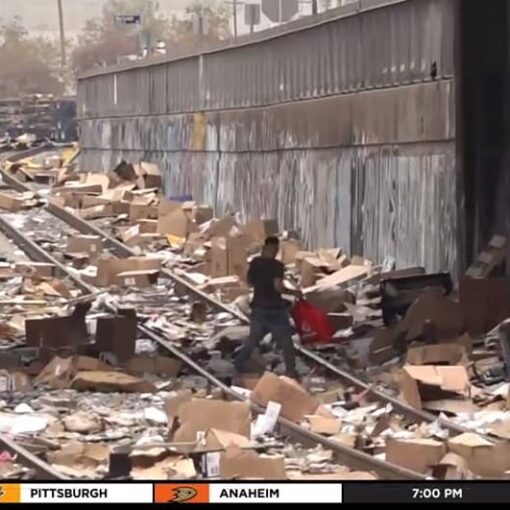