Rita Ora was as happy as could be while flaunting her toned body in new photos taken from her vacation to Australia.

The year 2022 is treating Rita Ora well so far. The British singer, 31, has been enjoying a much-needed getaway to Australia with boyfriend Taika Waititi, 46, since the new year kicked off — and by the looks of her latest Instagram post, she’s having a fabulous vacation! In the photos, which were shared on Wednesday, January 5, Rita had a giant smile on her face as she danced on the beach in a two-piece, strapless dark green bikini. She added to her look with stylish sunglasses and a few gold necklaces that she left wrapped around her neck.

Rita looked nothing short of incredible on the beach. Her tanned, toned physique was fully highlighted in the three photos, which also captured the gorgeous scene behind Rita. The superstar’s hot bod was especially on full display in the first image, in which Rita proudly posed with her hands on her bikini bottoms. In the next two photos, Rita danced around on the beach and let her luscious dirty blonde hair whip around in the wind.

Rita’s tattoos were also visible in her bikini pics. She’s all inked up on both of her arms, starting from her shoulder and down towards her wrist. The singer appears to also have a large tattoo on the side of her waist, as well as a quote that is slightly covered by her bikini bottom. “I stayed here till I got at least one with a little bit of sun 🌞,” Rita wrote in her caption, adding, “I’m feeling 2022.”

Rita’s film director beau wasn’t in her photos, though it’s entirely possible he was behind the camera taking them. Rita and Taika sparked dating buzz back in April 2021, after seemingly meeting in Australia when she was filming The Voice and he was directing Thor: Love & Thunder. The pair finally confirmed their relationship in August, when they attended The Suicide Squad premiere together in Los Angeles. They’ve been going strong ever since! 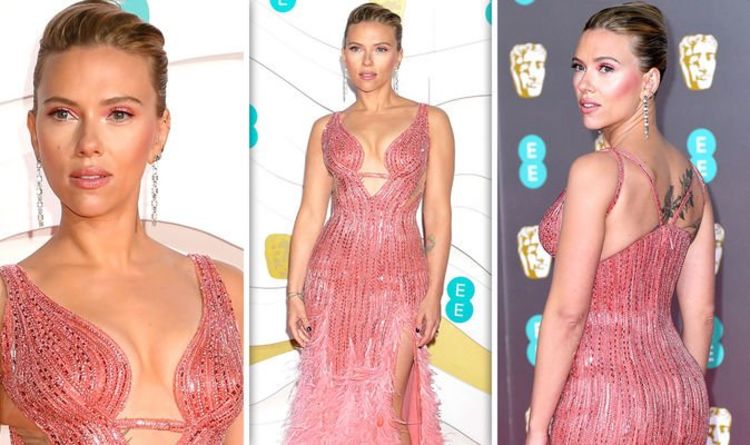 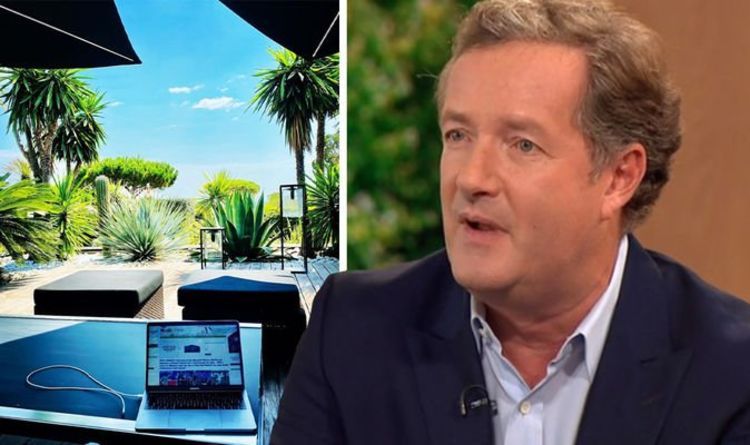 Good Morning Britain host Piers Morgan, 55, shocked fans when he revealed that he and his family were burgled while they slept […] 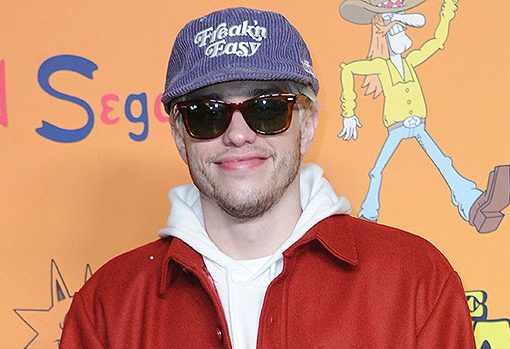 Pete Davidson’s star is brighter than ever, but the longtime ‘SNL’ comedian doesn’t want to disappoint ‘father figure’ Lorne Michaels by leaving […] From the ‘different’ and ‘sexy’ vibe of ‘Flowers’ to the ‘new era’ of ‘Why Don’t We Start From Here,’ singer Lucy Spraggan […]