Playtech told investors on Wednesday it was also postponing court and shareholder meetings relating to the offer by Australia-based Aristocrat Leisure Limited, previously scheduled for 12 January, to 2 February.

JKO is led by former Formula 1 owner Eddie Jordan and former Ladbrokes executive Keith O’Loughlin. The group formally made a preliminary approach to Playtech in November, seeking access to certain due diligence information, in order to explore a possible bid for the company. 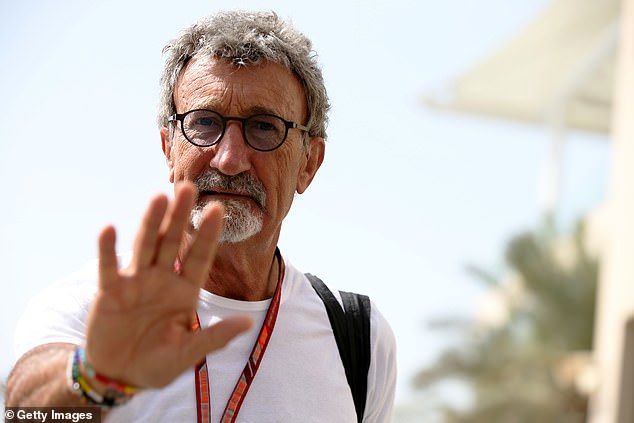 At present, Aristocrat is understood to be the current frontrunner to snap up FTSE 250-listed Playtech after the two companies agreed to a £2.7billion deal back in October.

In today’s statement, Playtech said: ‘Playtech and JKO Play have requested the Panel set a revised deadline, aligned to this new date for the shareholder meetings, by which JKO must clarify its intentions in relation to Playtech.’

It added: ‘Despite any adjournment of the Court Meeting and General Meeting, there remains no certainty that JKO’s approach will result in an offer for the Company, nor as to the terms on which any offer might be made.

Aristocrat’s offer is 680p per Playtech share, payable in cash. 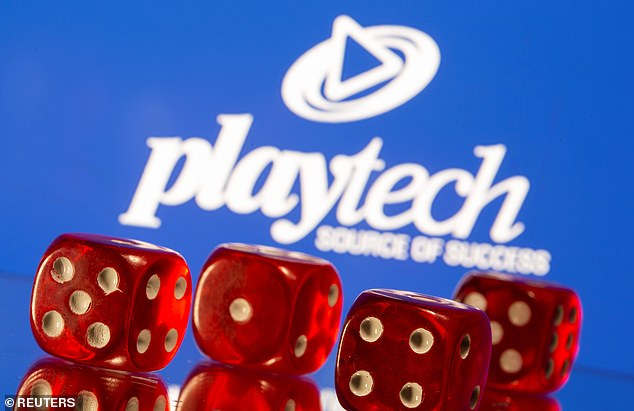 Postponed: Playtech said it was also postponing court and shareholder meetings relating to the offer by Australia-based Aristocrat Leisure Limited 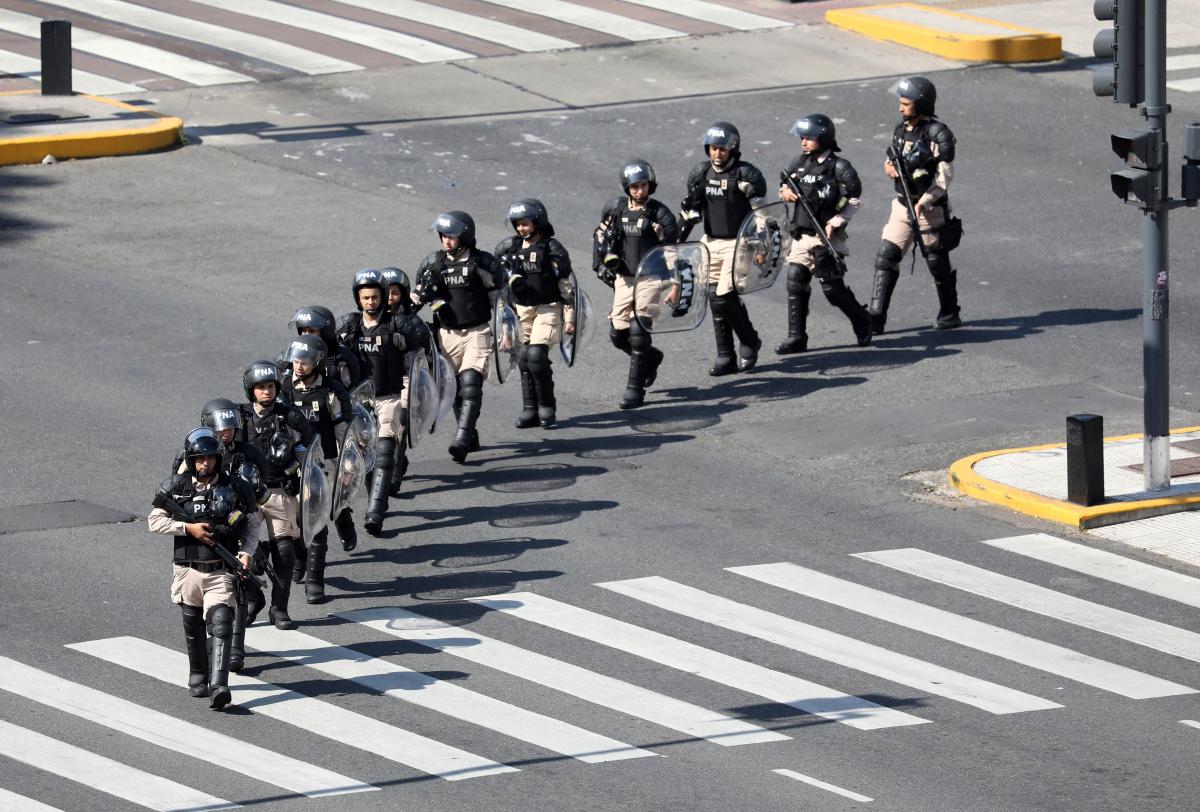 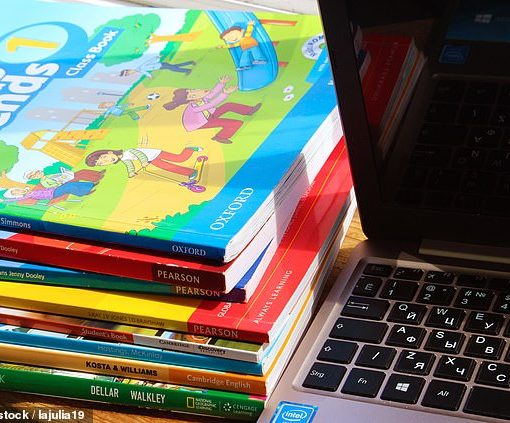 Pearson launches a Netflix-style subscription model for its digital textbooks in the US By Tom Harmsworth For The Daily Mail Published: 21:50 […] 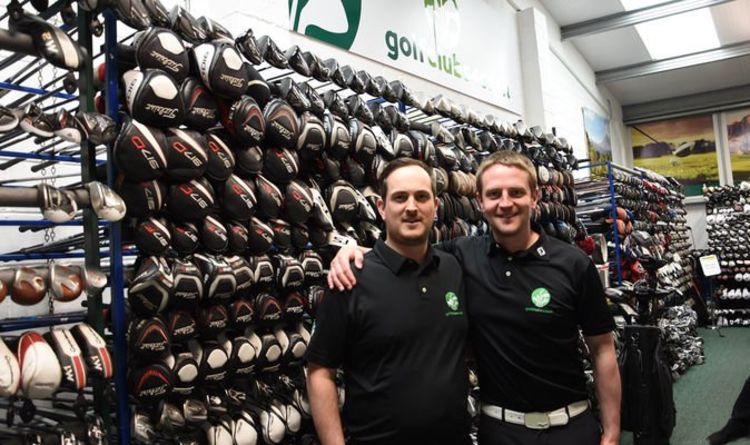 Multi-channel Golf Clubs 4 Cash buys, sells and part-exchanges through eBay, its own website and high street store in Edinburgh. The firm is […] 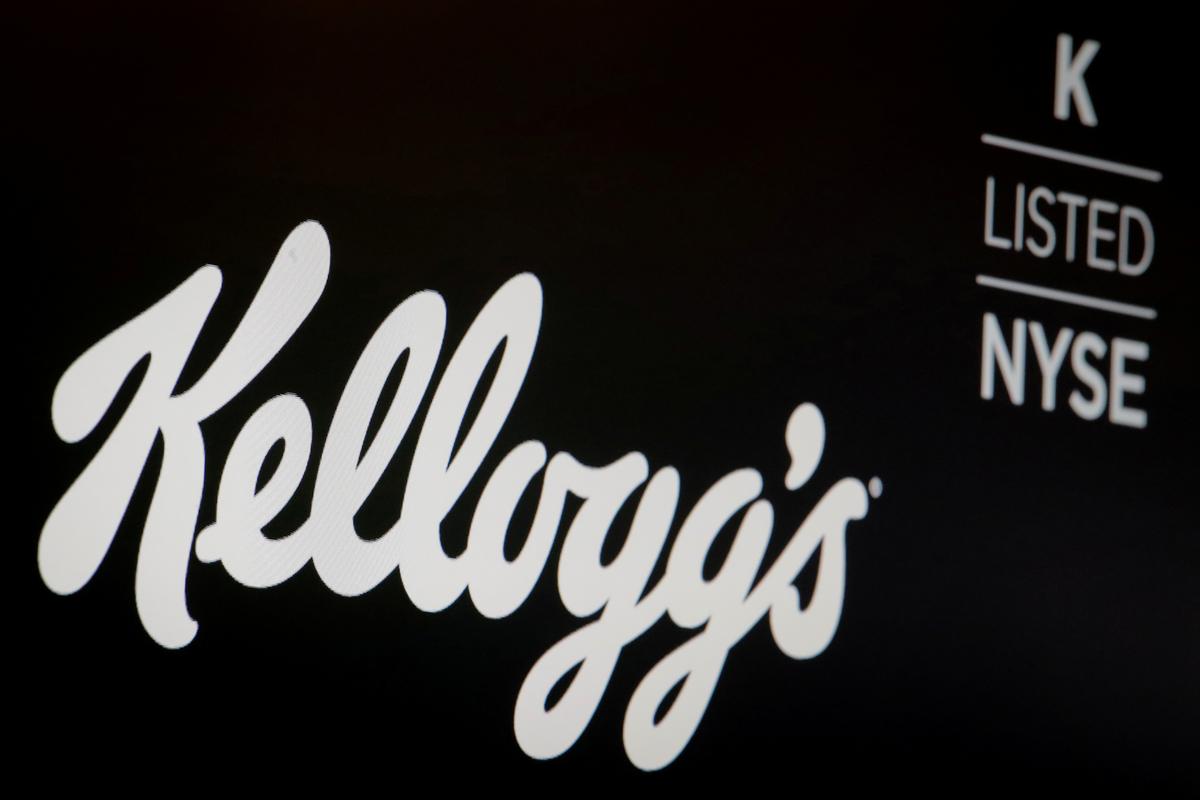 FILE PHOTO: The company logo and ticker symbol for The Kellogg Company, is displayed on a screen on the floor of the […]