The CDC has updated its guidance on recommended Covid-19 isolation periods after criticism that the previous guidance — announced just last week — was confusing and incomplete. Now, the recommendations include a testing component, with the CDC urging people to take a rapid test near the end of their five-day isolation. If the test is positive, the CDC recommends isolating for a total of 10 days. If it’s not, the CDC still recommends avoiding travel and being in places where mask use isn’t possible for a total of 10 days. The testing recommendation may be challenging since at-home rapid tests are in short supply, and BinaxNOW tests, a popular brand sold by Walmart and Kroger, are going up in price. Some people are also worried about the rise of “flurona,” a simultaneous infection of Covid-19 and the flu. While a few cases have been reported, experts say it is extremely rare.

Democrats are facing a wave of exits in the House ahead of the critical midterm elections. Illinois Rep. Bobby Rush and Michigan Rep. Brenda Lawrence both announced they will not be seeking reelection in the fall, bringing the total number of Democrats planning to retire to 25. Eleven other members — six Democrats and five Republicans — are also planning to leave their posts to run for Senate or governor. Democratic leaders worry that the wave of resignations, along with redistricting efforts and low morale in the House, could bring more challenges to an already uncertain election season. Republican Devin Nunes, a close Trump ally who represented California for nearly 20 years, has just resigned from the House as well. He announced last month that he would be leaving Congress at the end of 2021 to become CEO of the Trump Media & Technology Group.

The US has arrested a Colombian man and charged him with conspiracy to commit murder in connection with the assassination of Haitian President Jovenel Moise last July. Mario Palacios was extradited to the US from Panama this week, and is alleged to be among the group of attackers who stormed Moise’s private Port-au-Prince residence, killing the President and injuring his wife. It’s not clear how Palacios escaped Haiti after the attack. Authorities have said dozens of people were involved in Moise’s death, including 26 Colombians and two Haitian-Americans. Senior agents from both the US and Colombia are involved in investigations, but key details — such as what exactly happened inside Moise’s home and who masterminded the attack — remain unclear.

Hundreds of motorists were trapped for hours — in some cases an entire day — along a 50-mile stretch of I-95 in Virginia after parts of the highway were closed due to heavy snow on Monday morning. A series of disabled trucks along the route made the situation even worse. People stuck in the massive backup described rationing heat in their cars and trading much-needed food as the hours ticked by and night set in. Among those in the snowy nightmare was Sen. Tim Kaine of Virginia, who spent 27 hours in the backup. The Virginia Department of Transportation, with the help of federal highway officials, had to remove dozens of stranded vehicles, aid disabled trucks and plow snow-covered stretches to relieve the congestion. Thankfully, no fatalities or injuries were reported as a result of the ordeal.

Walmart doubles down on delivering groceries straight into your fridge

And they do mean directly into your fridge. As in, they come inside and put it in your fridge. Truly a new level of full-service shopping.

‘This Is Us’ cast is in their feelings about the show’s final season, too

There needs to be scientific research done about the emotional impact of this show.

Petition to call them the Washington Man-uments instead.

The creative possibilities of fake fried chicken are truly limitless.

They gorgeous, but whatever breed of dog YOU have is clearly the best.

That’s how many bees were brought to a protest in Santiago, Chile, by frustrated beekeepers. Honey production has been hurt by a long-term drought there, and beekeepers want the government to provide assistance. The thousands of bees, housed in 60 hives, were placed in front of the presidential palace. Four beekeepers were detained after several police officers were stung during the demonstrations.

“Regardless of today’s finding, we will continue to be tenacious in our efforts to stop fire ignitions from our equipment and to ensure that everyone and everything is always safe.”

Pacific Gas and Electric, after an investigation determined the Dixie Fire, the second-largest wildfire in California’s history, was sparked when power lines owned by the company came in contact with a tree. PG&E has faced legal consequences and criticism for its equipment’s role in several destructive California fires. 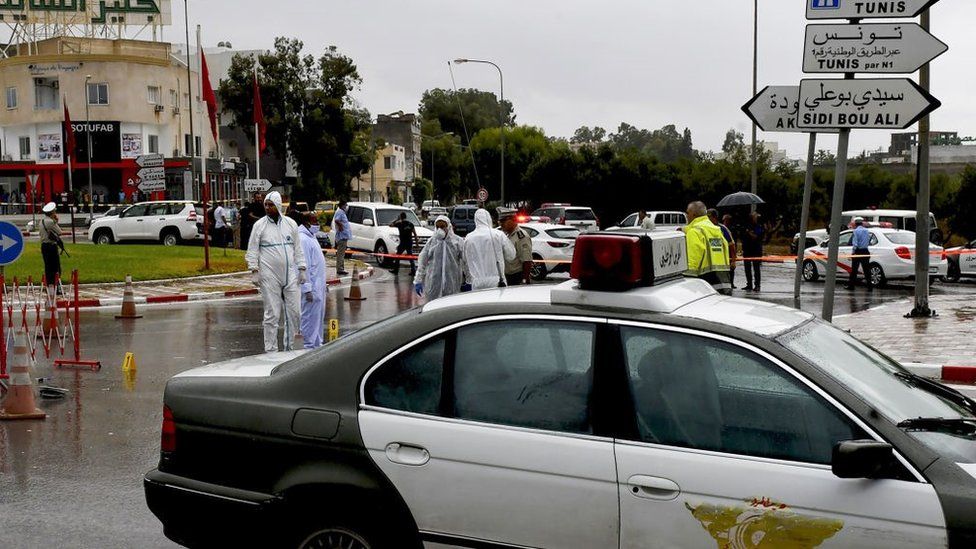 BRUSSELS, March 17 (Reuters) – Poland is rethinking the role of natural gas in its transition away from coal-fired energy as it […] 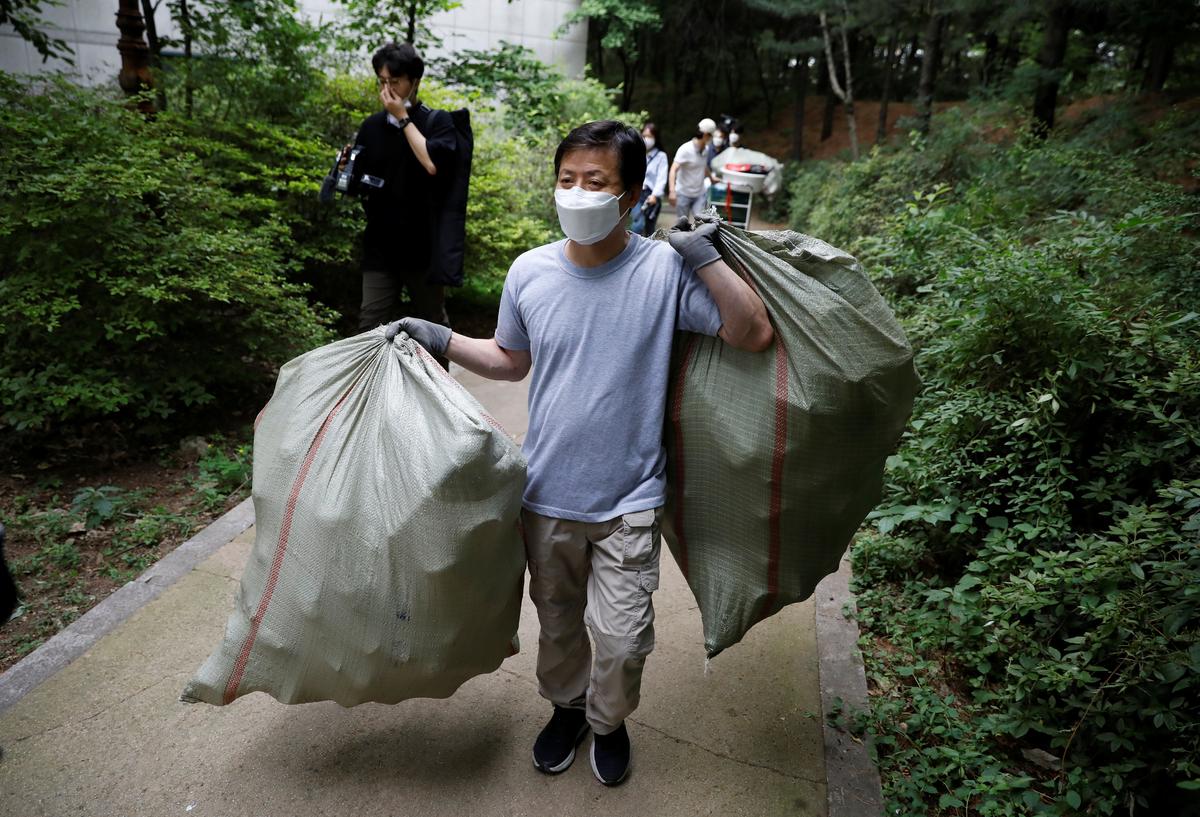