Last month, the Steven Spielberg-directed adaptation of the musical entered cinemas with Ariana DeBose taking on one of the female lead roles. And while playing a character previously portrayed by the Oscar winner would’ve been no easy task for any actor, Rita Moreno heaped praise on her colleague’s performance.

In a recent interview, the Hollywood movie stars sat down to interview each other while discussing working together on the feature film.

Ariana revealed she suffered a panic attack after meeting the 90-year-old because she was so overcome with nerves during their first encounter.

“And there was nowhere to run,” she added in the chat with Harper’s Bazaar.

Instead of attempting to channel the mannerisms of Anita in the 1957 classic, Ariana says she was told that the revamped version of her role would be utterly different to the one played by Rita.

On the other hand, Rita landed a newly created part in the flick as Valentina, the widow of Doc, who owned the corner store where the Jets hung out.

After their first meeting, Rita recalled inviting Ariana out for lunch, where they bonded over their love for musicals while also tackling any of the latter’s worries, as the idea of following in the footsteps of an iconic role can be quite a daunting task.

The mother-of-one was honoured to win the prestigious prize, thinking it would elevate her career and land even more prominent roles.

But it was quite the opposite, as Rita ended up struggling to find work shortly after her success with West Side Story.

“It did almost nothing, which broke my heart. I won an Oscar and the Golden Globe – which in that time, by the way, was respected more than it is right now,” she remembered.

” And I thought, for sure, ‘Wow, this is going to be incredible. First Latina ever.’ And then nothing happened.

“I was made some offers for gang movies on a lesser scale, but I thought, ‘No, I’ve done that. I’ve done it, and I’ve done it the best I ever will and could.’

“So I rejected all that stuff.” 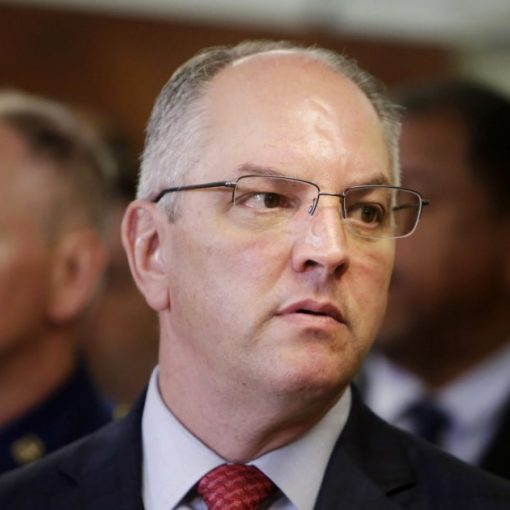 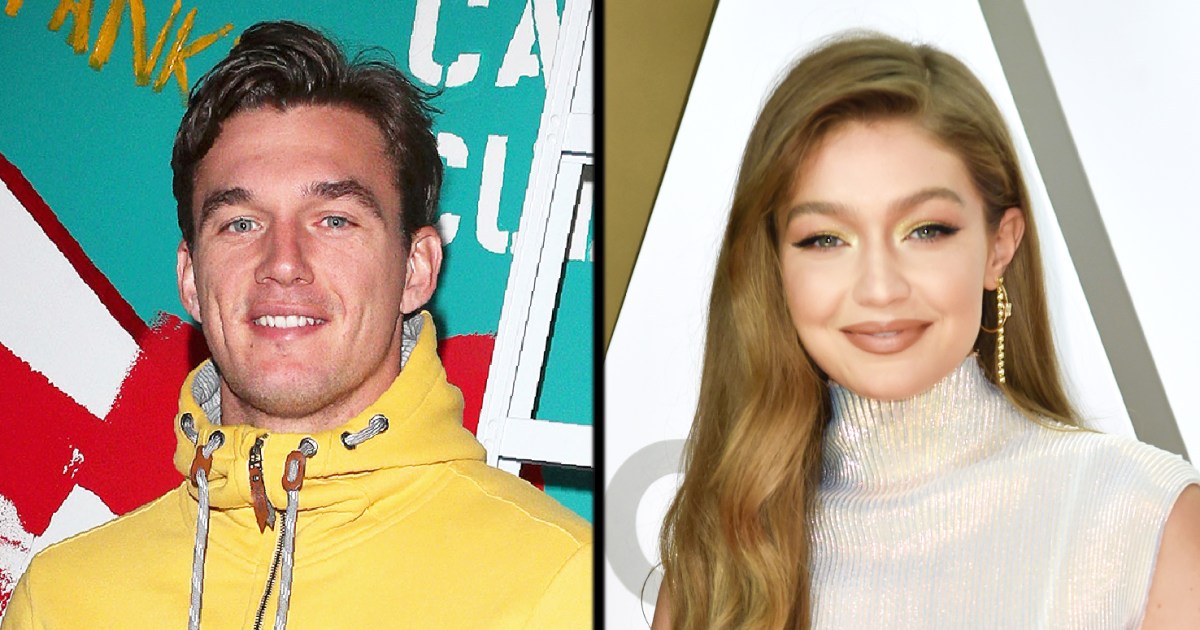 Bachelorette alum Tyler Cameron said in a new interview that his ex-girlfriend Gigi Hadid, who is pregnant with her first child with […] 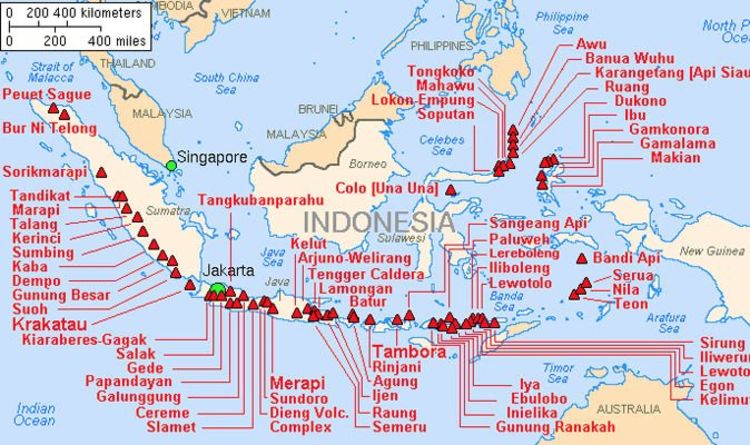