Ralf Rangnick defends his decision to take off Mason Greenwood during Man United’s woeful loss to Wolves after fans booed the call to bring on Bruno Fernandes as the German boss insists: ‘I had to take off somebody’


Manchester United interim boss Ralf Rangnick has defended his decision to sub off Mason Greenwood during their 1-0 home defeat to Wolves on Monday night – insisting he ‘had to take off somebody’.

The Red Devils produced a poor display at Old Trafford and succumbed to a late loss against Bruno Lage’s side as Joao Moutinho struck in the 82nd minute to clinch a shock win and continue United’s up and down season.

Rangnick’s tactics came into question following the defeat and supporters showed their discontent with his decisions during the game as a section were heard booing his call to substitute Mason Greenwood for Bruno Fernandes, with the game then still level at 0-0. 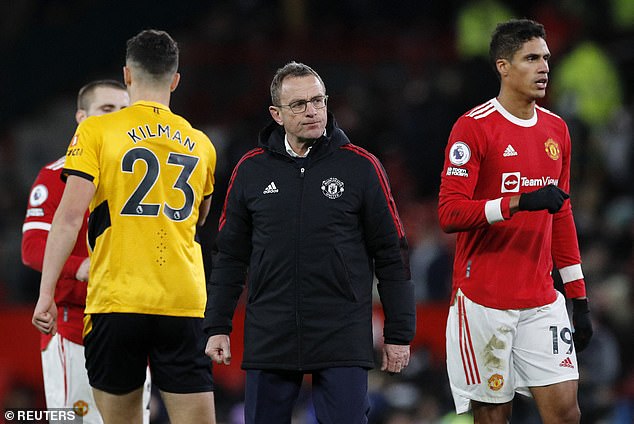 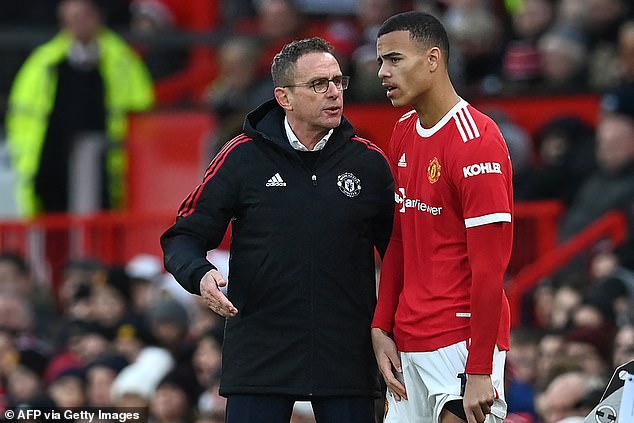 The German coach explained that he felt the Portuguese playmaker could help elevate United’s game at a point where the team were on top, and said while he was impressed with Greenwood – he was convinced that he had to make a change and was not willing to take off a central midfielder.

Fernandes went on to strike the crossbar from close range in what was a terrible miss from the attacking midfielder.

‘It was 0-0 and we were having the better moments in that part of the game to so we decided to bring on Bruno,’ Rangnick said after the game. ‘[Fernandes] had the big chance to put [us] 1-0 ahead. 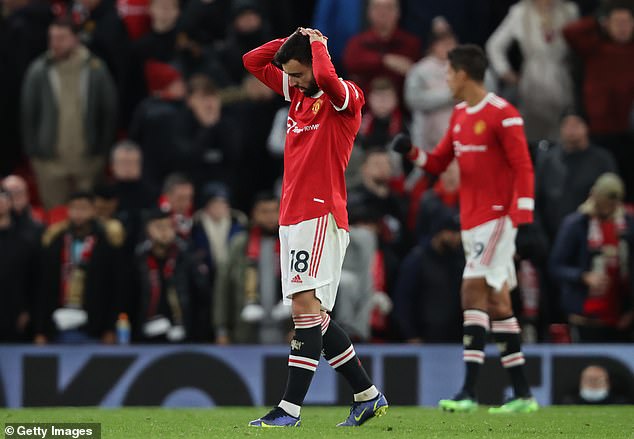 ‘Mason was good but I had to take somebody off and we didn’t want to take one of our sixes off.

‘So the question was should I take off Edi or Mason and I decided to take off Mason.’

It wasn’t just the fans who Rangnick was facing criticism from, as pundit Jamie Redknapp took aim at his tactics, saying his 4-2-2-2 formation ‘didn’t work’.

Speaking on Sky Sports, Redknapp said: ‘We speak about managers coming into the game and he came in with this famed 4-2-2-2 system – it doesn’t work.

‘When you come here, you have to have the right players, it doesn’t matter what system you play. Then he went to a three at the back, today he played 4-4-2 and at the end of it, I think he’s making up systems. There was no real identity of how they were trying to play.’

Nate Ebner, a three-time Super Bowl winner with the New England Patriots, will return from NFL to compete for a place on […] 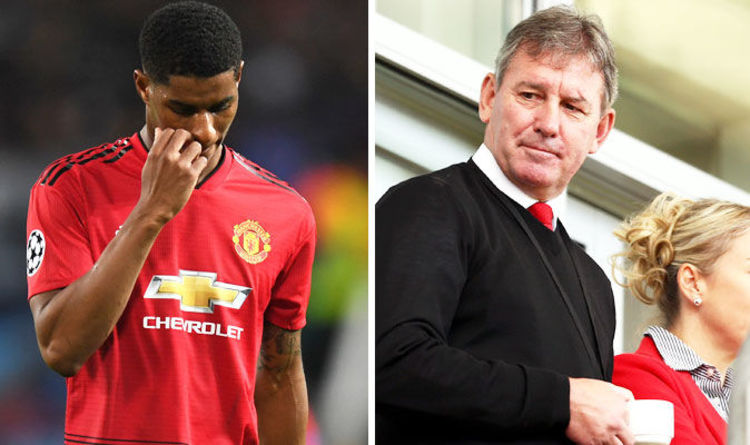 That is the ambitious target set by Manchester United legend Bryan Robson. Rashford – who turns 21 today – has been played […] 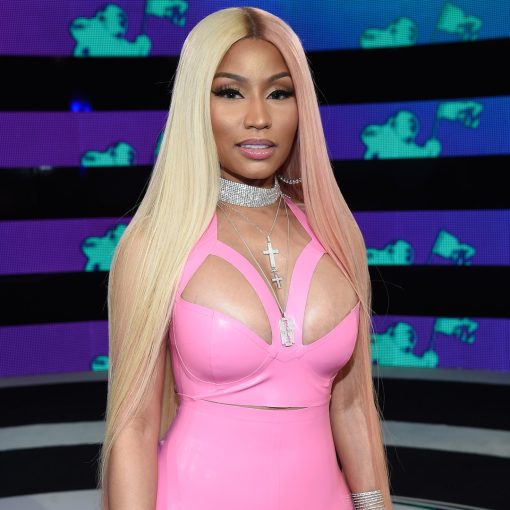 “Do We Have A Problem?” Looks like some influencers certainly do.  “Super Bass” singer Nicki Minaj is addressing backlash that arose from her recent […]