A longtime United Airlines flight attendant has been arrested for allegedly stealing the identity of a four-year-old boy who died in a car crash – and using it to work as a flight attendant for over 20 years.

Brazilian national Ricardo Cesar Guedes, 49, is facing federal charges of providing a false statement in a passport application, falsely impersonating a US citizen and entering an airport secure area under false pretenses due to his job as a flight attendant which allowed him to pass through security checkpoints at many American airports.

Federal prosecutors claim in a criminal complaint filed in the Southern District of Texas that Guedes stole the identity of William Ericson Ladd, of Atlanta, who died just one month before his fifth birthday in a 1979 car crash in Washington State.

Authorities say Guedes overstayed his tourist visa and began using a Social Security card in Ladd’s name 17 years after he died, according to the Houston Chronicle. He then applied for a passport in Ladd’s name in 1998 and has been using it as an illegal immigrant.

From there, the Chronicle reports, he bought a Lake Houston home, got married, bought a BMW, took out a mortgage and started his career at United.

He is now being detained pending a trial, and a United Airlines spokesperson confirmed to Business Insider that Guedes has been fired in the wake of the scandal.

DailyMail.com has reached out to his attorney for comment. 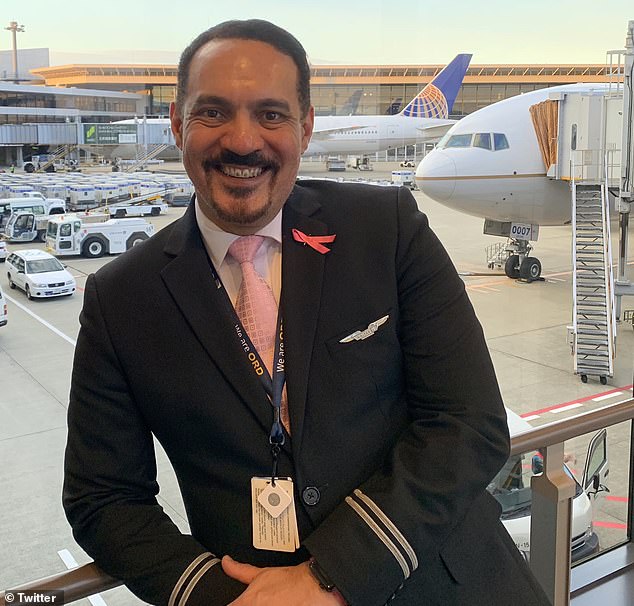 Ricardo Cesar Guedes, 49, is facing criminal charges for allegedly stealing the identity of William Ericson Ladd, of Atlanta, who died just one month before his fifth birthday in a 1979 car crash in Washington State 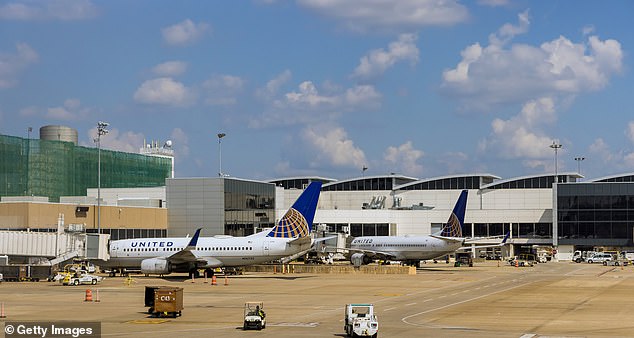 He is now facing federal charges of providing a false statement in a passport application, falsely impersonating a US citizen and entering an airport secure area under false pretenses due to his job as a flight attendant

William Ericson Ladd was born in 1974 to William Francis Ladd and Debra Lynn Ladd (nee Hays) in Atlanta, Georgia. He died in a car crash in 1979 in Washington State just one month before his fifth birthday.

Speaking to federal prosecutors , Debra confirmed that her son had died and said she did not remember whether he had a Social Security number.

He renewed his passport six times since 1998 until December 2020 when the State Department flagged his application for ‘various fraud indicators’ after the fingerprints he had used for his application matched those Guedes submitted for his Brazilian national identity document in the 1990s.

When they asked Maria about her son, she said she did not know anyone by the name of Eric Ladd, but admitted her son lived in the United States.

Photos posted on ‘Eric Ladd’s’ social media also showed him with Maria Guedes, the Chronicle reports, and traveling to other countries as a flight attendant with a badge showing he spoke Portuguese. 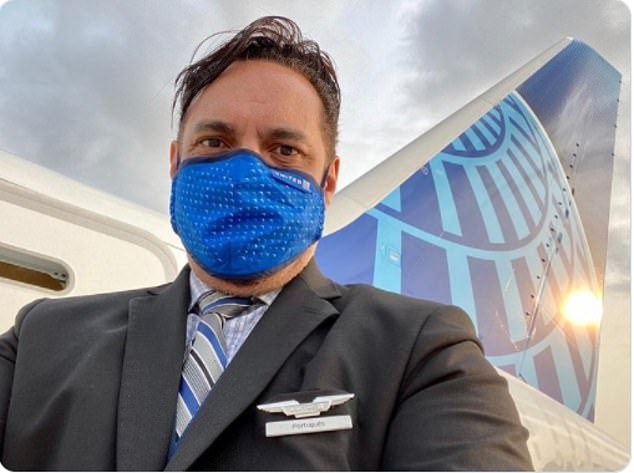 Photos posted to social media showed Guedes, under the name Eric Ladd, traveling to other countries with a pin listing that he speaks Portuguese

Guedes was eventually arrested at George Bush Intercontinental Airport in Houston in September as he tried to board a flight while holding a phone that was labeled ‘Eric’s iPhone’ on the screen.

When confronted by the federal officials, the Houston Chronicle reports, he identified himself as ‘William Ericson Ladd.’

An official then reportedly told him that it is a federal crime to lie, at which point Guedes said he was born in the United States but was raised by his missionary parents in Brazil.

As officials placed him under arrest, they recalled in court documents, he told them: ‘I had a dream and the dream is over.

‘Now I have to face reality.’ 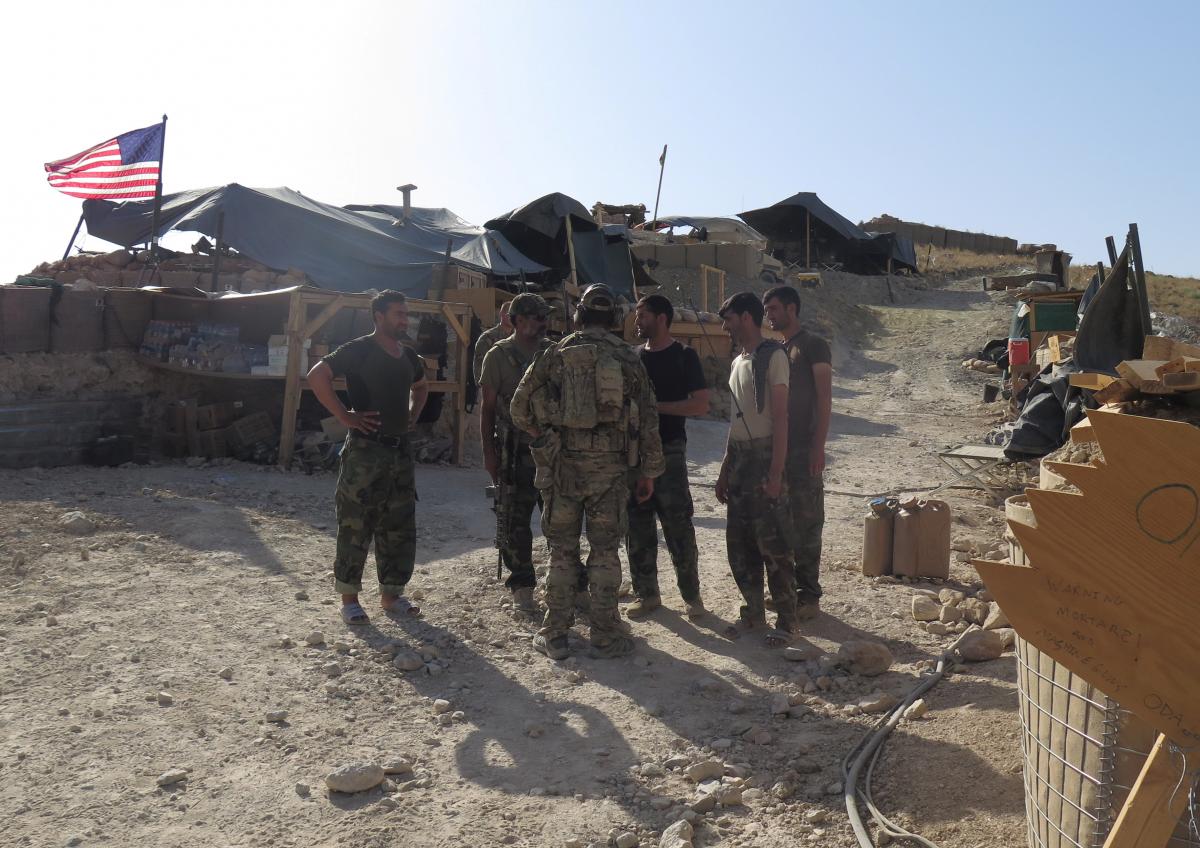 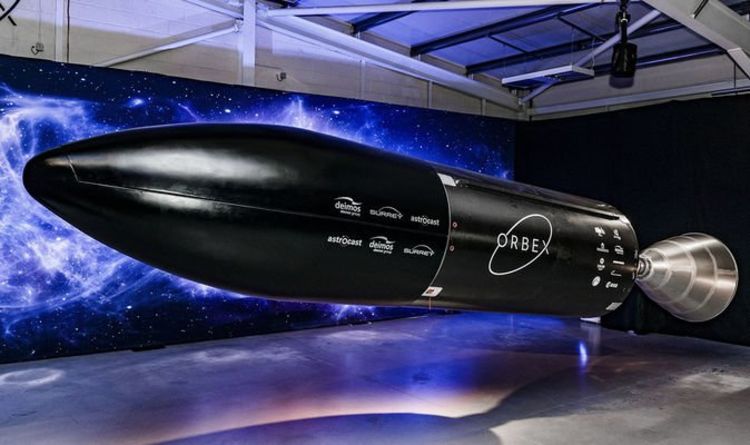 Orbex has also unveiled plans for a groundbreaking mission control centre at its base in Forres on the Moray coast, from which the […] 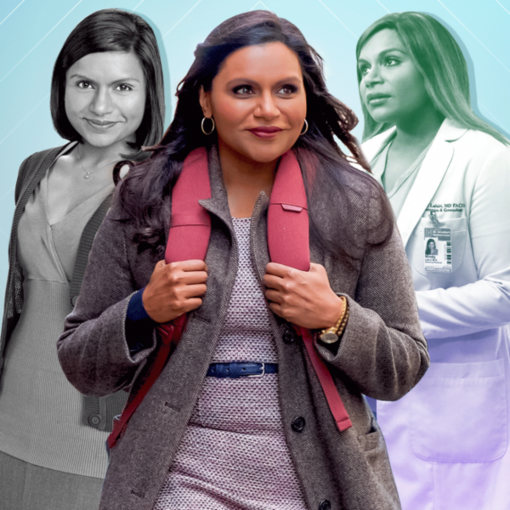 Mindy Kaling & J.J. Totah Talk Groundbreaking “Champions” So, while Kaling had to pave her own path, she made sure the road […]